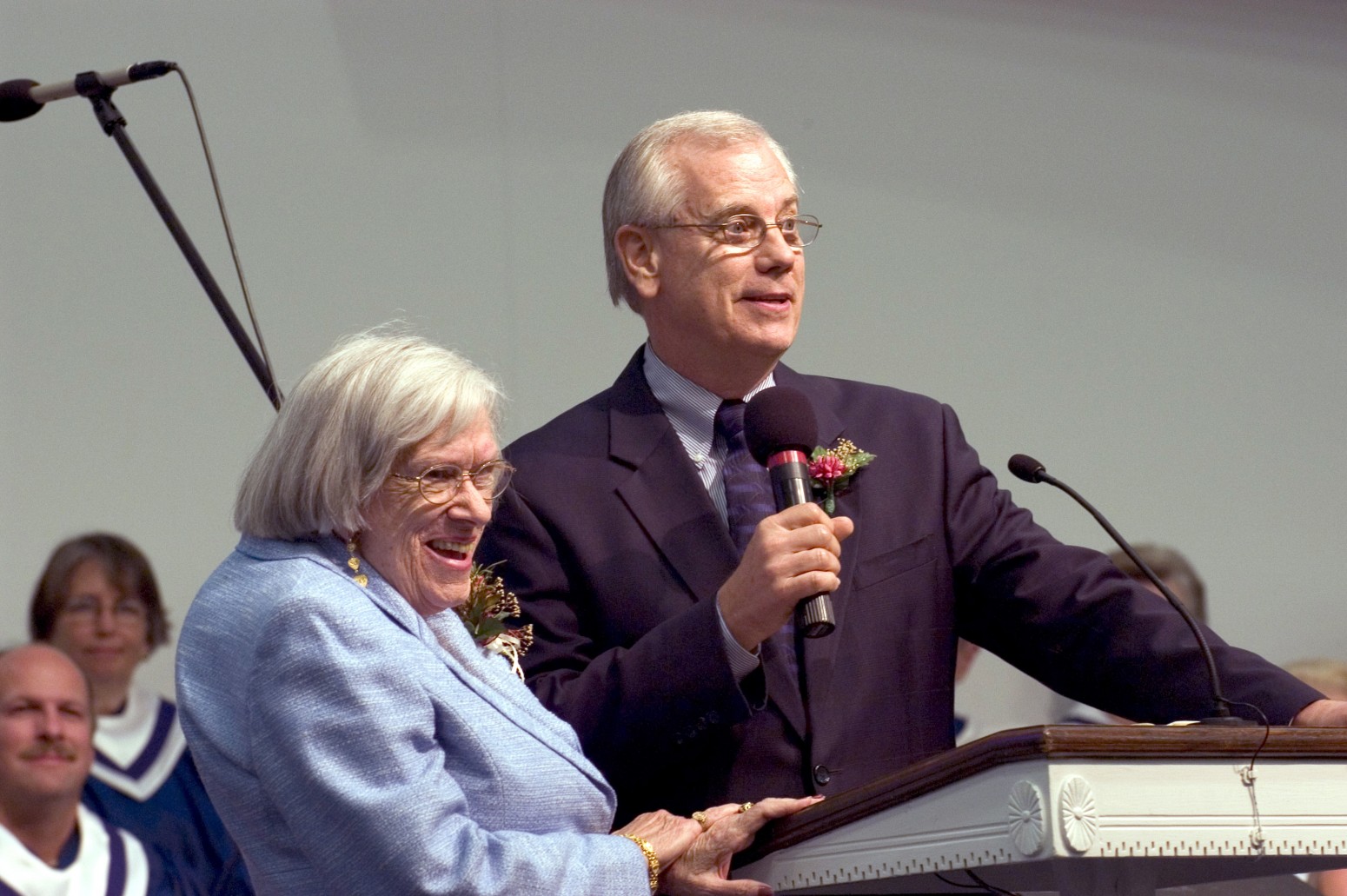 Alma Rohm sailed to Nigeria in 1950 on a cargo ship. That ship went through Dakar, Senegal, Freetown, Sierra Leone, Monrovia, Liberia, Abidjan, Cote d’voire, Accra, Ghana, Porto Novo, Benim, then up the Congo River to Matadi, Zaier, and Labito, Angola before it finally came to Lagos, Nigeria. For the next 50 years in Nigeria, Alma worked hard.

“Mama was always the last person to sleep and the first to wake up…such that one wonders if she ever sleeps at all,” one Nigerian wrote. “…and some called her ‘Epo Oyinbo’ (meaning Kerosene)” because she never stopped.

She taught tirelessly. Her students became doctors, lawyers, ministers, chiefs, kings, judges, pastors, and church musicians. In all her work, this Southern Baptist missionary won many souls to Christ.

“Not long after I was saved at age 9, the Holy Spirit told me I was to be a single woman missionary teacher in Africa,” Rohm said. “I objected vehemently. I wanted to get married, have a lovely home, and four children.

“When I was 12 years old, our church choir sang an Easter cantata on the seven last words of Christ on the cross,” she said. “Between each anthem, the lights were dimmed except for a lighted cross in the baptistry, and the choir director read one of the seven last sayings of Jesus on the cross.

“As I heard those words, my heart was touched, and I said to myself, ‘If Jesus could die for me, surely I should be able to live for Him.’”

After graduating from Baylor University and Southwestern Seminary, she left for Africa. Nigeria was about 20% Christian at the time Alma arrived; today it’s 50% or more Christian. Iwa, where she served, was mostly Muslim in 1950; today, the city of 300,000 is as much as 60% Christian.

Alma retired after 54 years, but after a short stint at home in Texas, she returned to where she had such a profound impact that they named a school and a church after her, where the King named her a chief.

* info from a presentation by International Mission Board President David Platt to IMB Trustees, and from Baylor University media.