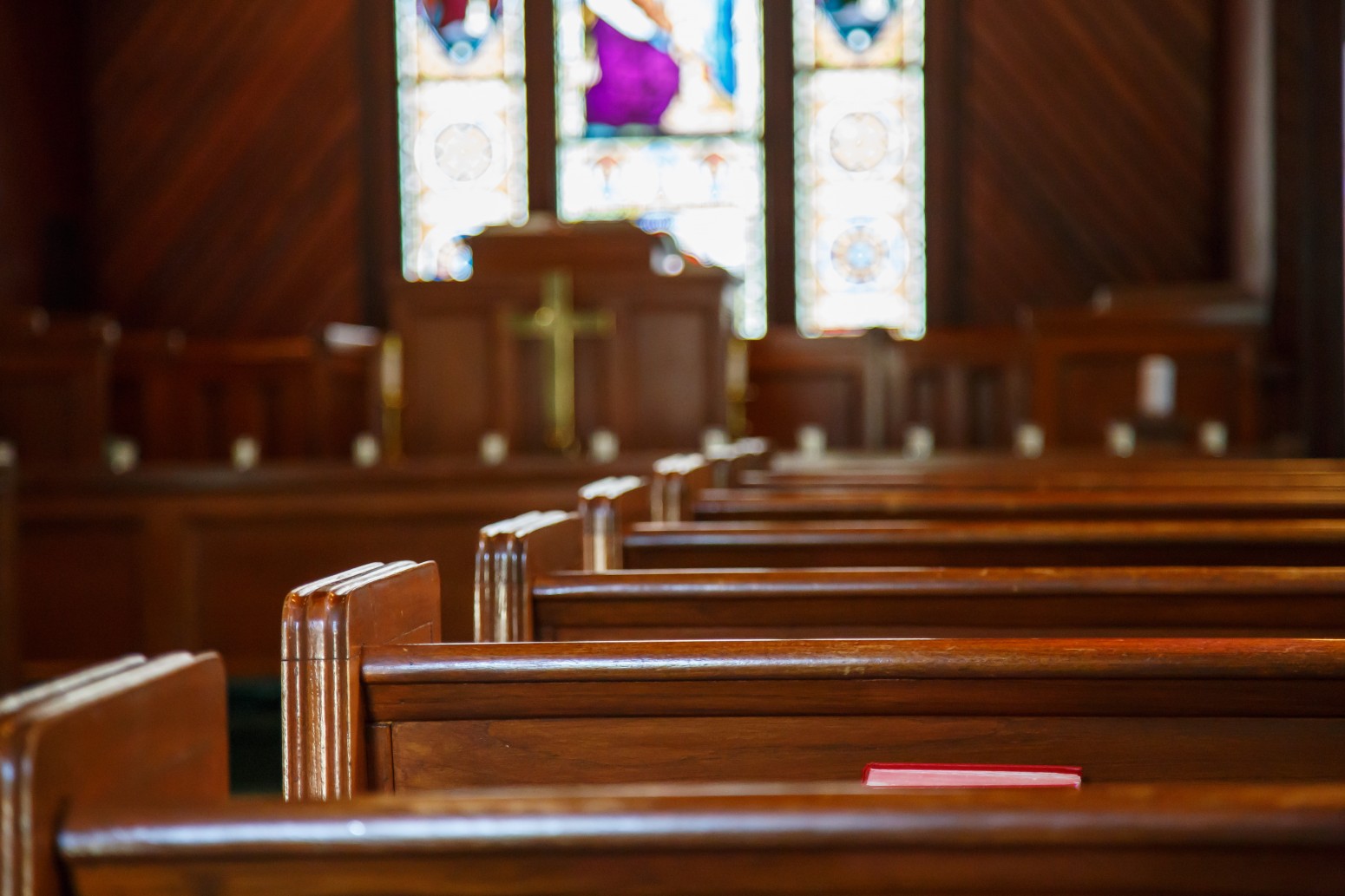 The shooting deaths of nine people at a Wednesday night prayer meeting at a Charleston, South Carolina, church raises two thoughts almost simultaneously: How could that happen? and, That could never happen here.

The tragic shooting death of Maryville pastor Fred Winters in 2011 is all the reminder people in Illinois need to understand that violent attacks do happen inside the church walls, even here. With that realization comes the challenge to be ready for the next time, perhaps in our own sanctuary.

The killings at Wedgwood may be the first such attack many people recall. Coming just five months after the 1999 Columbine school massacre, it seemed unthinkable that such evil had moved from school house to church house when a gunman murdered seven people during a Sunday night service at Fort Worth’s Wedgwood Baptist Church. Since then, violent attacks at church sites have increased 20-fold.

One-in-five attacks happens at a Baptist church, according to security expert Kevin Hardy.

“There is a threat against churches…We don’t know when something is coming, but we want to watch, we want to be prepared for when it does.”

Hardy led a conference on church security at Chatham Baptist Church in May. Over two days, church leaders from across Illinois received training from Strategos International, a Missouri-based company that teaches church personnel and lay leaders how to respond in stressful or crisis situations.

In a study where 750 of 950 total motives for church violence were identified, robbery was the reason for 25% of attacks.

Over half of incidents of church violence occur in towns with populations less than 10,000.

“You see statistics like [these],” Hardy said, “yet you’ll still hear people say ‘we don’t need protection.’” And, he warned, attacks happen in churches of all sizes.

Create a culture of awareness

James Gentry is a pastor on the west side of Chicago. Serving in an area marked by criminal activity, Gentry is concerned for his church, but not only for those in troubled neighborhoods. “I think all churches need to take a stand for security and not brush it off,” the pastor of New Morning Star Missionary Baptist Church said. Many claim God will keep them safe, ignoring the need for security, he said. Yet, in the Bible, God used armies of men to fight for his will and purposes. “So we need to keep that same mindset even today. We still have to keep the flock [safe].”

His wife, Ericka, agreed. “I can see [church security] being an even more urgent need in the near future. So the more we know and implement now, the more we can learn and improve and be prepared for those things.”

Being prepared starts with creating a culture of awareness in the local church, Hardy said.  “You develop a culture where people recognize when something just doesn’t look right, or when someone may be acting just a little out of sorts. It’s a mindset; it’s being actively aware of your surroundings and those around you.”

When a whole congregation is trained to recognize when something doesn’t seem right, there’s an increased chance that suspicious behavior will be reported and dealt with before it escalates.

“The idea is to pray for the best, but prepare for the worst,” said Hardy.

The role of volunteers

Not many churches have security teams—yet. But Hardy advises training volunteers to serve. When dealing with an emergency, he said law enforcement officers are not the true first responders. Volunteers already on scene are. Hardy said he could only point to 9 or 10 times in the past decade when an act of church violence was resolved by an on duty police officer.Considering this, it’s important that each church have a volunteer security team that is ready to respond to any possible threats, said Hardy. “We want to be able to function under pressure…knowing what to do, how to do it, [and] when to do it.” And that’s only possible through prior preparation and practice, he concluded.

One time of vulnerability is during and after the weekly offering collection. As the money is being gathered, Hardy advised having security team members stationed around the sanctuary. Then make sure at least two of those individuals escort the head usher to the counting room or keeping area until the collection is counted, secured, or transported to the bank.

Hardy suggested that in larger churches, when dealing with an especially big offering, it’s a good idea to even consider having security and armed transport take money to the bank. Or if you are part of a smaller congregation, designate this as a job for the security team.

Keep calm and carry on

Some people object to the way a security team would look to visitors. How can a team be equipped to protect the congregation, while still providing an atmosphere of comfort, refuge, worship, and learning?

Hardy said he has attended churches with a uniformed team, and some even have local police officers keeping watch. This is a great deterrent outside the building. But inside, this can cause churchgoers to wonder why it’s necessary to have uniformed security at the church they’re visiting.

“You don’t want an armed officer sitting up by the podium or by the platform. Pastors don’t usually like that,” Hardy said. But ultimately, this is a personal decision to be discussed by church leadership, as every congregation has different needs and security concerns based on their church size and geographic location.

Jerry Weber, minister of education and administration at Chatham Baptist Church, said he thinks all churches should be following the basic guidelines presented in this training—look and observe, and if you see something, say something.

Some of this seems to be common sense, Weber said, “but it’s these things we need to train people how to do. We come to church and we focus on worship and Bible study and not really thinking, ‘OK, we need to focus on security as well.’”

But as Hardy reiterated several times throughout the conference, security should be on every church’s radar. “We often assume we’re going to have a safe worship environment.” And most of the time we do, he clarified. But we need to be prepared for the days that are the exception.

When planning for church security, the experts advise, “have a servant’s heart with a warrior’s mindset.”

Securing the faithful: how churches can best prepare for the worst tragedies

How to develop a church safety plan

Armed intruder: How to spot the warnings and how to handle an intruder

Armed security — is it a wise option for you?

Morgan Jackson is a freelance writer living in Bloomington. She is a member of Vale Church.