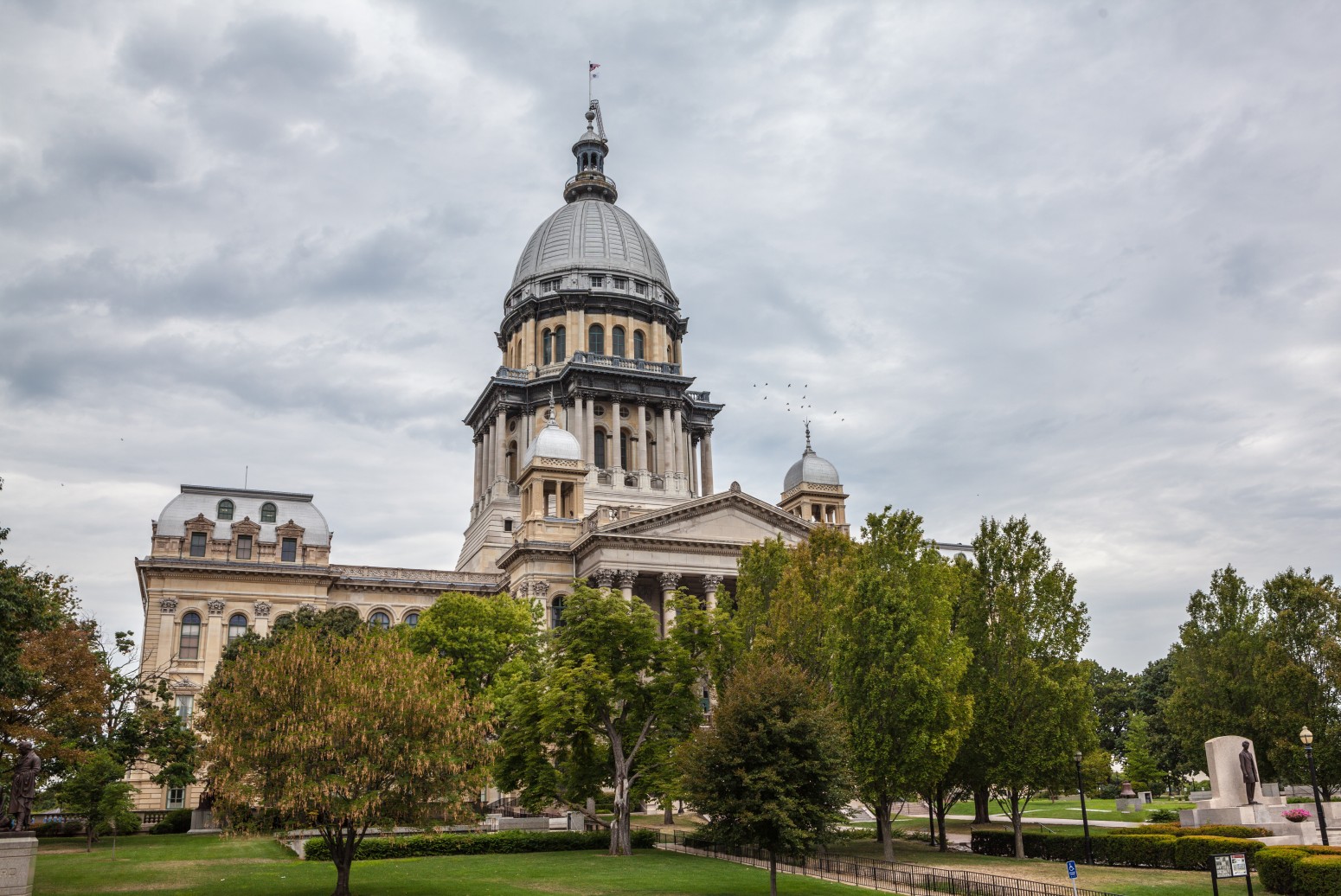 Springfield | Pro-life advocates are urging Gov. Bruce Rauner to veto a bill that would allow taxpayer-supported abortions. The measure, HB 40, was approved by a House vote of 62 to 55 on April 25. Next, it will go to the Senate where it is expected to pass, and then to the governor’s desk. Rauner has said previously that he would veto the measure, but the Illinois Family Institute and others are urging voters to remind the governor of his pledge.

The bill removes the provision from the State Employees Group Insurance Act of 1971 which banned taxpayer funds paying for abortions through state employees’ group insurance policies.

It also amends the Illinois Public Aid Code providing abortions to Medicaid recipients. In addition, it amends the Illinois Abortion Law of 1975 which made state abortion law conform to the legal standards of U.S. Supreme Court decisions. It further removes language declaring an unborn child is a human being from the time of conception.

HB 40 is expected to pass easily in the Senate, however, Gov. Rauner has said he would veto HB 40 should it land on his desk. “Gov. Rauner is committed to protecting women’s reproductive rights under current Illinois law. However, recognizing the sharp divisions of opinion of taxpayer funding of abortion, he does not support HB 40,” Rauner spokeswoman Eleni Demertzis said in a statement published in the Chicago Sun-Times April 14.

The Illinois Family Institute responded, “Passage of HB 40 would translate into tens of thousands of additional abortions in Illinois every year through Medicaid…It’s a tragic day in Illinois when the most helpless have no protection from the adult lawmakers who are already born.”

Supporters of HB 40 held a march in Springfield the day the vote took place, patterned after the national women’s marches in March.

ERA ratification effort revived
Another drumbeat for women’s rights was renewed in the Illinois General Assembly with the reintroduction of the Equal Rights Amendment. Senator Heather Steans is sponsoring SJRCA 4, which is in committee and expected to be brought to the floor of the Senate soon. The ERA would make men and women legally equal in all things. Opponents from the time of Phyllis Schlafly have said since the 1970s that that includes the military draft.

Nevada became the 36th state to ratify the ERA in March 2017. To become part of the U.S. Constitution, an amendment must be ratified by 38 states. The deadline passed in 1982, but this push seeks to ignore the statute of limitations in order make the ERA the 28th Amendment. Advocates cite the 1992 ratification of the 27th Amendment governing congressional salary increases, which was first submitted to Congress in 1789.