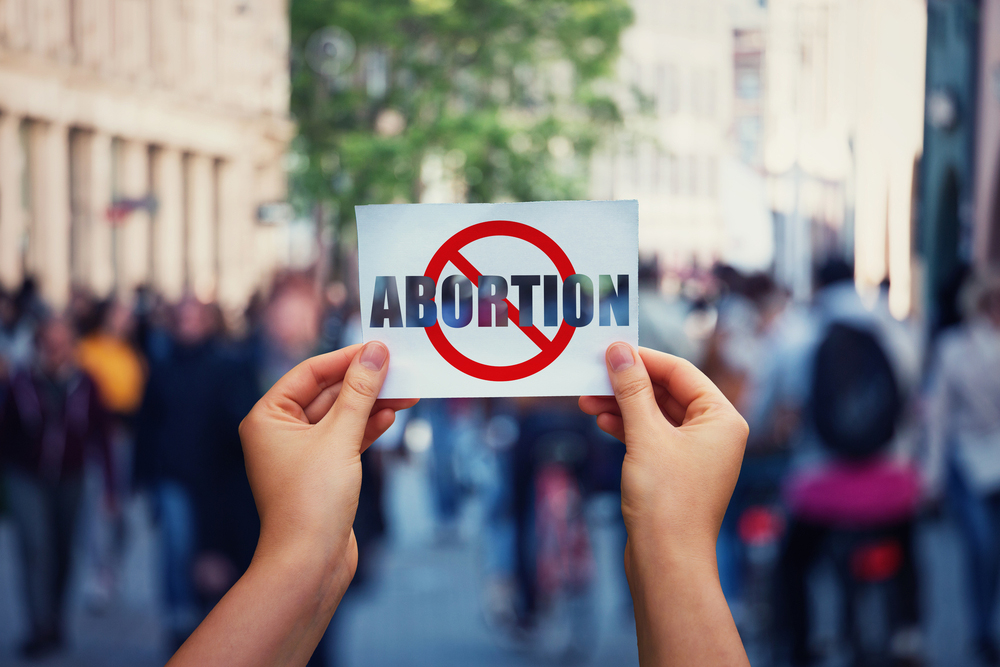 Of likely U.S. voters, 48% would approve of the Roe v. Wade ruling being overturned by the Supreme Court according to a new Rasmussen poll. However, 59% say abortion should be legal in all or most cases, according to Pew Research.

“Abortion should mostly be illegal”

Pew Research polled U.S. adults in March: 84% of white Evangelicals agreed with this statement, compared to 42% of Catholics, 37% of white Protestants, 28% of Black Protestants and 15% of the religiously unaffiliated (the “nones”).

96.5% of abortions are performed for social or economic reasons, rather than rape, incest, health of the mother, or birth defects, according to Human Life International. A 2004 Guttmacher Institute study puts the number at 93%.

Over 16 million women of reproductive age in the U.S. currently live closer to a pro-life crisis pregnancy center than to an abortion facility. In a post-Roe America, that number would more than double.