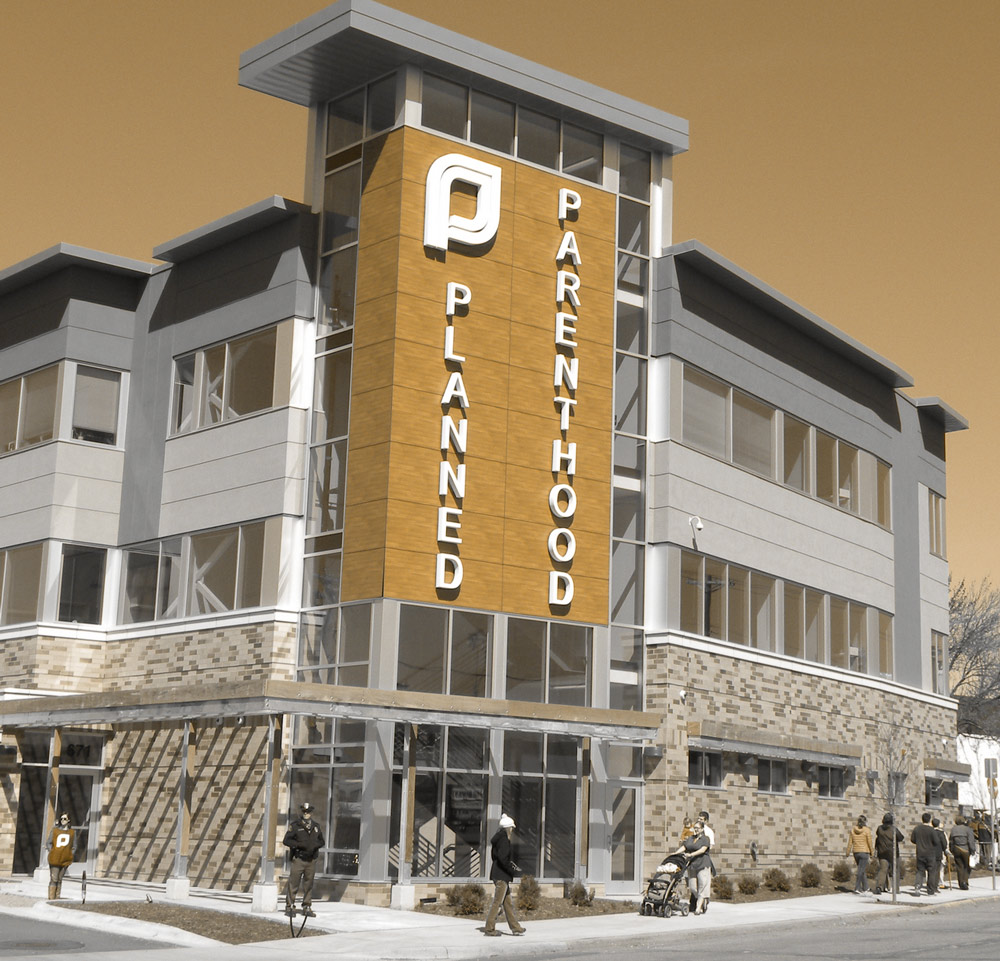 Washington, D.C. | Abortion advocates celebrated in June when the U.S. Supreme Court released its 5-3 opinion striking down a Texas law which held abortion clinics to a higher standard of care. The New York Times hailed it as the “most significant victory in a generation for a woman’s right to make decisions about her own body.”

Reaction from pro-life advocates was swift. Russell Moore, president of the SBC’s Ethics and Religious Liberty Commission, said, “We lament another legal victory for the abortion lobby, coming at the expense of children, women, and families. Keeping abortion providers accountable should not be a political wedge issue. This ruling is further proof how much more work the pro-life movement has to do in the cause of life and human dignity.”

The Supreme Court ruled in Whole Woman’s Health v. Hellerstedt that the Texas law placed an “undue burden” on a woman’s “constitutional right” to have an abortion. The law had required abortion clinics to meet the same health and safety regulations as other outpatient surgical centers, and for its physicians to have admitting privileges at a hospital within a 30-mile radius of the clinic.

In his June 28 podcast Albert Mohler, president of Southern Seminary, condemned the culture that led to the ruling. “Abortion is so absolutely central to the sexual revolutionaries and to the moral revolution around us, because if abortion were to be found in any way to be morally wrong, the entire edifice of their moral revolution would fall apart,” he said.

He also cautioned evangelicals on the Court’s creation of constitutional rights. “The invention of what was declared to be a woman’s right to choose abortion in 1973 in the Roe decision set the stage just a year ago for the Court to invent yet another right, and that is the right for two people of the same gender to marry….Once you begin inventing rights, rights are whatever you decide to invent.”

Before the law was enacted there were 41 abortion clinics in Texas; since then, that number has dropped to 19. The ruling affects 13 other states with similar laws in place.

For many on both sides of the issue, the ruling highlighted the importance of the coming U.S. presidential election, with the possible replacement of up to five justices by the next president. Hillary Clinton, the presumptive Democratic nominee for president, immediately called the decision “a victory for women in Texas and across America.”

The evangelical advisory board for Republican Donald Trump released a statement: “In an unprecedented meeting last week with American Christian leaders, Donald J. Trump promised to only appoint pro-life justices. We commend him and pray that the tragedy of today’s ruling will not be repeated in subsequent administrations.” Trump himself has not made any comment on the high court’s ruling, to the chagrin of many evangelicals.