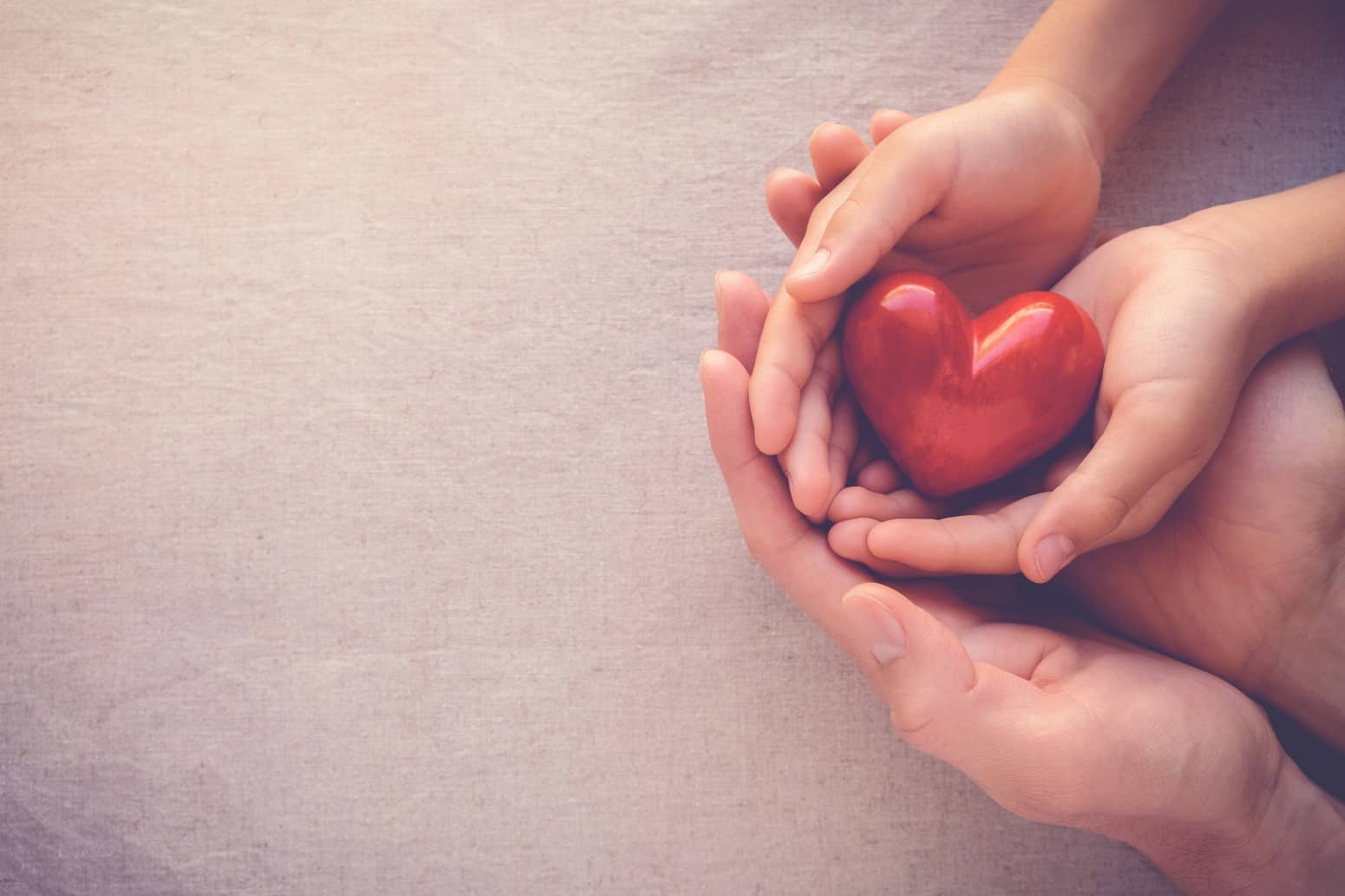 The Bible has a lot to say about caring for orphans. Protestant churches in the United States appear to be listening.

About 4 in 10 Protestant churchgoers say their congregation has been involved with adoption or foster care in the past year, according to a study by LifeWay Research, which conducted the survey Aug. 22–30.

Since the early 2000s, many Protestant churches have commemorated “Orphan Sunday” every November to draw attention to the plight of orphans around the world. In the past, they’ve often focused on international adoption and orphanages. But in recent years, foster care—both in the United States and abroad—has become a focus as well.

LifeWay Research’s survey of 1,010 churchgoers—those who attend a Protestant or nondenominational church at least once a month—found 25% say someone from their church has been involved in foster care over the past year.

According to a 2015 report from the Adoption and Foster Care Analysis and Reporting System, 427,910 children were in foster care, with 111,820 waiting for adoption. 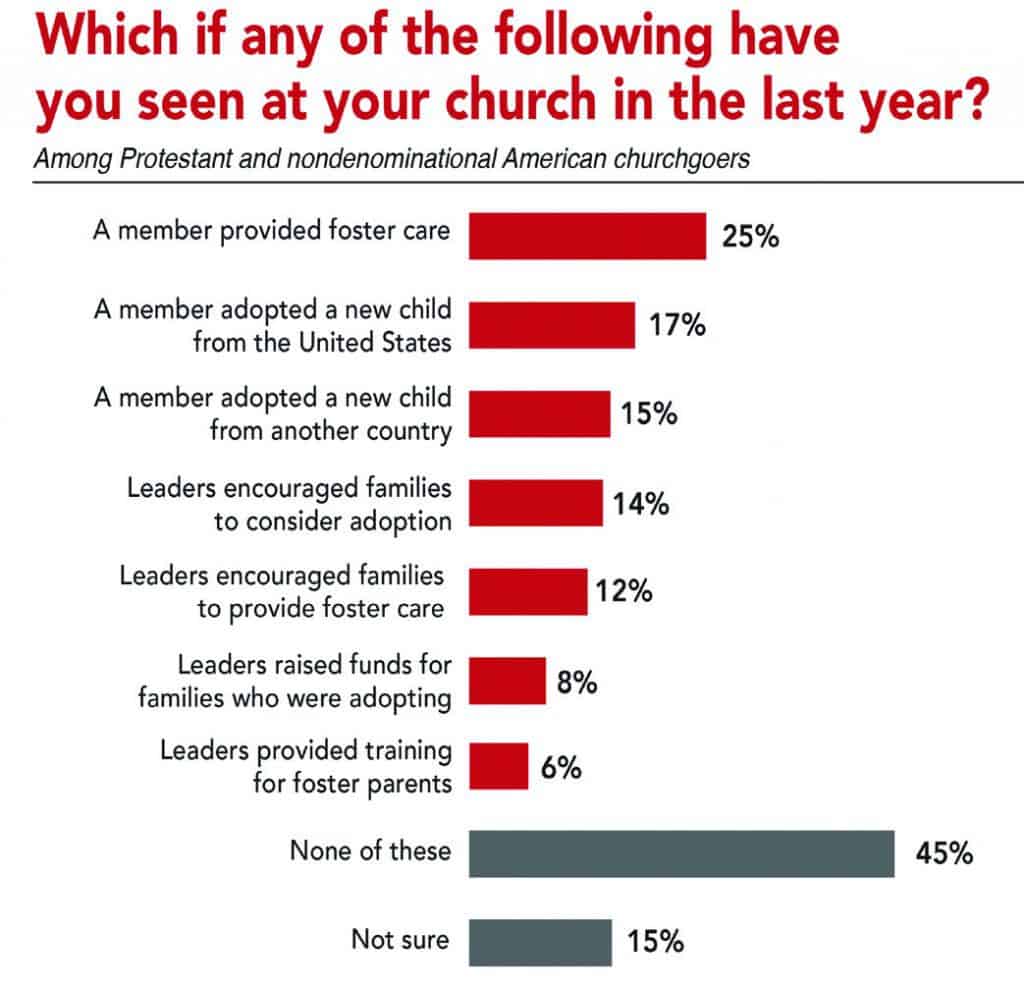