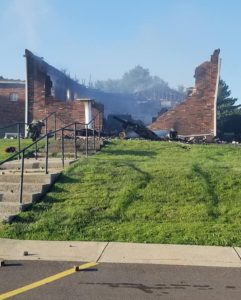 Fire crews responded to the church around 2:30 a.m., reported KSDK-TV out of St. Louis. “The roof was almost entirely gone,” the station reported, “part of a wall had collapsed, and the inside of the church was charred and burned.”

Brown noted damage to the part of the building that formerly served as the sanctuary, and was later converted to Sunday school classrooms and nursery space. The current sanctuary, though, is completely intact. As soon as the congregation is able to get back in safely, he said, they will meet together for worship. For the immediate future, Dow will hold services via Facebook Live.

The church is located about 50 miles north of St. Louis and part of Gateway Baptist Association. The congregation returned to in-person services in June after almost three months of meeting virtually. The COVID-19 pandemic also forced postponement of Dow’s 50th anniversary celebration originally scheduled for mid-May.

Brown recounted the words of one young churchgoer surveying the damage: “Maybe God has something different for us to do.”

That’s the vision the pastor is encouraging his church toward in the days ahead. “The church is the people; it’s the congregation. It’s not the building. The building is a place where we meet as the church,” Brown said.

“We’re going to rebuild the building, and then share Jesus.” 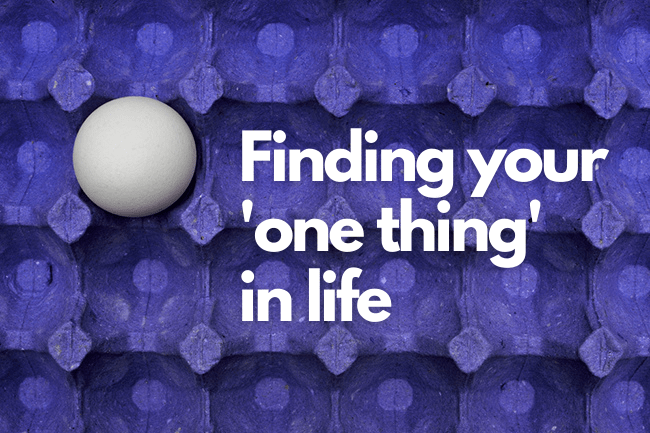 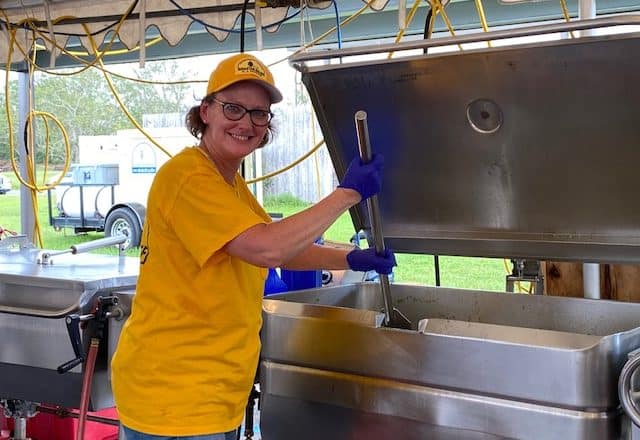 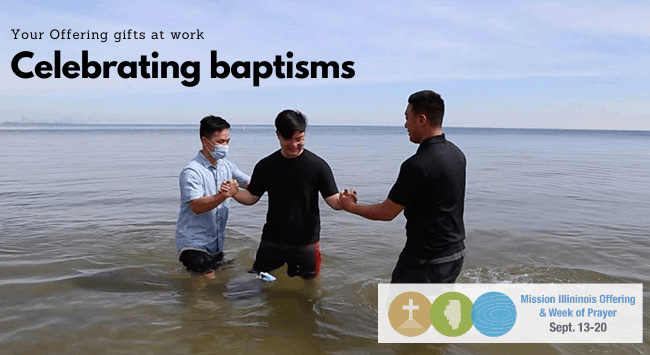