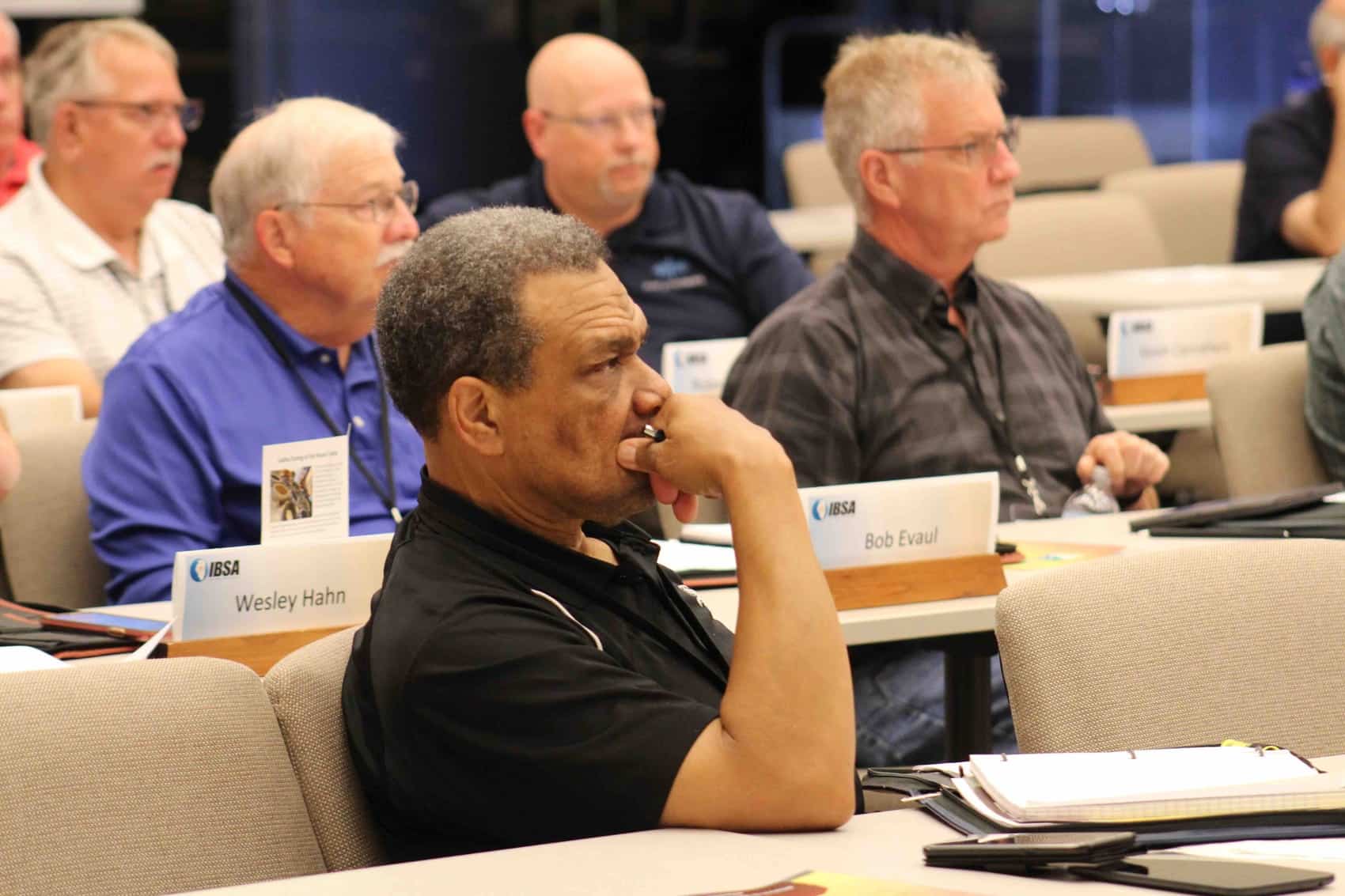 At their annual roundtable meeting this month, leaders of local Baptist associations in Illinois learned what churches around the country value most from their own associations. They also discussed revitalization, an urgent need at a time when many churches across the country are plateaued or declining.

Revitalization is one of three key areas in which IBSA desires to partner with local associations, IBSA Executive Director Nate Adams told associational leaders gathered in Springfield Aug. 5-6. The other two areas are leadership development and training, and mobilization for church planting, missions, and evangelism.

David Hutton leads East Central Illinois Baptist Association, headquartered in Mahomet. Over the past two years, his association has made church revitalization their top priority, followed closely by church planting.

“I’m not a big numbers guy,” Hutton told the Illinois Baptist, “but when you look at the numbers, you start having to ask yourselves questions about why and what can we do to help.” In Hutton’s work with churches, he tries to help them develop a “balanced diet” of the markers of a healthy church, and to assess their own strengths and areas that need improvement.

The roundtable also included a report from Bob Lowman, executive director of the Metrolina Baptist Association in Charlotte, N.C. Lowman also leads the Vision Team of the Southern Baptist Conference of Associational Leaders (SBCAL), the group that completed a study last year exploring the role of associations in the current ministry climate, and what initiatives are most effective in their partnerships with churches. Lowman’s team is charged with helping implement the study’s findings and develop training and resources for associational leaders.

“Association work is all about relationships,” Lowman told Illinois leaders. “If I don’t have those [relational] connections, I can’t get the work done.”

He said the most effective associations are known for leadership development and training, and strong community impact initiatives. As he looks to the future, Lowman said he is especially excited that younger leaders are engaging in associations, and asking experienced leaders for coaching and mentoring.

“Another thing, across SBCAL, is this level of optimism I haven’t seen before,” Lowman added. “It’s like, look at what we can do. Let’s do more together.”