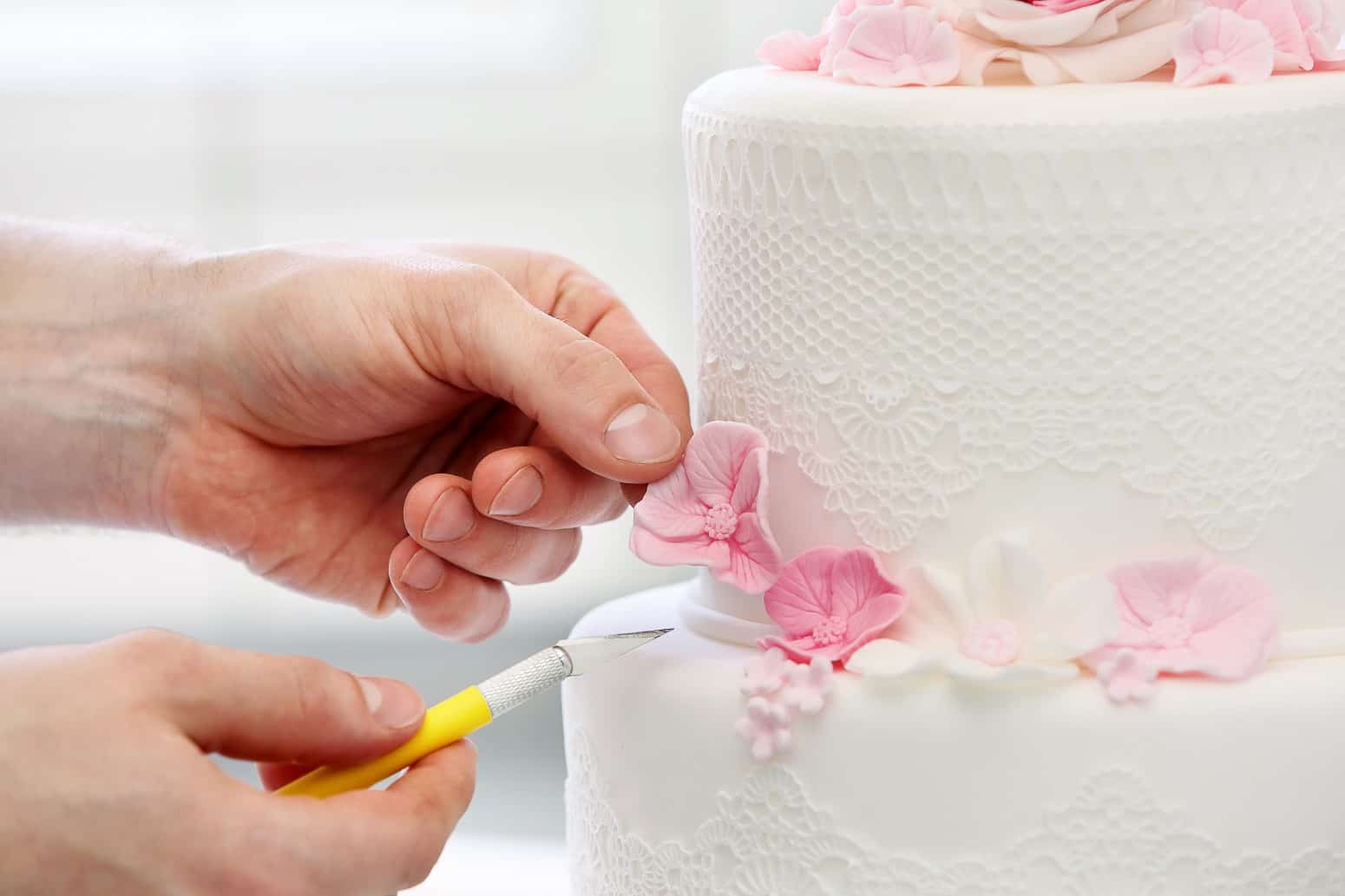 Washington, D.C. | Religious liberty advocates left the U.S. Supreme Court Dec. 5 with some hope that the justices would rule in favor of a Colorado cake artist who refused to design a wedding cake for a same-sex wedding celebration.

Jack Phillips, the owner of Masterpiece Cakeshop in Lakewood, Co., and a Christian, declined in 2012 to design a wedding cake for a same-sex ceremony, offering instead to sell the couple a pre-made cake or any other baked item. After the men filed a complaint with the state, the Colorado Civil Rights Commission ordered Phillips to create custom cakes for same-sex ceremonies or quit designing wedding cakes. The commission also ordered him to re-educate his employees on complying with the Colorado Anti-discrimination Act, which includes sexual orientation as a protected class.

During the Supreme Court oral arguments, Associate Justice Anthony Kennedy, a frequent swing vote on the court, provided encouragement to lawyers supporting Phillips with some of his questions and comments.

“…Tolerance is essential in a free society,” Kennedy said, speaking to Colorado’s solicitor general. “And tolerance is most meaningful when it’s mutual. It seems to me that the state in its position here has been neither tolerant nor respectful of Mr. Phillips’ religious beliefs.”

The Supreme Court’s decision is expected before its term ends next summer.