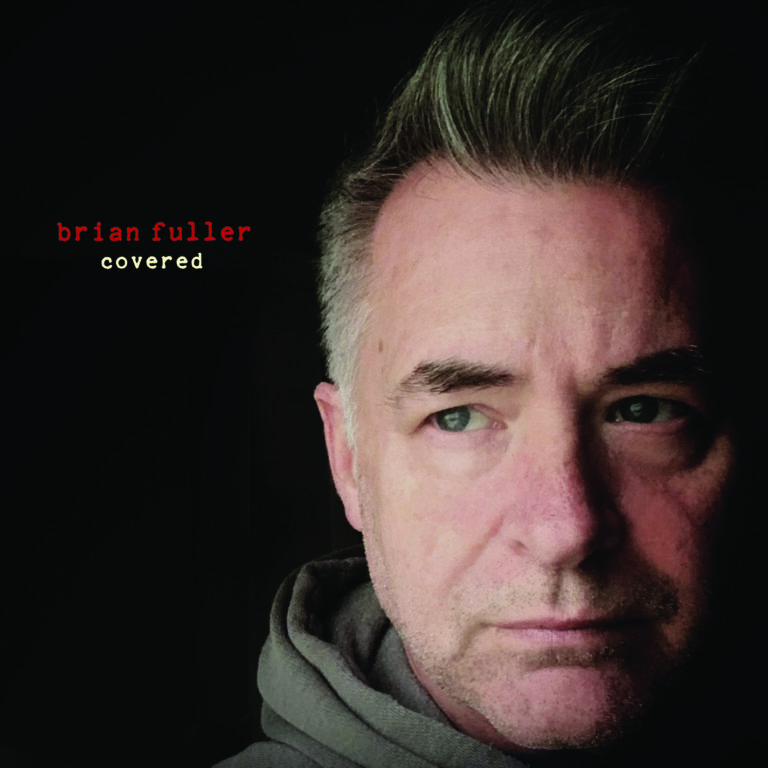 “Everyone agreed—it was worth the time and effort to make Bibles available to anyone who needed or wanted one,” Pastor Brian Fuller said.

Fuller spent much of the 1980’s and 90’s as a Contemporary Christian music (CCM) artist. Now as pastor of First Baptist Church of Woodlawn, Fuller recently picked up a mic again for a different reason—for Bibles.

“I’m not concerned about radio play, record labels, or concerts,” Fuller said. “My church has been involved in purchasing Bibles to give to local organizations who are leading the lost to Christ. So, my idea was to record a new album and have all the proceeds go toward purchasing Bibles.”

Fuller pitched his vision to musician friends. Old colleagues like CCM artist Bryan Duncan and newer friends like saxophonist Chris Gregg of Tabernacle Baptist Church in Decatur joined the project. The album, titled “Covered,” features new versions of seven classic CCM songs originally recorded between 1977 and 1985. “Being a fan of 70’s and 80’s music, I wanted the album to have the overall look and feel of vinyl,” Fuller said. “There’s a warmth to the analog music of that era that I wanted to capture, and I think, I hope, we accomplished that.”

Because he wanted to focus on the Bibles, Fuller is promoting the purchase of the Bibles, not the CD. “I can buy a case of 40 full-sized Bibles for $2.00 per Bible. So for $8.00, we can purchase four Bibles and I’ll give you a CD. The Bibles are going to local and regional organizations who are actively reaching the lost with the gospel of Jesus Christ,” Fuller said.

“The most important thing you can give a new believer in Jesus is God’s word, so they can learn and grow in their new journey of faith.”