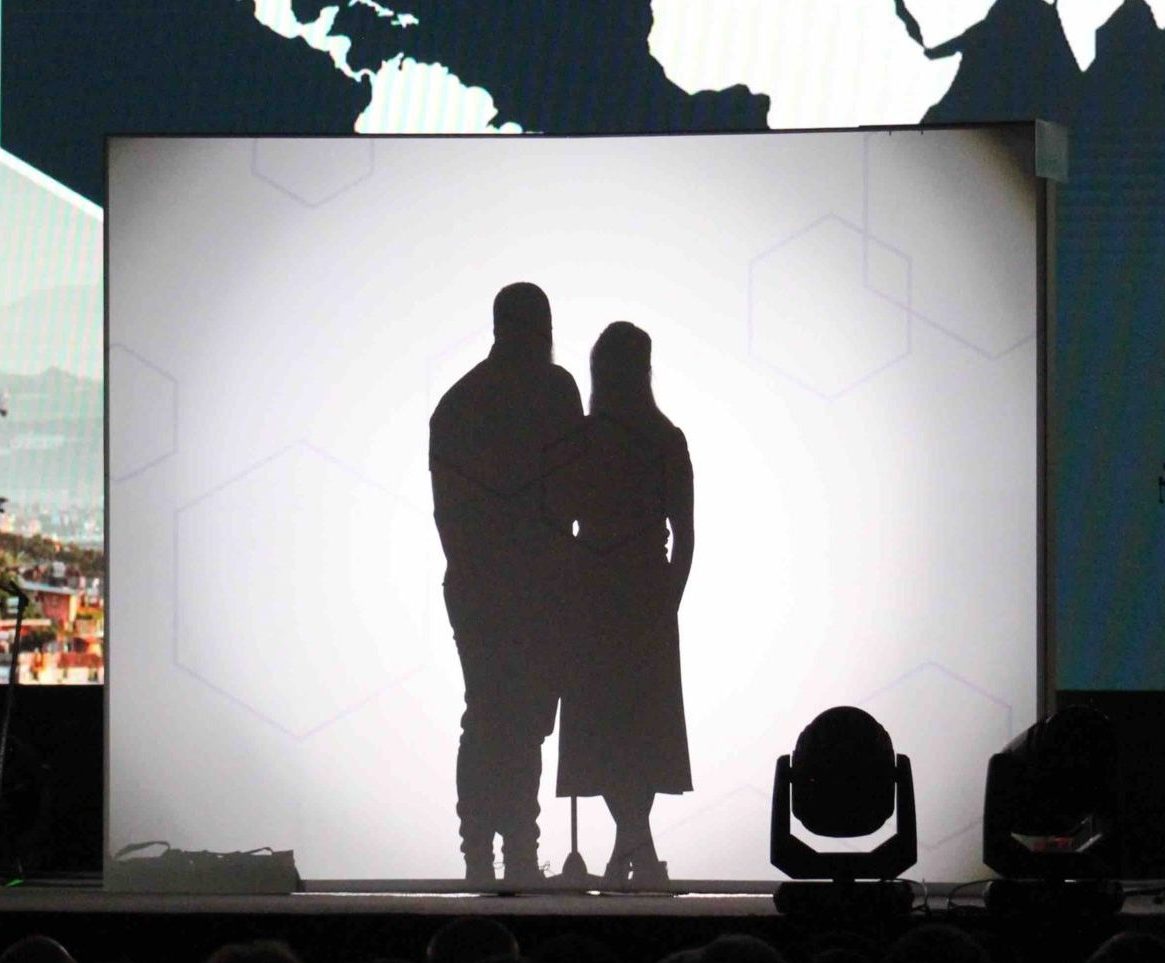 A two-day conference focused on taking the gospel to the ends of the earth concluded with a Sending Celebration highlighting the stories of missionaries going to serve around the globe.

“We’ve come together to do what Southern Baptists—Great Commission Baptists—have done for 176 years,” said International Mission Board (IMB) President Paul Chitwood. The SBC has sent 25,000 missionaries over the years. The 64 commissioned in Nashville shared the story of how they came to know Christ and how he called them to serve wherever he would send them. Some faced the audience in the convention hall, while others who will serve in high security areas stood behind a screen.

Phil and Becca were serving in Austria when they had to return to the U.S., unsure of whether they could ever go back. They are, the couple said in Nashville, and they’re heading back to serve among a population of 2 million where only 0.5% know Jesus.

Another couple was working in their dream jobs at NASA and as a teacher. Now, though, they will learn new languages and new cultures, for the sake of the gospel in Southeast Asia.

Amid the pandemic challenges of 2020, Chitwood said, there was a question about whether the IMB could possibly send more missionaries to the field. “By God’s grace and with his help, your sending of your missionaries through the IMB has not even slowed.” More than 500 missionaries have been appointed since the pandemic began.

Chitwood thanked Baptists for praying, giving, and sending. “There has been no retreat,” he said. “In place of decline, God has brought growth.”