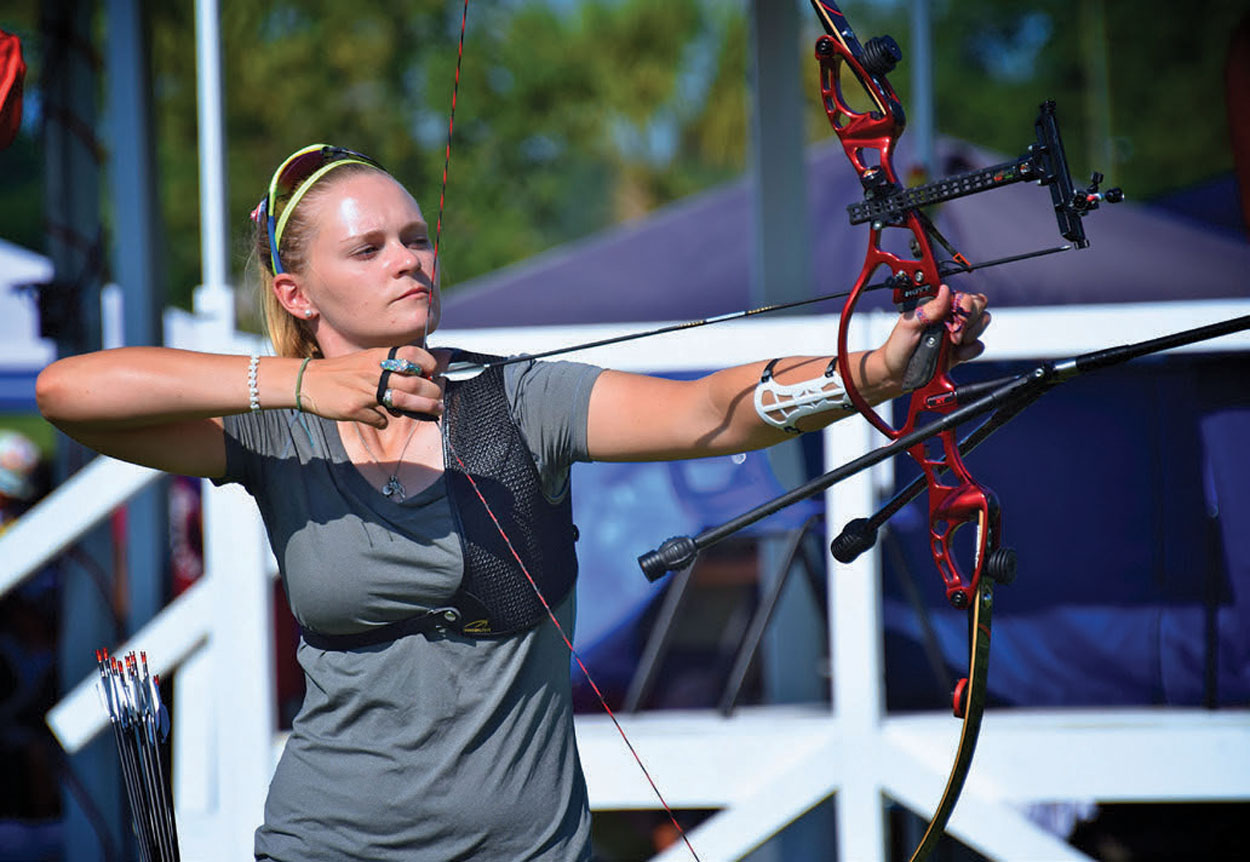 Rio de Janeiro | Micah Christenson’s Olympics weren’t going well, at least early on. Christenson and the U.S. men’s volleyball team lost their first two matches and were on the brink of being ousted from the tournament.

Then, they won three straight matches to earn a spot in the quarterfinals.

The roller coaster ride isn’t new to Christenson (left), who spent the last year playing professional volleyball in Italy. When he first arrived, he couldn’t speak the language and was living alone for the first time in a foreign country. He didn’t have any friends on the team.

But during that time, Christenson said, he learned what it meant to depend upon the Lord.

“It really allowed me to really just surrender to God and to give everything to him because I really had no control over what things were happening there,” he said. “I was just begging God to take everything, just trying my best to trust in everything that he had for me there.”

Christenson is one of several athletes who used their platform in Rio to speak about God’s goodness, and why their faith takes priority over athletic success. 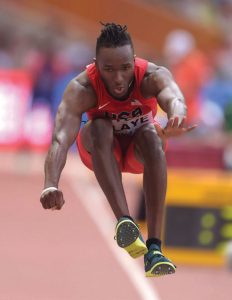 Simone Manuel, the first African American to win an individual medal in swimming, was quick to credit God for her accomplishment.

“All I can say is all glory to God,” Manuel said through tears in an interview after winning the silver medal in the 50-meter freestyle. “It’s definitely been a long journey these past four years. I’m just so blessed to have a gold medal…I’m just so blessed.”

Manuel, who finished her Games with four medals, and her family are part of The Church Without Walls in Houston, Texas. After the race, Pastor Ralph Douglas West tweeted, “It makes me proud to see Simone give God the glory in this monumental moment in her life.”

Mackenzie Brown, the fourth-ranked archer in the world, was upset in the round of 16 on August 8, ending her hopes for a medal and bringing her first Olympic competition to a close. Despite the disappointing outcome, Brown’s Olympic journey was made with the support of her family and home church, Flint Baptist Church in Flint, Texas.

“She really walks the walk,” Senior Pastor Sam DeVille said of Brown. “She really is a true disciple of Jesus Christ.”

Track and field athlete Will Claye said his purpose is to use the gifts God has given him to their fullest potential. “Some people, I feel like, don’t even use their gifts in the right way,” he said. “I think I have a choice. God gave me this gift and I can use it the right way or the wrong way. The right way is to go out there and to glorify his name in all that I do.”

Claye left Rio with two prizes: a silver medal, and a fiancée. Claye proposed to his girlfriend, hurdler Queen Harrison, right after his medal-winning performance in the triple jump.

Despite the excitement of competing in his first Olympics, Nathan Schrimsher’s experience in Rio was mingled with sorrow. Last year he unexpectedly lost his father, who was actively involved in Schrimsher’s training in modern pentathlon, an event that consists of fencing, shooting, swimming, horse riding, and cross country running.

“Sometimes you don’t understand everything at the moment, but I’m trying to walk by faith and trust in the Lord,” said Schrimsher, whose event started late in the Games’ second week. “I just keep putting one step in front of the other,” he said. “I can’t do that on my own, but just pray and trust that I rely on the Lord for that.”

The Bible is written all over swimmer Caeleb Dressel’s face – literally. The Scripture references change with each event, but a favorite for the 19-year-old is Isaiah 40:31: “but those who trust in the Lord will renew their strength; they will soar on wings like eagles…”

Dressel, who won a gold medal in Rio in the 4×100-meter medley relay, said the Scripture references he wears are not just for him. “It’s the reason I’m in the sport,” he said in an interview last year after U.S. Nationals, “not just to go fast times, but to inspire people and show them where I find my happiness with what God’s given me.”

After U.S. divers David Boudia and Steele Johnson won the silver medal in the men’s synchronized 10-meter platform event, they told NBC how their faith prepared them to compete.

“When my mind is on this and thinking that I’m defined by this, my mind goes crazy,” Boudia said. “But we do have to know that our identity’s in Christ. We’re thankful for this opportunity to be able to dive in front of Brazil and for the United States. It’s been an absolutely thrilling moment for us.”

– Read more of Tim Ellsworth’s reports from the Rio Games at BPNews.net