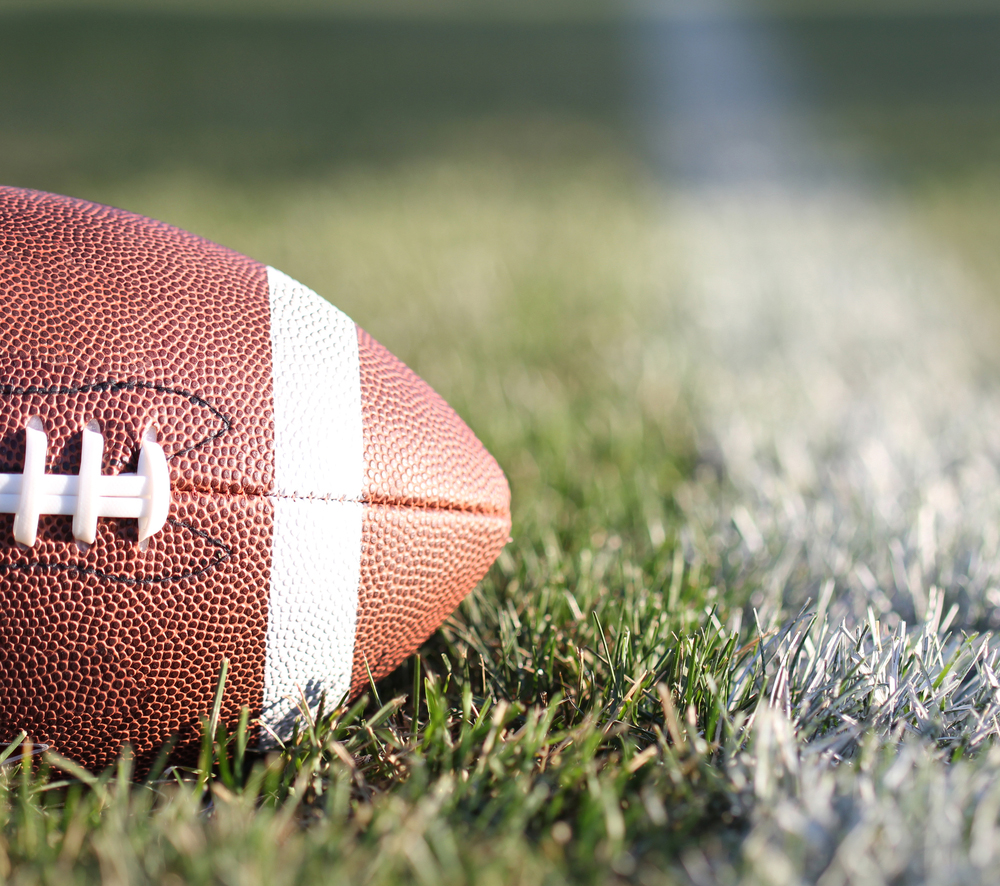 A bill signed by the governor in late December expands gambling in Illinois to include college sports, for at least a year. House Bill 3136 allows in-person betting on state college sports teams. Lawmakers who advocated its passage cited additional revenues as a way to shore up strained state budgets.

In the first nine months of 2021, the state generated $78,292,379 in taxes from sports betting alone. Gambling is big business in Illinois, and it’s about to get bigger. But not everyone is pleased with the expansion.

Illinois pastor and long-time gambling opponent Tom Rains said he “understands where the state and cities are coming from” by enacting new forms of gambling to help fund their budgets. But he noted, “It’s not the right way to do it. Adding another piece of legislation allowing additional gambling will not help residents of Illinois, it will hurt them.”

By the end of September 2021, Illinois had $6.4 billion in handle according to playusa.com. The term “in handle” references the total amount of money bet or wagered. This generated $508 million in revenue for the state.

“We know from past experience that gaming does not enhance a community; it hurts a community,” Rains, the pastor of Quincy First Southern Baptist Church, said. “It causes children to go hungry, it hurts husbands and wives, it bankrupts businesses.”

He cited two examples of local family-owned businesses in his western Illinois community that closed due gambling addictions. “Folks view gambling as harmless, but it is a harmful vice. That’s the reality of gambling,” Rains said.

When Rains and his family moved to the Quincy area 25 years ago, he likened it to Bedford Falls in the film “It’s a Wonderful Life.” “Since gaming has come in, we see it evolving into Pottersville,” Rains said. “It’s not only my sentiment, but when I talk to other pastors, they see it too.”

HB 3136 allows in-person-only bets on the final score of Illinois college games. Bets cannot be based on an individual athlete’s performance. The bill is provisional, meaning it takes effect immediately and run through July 1, 2023.

Rains said he doesn’t have an answer to the gambling problems in the state, but “I know nothing that’s positive on the subject and I view what it does on a regular basis.”