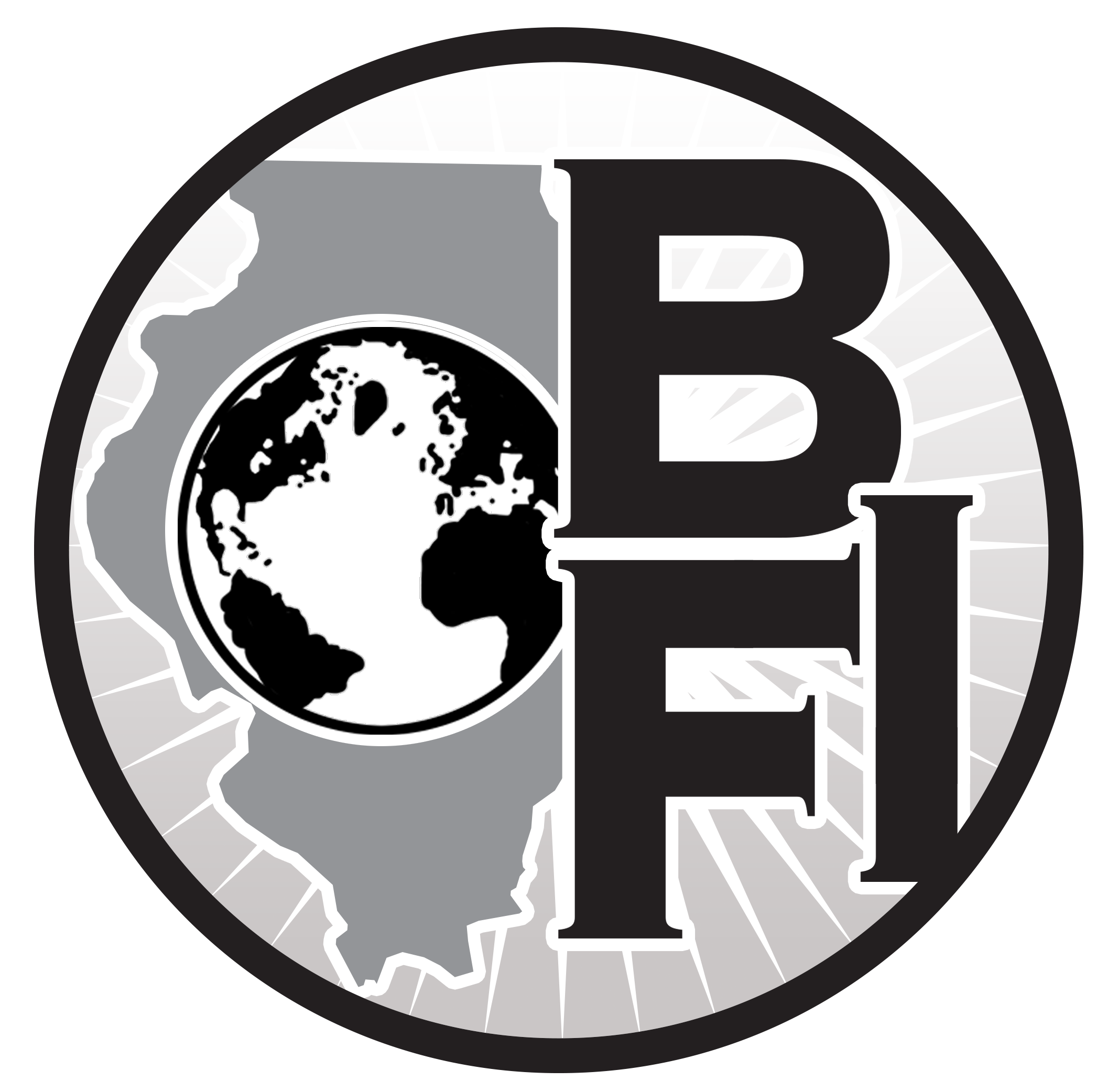 The Baptist Foundation of Illinois (BFI) Board of Trustees voted unanimously to increase the agency’s endowment distributions for quarters 4Q21 and 1Q22 during the Fall board meeting held October 2 at Springfield Southern Baptist Church.  BFI had projected a distribution of 4.75%, but elected to raise it to 5% based on strong investment performance numbers.

The increase represents a significant decision by the BFI Board in a volatile economic environment when most agencies are choosing to decrease endowment distributions. According to BFI Executive Director, Doug Morrow, the bottom line is that more money will be going to Christian causes.

“The Board authorized BFI to distribute endowment gifts based on the total return for 12 regressive quarters,” said Morrow.  “During that time, we have seen sustained growth in our endowment production.  Of course, as our investments continue to grow, we are able to send more money to support ministry work.”

The Baptist Foundation of Illinois is projected to distribute more than $333,000 to Christian causes in 2021. Gospel-focused ministries like IBSA, Baptist Children’s Home & Family Services, Christian Activity Center, North American Mission Board, International Mission Board,  Illinois Baptist Associations and churches throughout the state will all benefit from increased funding throughout the coming months.