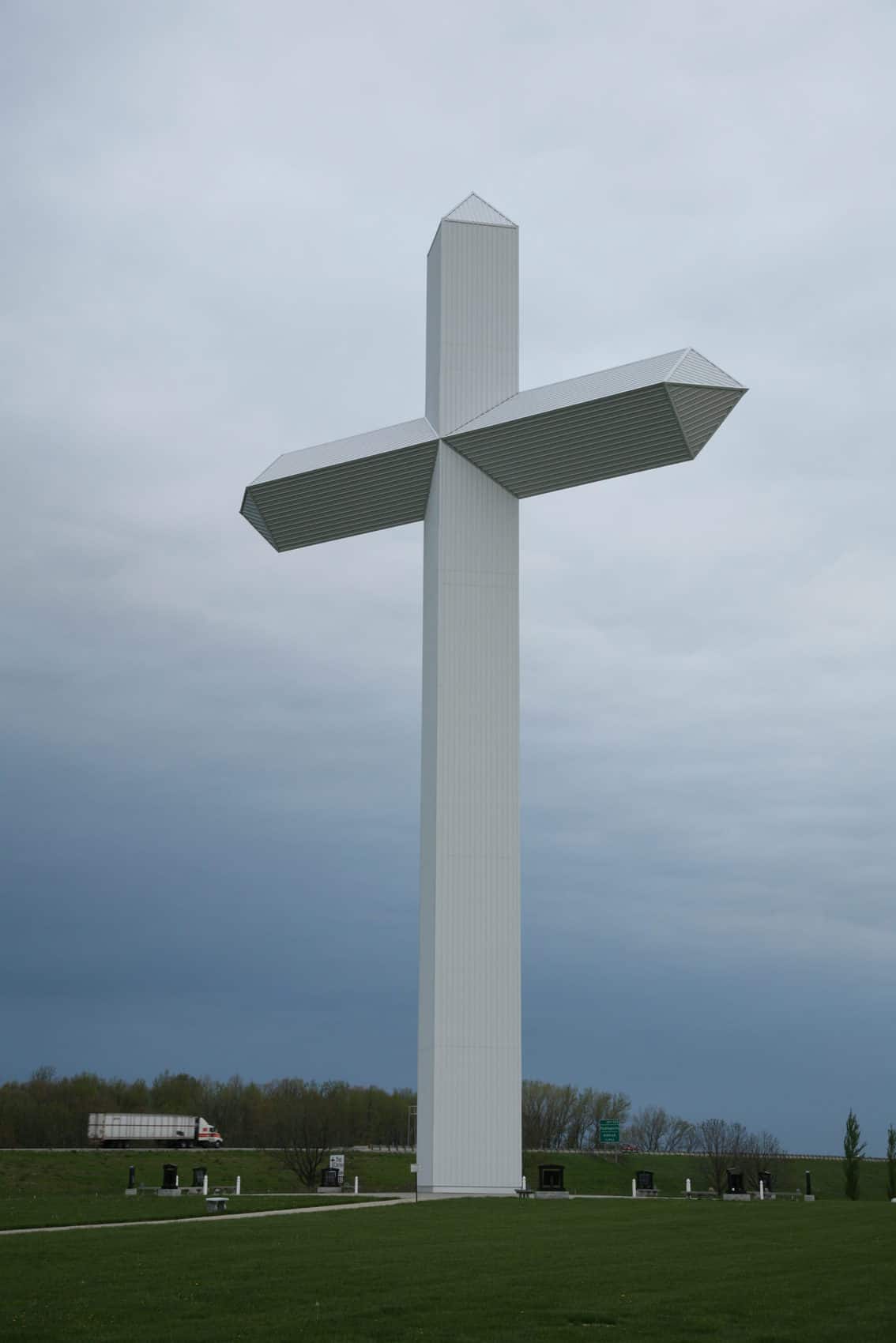 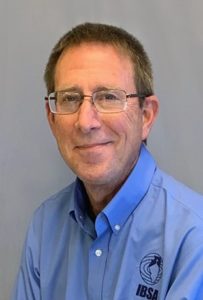 Roger Marshall spoke at the dedication ceremony of the giant cross beside the interstate in Effingham five days after the 9/11 attacks in 2001. He’ll be there again at the twentieth anniversary this weekend.

“It actually became the perfect place to be,” Marshall said, remembering dedication following the bombing of the World Trade Center and the Pentagon. “The shock of that Tuesday morning was still real, but the cross became a place to think about hope. And when we turned the lights on the cross that very first time, it served as a focus to draw people together.”

Marshall was pastor of First Baptist Church of Effingham at the time. Three men in the community had told him about the vision for a giant cross, almost 200 feet tall, at the meeting of I-57 and I-70. “I still remember that moment,” Marshall said recently. “I was amazed and impressed with [the] vision and I was immediately drawn into it,” he told the News-Report, a local media outlet.

Marshall retired after 32 years as pastor of FBC Effingham. He is now a zone consultant serving that area for the Illinois Baptist State Association.

Marking the anniversary of the terrorist attacks, the giant cross is again the place to be. A ceremony is set for Sunday, Sept. 12. In the two decades since, the News-Report said, “it is estimated that 40,000 cars drive by the cross each and every day, more than 14 million per year. Between 8,000 and 12,000 visit the cross each year. Some go directly to the cross to pray or read their Bible, while others stop in the Welcome Center, which opened in 2007.”

Read more about the cross and its anniversary: