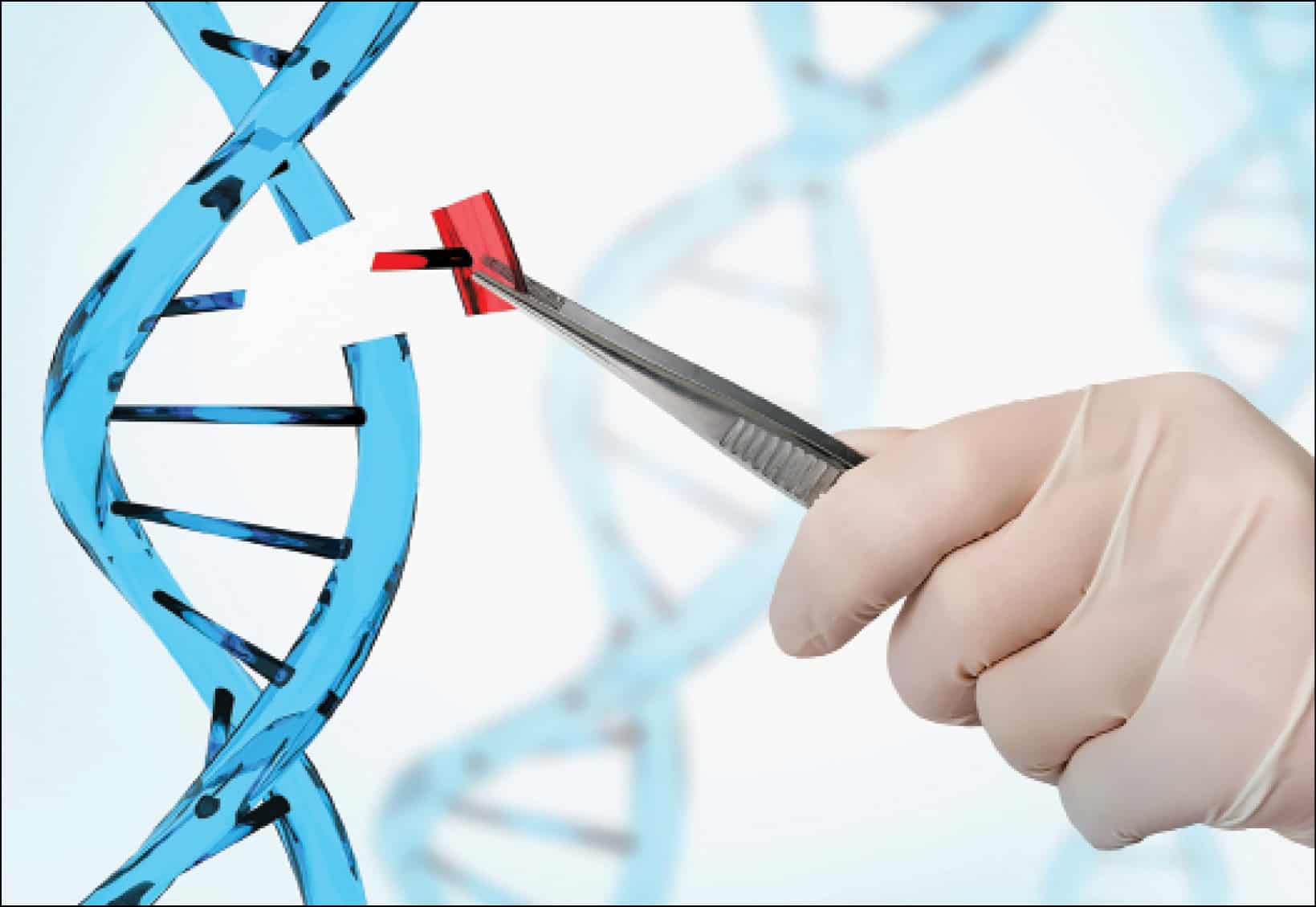 Evangelical bioethicists are calling for a ban on gene editing even as it is being reported that fertility clinics desire to use the controversial technology.

Chinese scientist He Jiankui announced in November the births of the first genetically edited children, twin girls named Lulu and Nana. He led an effort in which the girls’ DNA was altered through the use of a tool known as CRISPR to guard them from the HIV virus their father has, He said.

Though news of the gene-edited babies drew widespread criticism, fertility clinics contacted He to ask him to teach their staffs gene editing for application in their services, according to a May 28 report by the news site STAT.

While some scientists have proposed an international moratorium on gene editing, evangelical bioethicists said a temporary hold is inadequate. Southern Baptist bioethicist C. Ben Mitchell told Baptist Press the “only way to prevent future harm to human beings is to ban the procedure and attach stiff penalties for violation of the law.”

>“First, He’s experiments sacrificed dozens of human embryos. This was the first level of unethical practice.

>“Second, He altered the germ cells or reproductive cells of the human subjects in his research. We should not alter the reproductive cells (sperm or egg) because those alterations will be passed from one generation to the next. If we create a genetic condition that either causes a disability or death, we are responsible for those results. And those alterations will be passed from generation to generation. There is no ethical way to run clinical trials of germline gene editing in humans.

>“Finally, the whole enterprise is fraught with eugenic implications. Children—abled or disabled—are a gift, not a do-it-yourself project. We should not be designing our descendants.”

In June, Baptists meeting in Birmingham for the Southern Baptist Convention’s annual meeting approved the resolution condemning human germline alteration, calling on Congress to pass laws to make it unfundable and illegal, and asking international policy-making bodies to do the same.