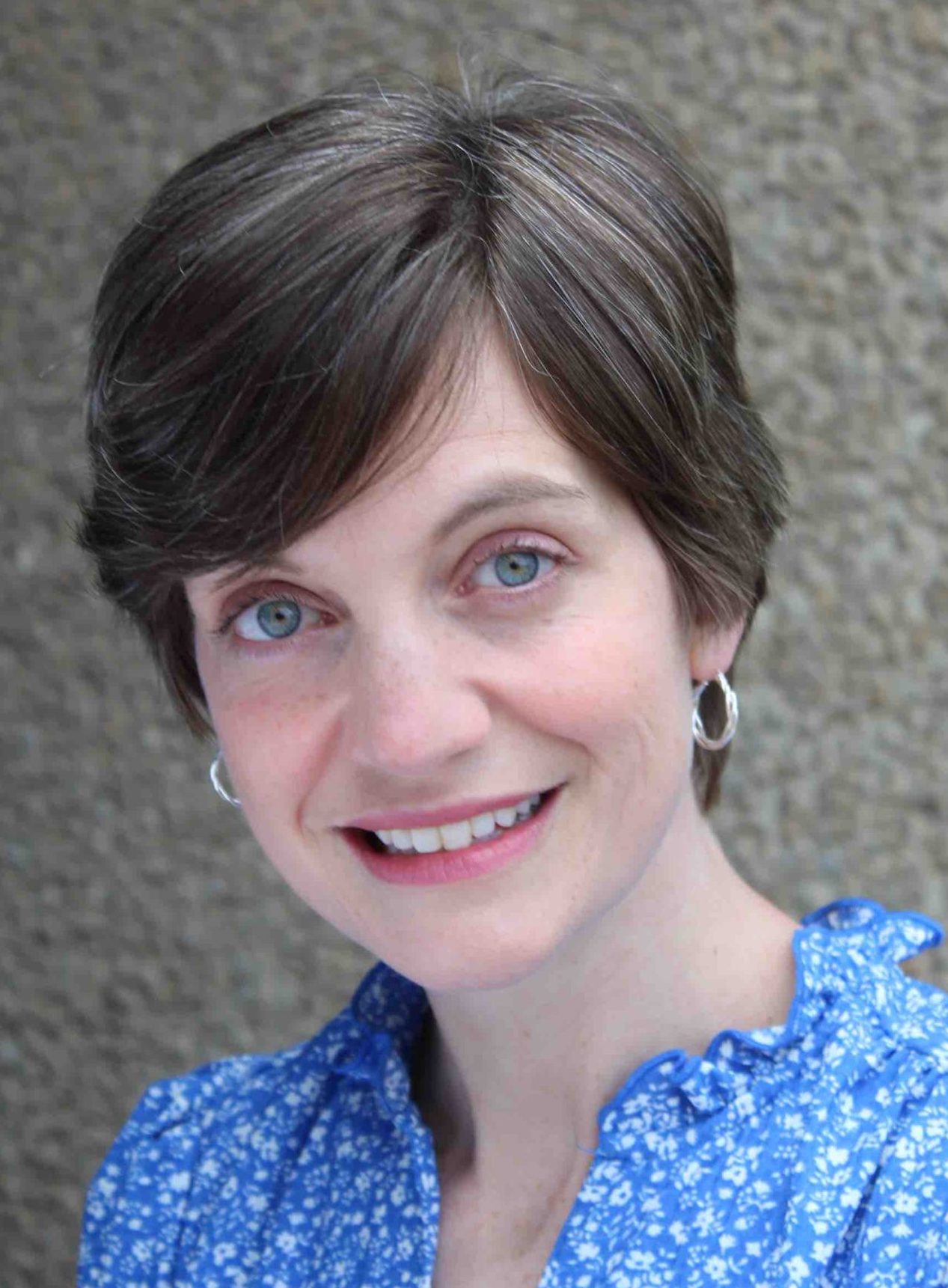 A recent study by Barna had good news and bad news for increasingly polarized Americans. More than 90% of U.S. adults say they welcome different ways of thinking about important topics. But 51% also say their ideas are usually better than other people’s ideas, up from 31% who said so in 2015. And 36% say they tend to feel threatened when others disagree with them on topics that are close to their heart, up from a quarter of adults in 2015.

It’s getting harder to avoid talking past or over each other. Our discourse is more often used to build walls than tear them down. Maybe that’s why when I ran into an instance of wall-breaking in an unlikely place, it was glaring—and welcome.

I have hidden for years the fact that I’ve never read The Chronicles of Narnia, relying on the movie adaptations whenever the topic came up. (As a Christian Millennial, it comes up a lot). So late last year, I embarked on “Narnia November” in an attempt to get through all seven of C.S. Lewis’s novels chronicling the journey of four siblings to a magical world.

Narnia November is running well into 2023, it turns out, but the thing I’ve enjoyed most so far is how Lewis turns aside from the story he’s telling to talk directly to the reader. Modern media calls it “breaking the fourth wall.” While he doesn’t do it very often, it happens enough that each time I thought, “Well, he’s talking right to me! We probably would have been friends if I’d known him!” There is an affection for his readers Lewis communicates when he breaks the fourth wall, and also a shared wonder at the story he’s telling. It reminds me of the last verse in John’s Gospel, when the disciple steps back to tell us there’s so much more he could say about Jesus, but there aren’t enough books to hold it all. Isn’t Jesus amazing? he says to us and with us. Isn’t God, as seen in the allegorical lion Aslan, worthy of both fear and love? Lewis writes.

It’s not easy to break the fourth wall. It can mean turning aside from the point we were making to consider the needs of someone else. But in a divided world, it’s a refreshing, surprising sacrifice born out of love for one another.