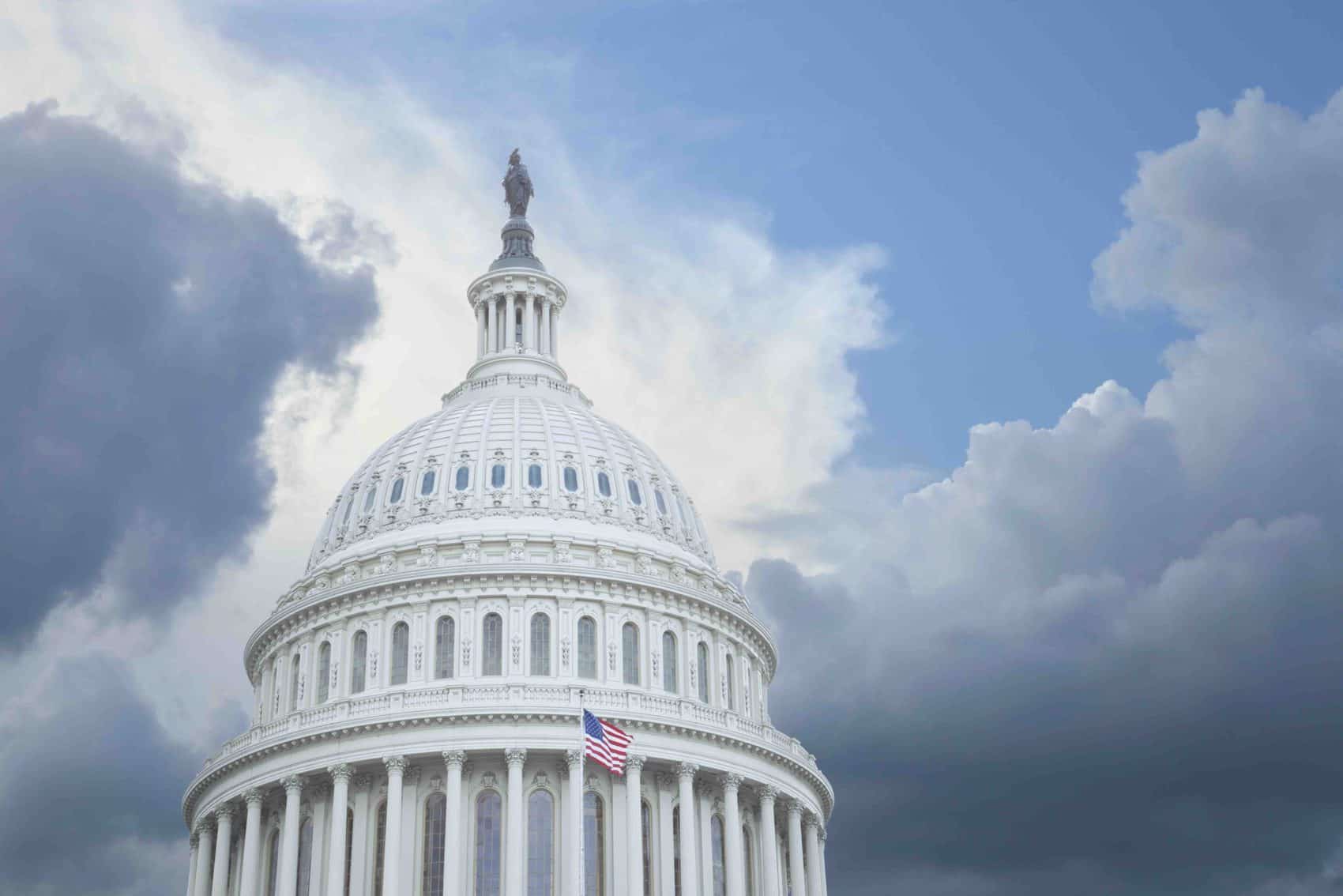 The House of Representatives passed legislation Nov. 19 known as the Build Back Better bill, a key piece of President Biden’s legislative agenda. The legislation passed in a near party-line vote of 220-213. It now goes to the Senate for debate.

The bill’s price tag is estimated to range between $1.6-$1.8 trillion dollars.

“If you are a parent, a senior, a child, a worker, if you’re an American, this bill’s for you,” said Speaker of the House Nancy Pelosi (D-California).

Earlier in the week, Southern Baptist Convention Ethics & Religious Liberty Director of Public Policy Chelsea Sobolik expressed concern about the bill on two fronts – the requirement of private childcare agencies to receive a certificate before they can receive funding and the exclusion of the Hyde Amendment from the bill.

To receive the certificate, childcare agencies must agree to abide by sexual orientation and gender identity guidelines that would cause some to violate their deeply held religious beliefs, according to the ERLC.

The Hyde Amendment blocks federal funds from being used to pay for abortions.

“The Senate should place Hyde restrictions and protections for religious liberty back in the bill, while eliminating the harmful SOGI (sexual orientation, gender identity) requirements that would have the effect of paving over the consciences of millions of Americans,” Sobolik told Baptist Press Friday.

She believes the bill will face an uphill climb as it heads to the Senate, “Leader McConnell stated the bill ‘will never become law,’ she said. “With numerous anti-life and anti-religious freedom aspects still part of the plan, we hope that is true.”