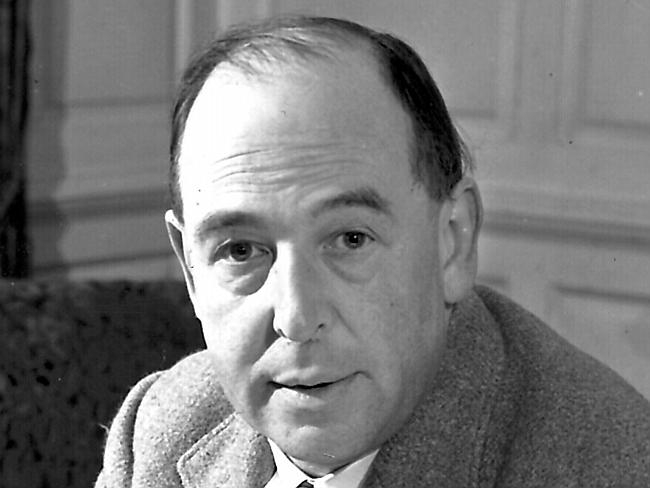 The popular theologian and author of the Chronicles of Narnia, C. S. Lewis, lived through WW2 and the Cold War that followed, but somehow he responded to the threats of his age with faith. Matt Smethurst of The Gospel Coalition posted a Lewis essay recently, and suggested we substitute “COVID-19” for “atomic bomb” to gain some insight on a Christian view of this contagion. Here is Lewis’s essay:

In other words, do not let us begin by exaggerating the novelty of our situation. Believe me, dear sir or madam, you and all whom you love were already sentenced to death before the atomic bomb was invented: and quite a high percentage of us were going to die in unpleasant ways. We had, indeed, one very great advantage over our ancestors—anesthetics; but we have that still. It is perfectly ridiculous to go about whimpering and drawing long faces because the scientists have added one more chance of painful and premature death to a world which already bristled with such chances and in which death itself was not a chance at all, but a certainty.

This is the first point to be made: and the first action to be taken is to pull ourselves together. If we are all going to be destroyed by an atomic bomb, let that bomb when it comes find us doing sensible and human things—praying, working, teaching, reading, listening to music, bathing the children, playing tennis, chatting to our friends over a pint and a game of darts—not huddled together like frightened sheep and thinking about bombs. They may break our bodies (a microbe can do that) but they need not dominate our minds.

– “On Living in an Atomic Age” (1948) in Present Concerns: Journalistic Essays

It is always the job of a leader to look further down the road than followers. Others may live primarily in the here and now, or perhaps with only the immediate future in mind. But leaders must use the three words “what comes next” not just as a question, but as a reassuring statement: “This […]

Question: We’re a couple of weeks into the Coronavirus pandemic, without much sign of this “new normal” letting up for a while. Can you give me spiritual advice for this long-haul journey? Answer: I am writing this to myself as much as I’m writing it to you. It’s understandable we may be anxious or uncertain […]

Don’t shake hands with others. Wash your own hands, frequently and for at least 20 seconds. Practice social distancing. Stay away from most people, but especially people who seem sick. Avoid large public gatherings. Don’t travel. In fact, stay home if you can. Oh, and please don’t touch your face. That last instruction is especially […]

Only 2% say they will meet as usual April 12 More than half of pastors say they will hold Easter services online, Barna reports, amid a Coronavirus pandemic that has most of the country under a stay-at-home order. Researchers found 45% will livestream a service online, while 13% will record an Easter message to send […]

The number of visitors to online Illinois Baptist media has more than doubled during the Illinois stay-at-home order, and in some cases, traffic has increased more than 500%. To accommodate the staff time needed to produce extra news reports and online resources for the local church’s Coronavirus response, the Illinois Baptist newspaper will adopt a […]

One weekend every month, leaders at Vale Church move a mobile baptistry into the lobby of the church’s Bloomington building. “Baptism weekend,” held the fourth weekend of most months, is a time of church-wide celebration, said adult ministries pastor Nolan Recker. “Personal is powerful,” Recker said, and the church’s baptism weekends highlight personal stories of […]