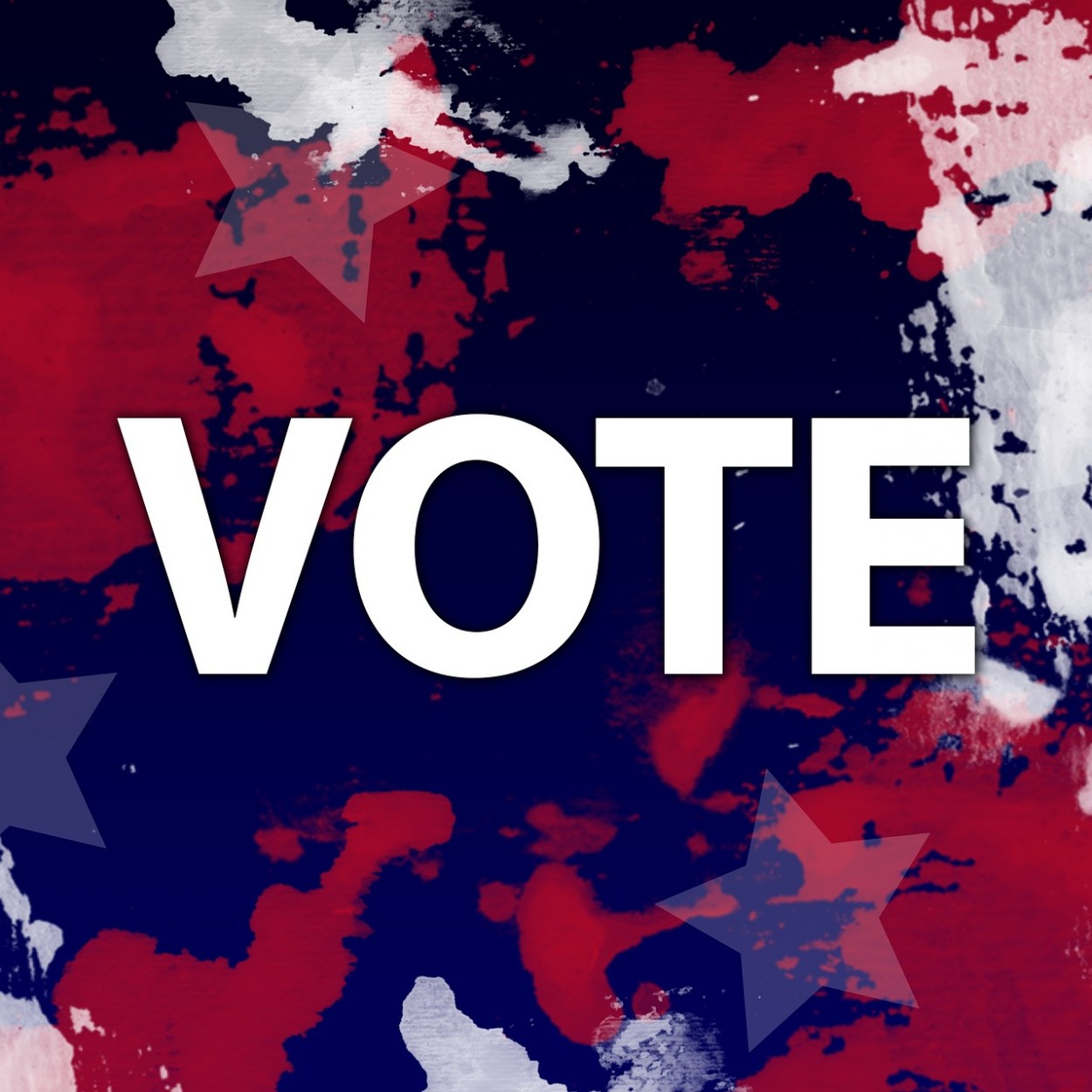 Supporters of candidates for president of the Southern Baptist Convention have been especially active on social media platforms in the last few of days leading up to the June 14-15 SBC Annual Meeting in Anaheim, California. Pastors Bart Barber and Tom Ascol appear to be receiving the most promotion, with retired missionary Robin Hadaway the seeming underdog as far as social media support.

The candidates themselves don’t traditionally do much campaigning, leaving the nomination and rallying to their friends. But election traffic has picked up. The main online forum is Twitter. It’s where the hashtag #SBC22 brings together everyone tweeting about the 2022 Southern Baptist Convention taking place. Messengers from around the country are scheduled to vote for SBC president Tuesday afternoon at 3:20.

The candidates have created hashtag slogans, and, in some cases, their supporters even seem to be claiming the same hashtags as their own. Others are recording short videos, just one-to-two minutes in length, endorsing their candidates of choice and posting them hoping to give them a boost. Almost every one of them stresses the future of the Convention is at stake and a change is needed. And their candidate is that change, of course.

To learn more about each of the three known candidates, read more here.