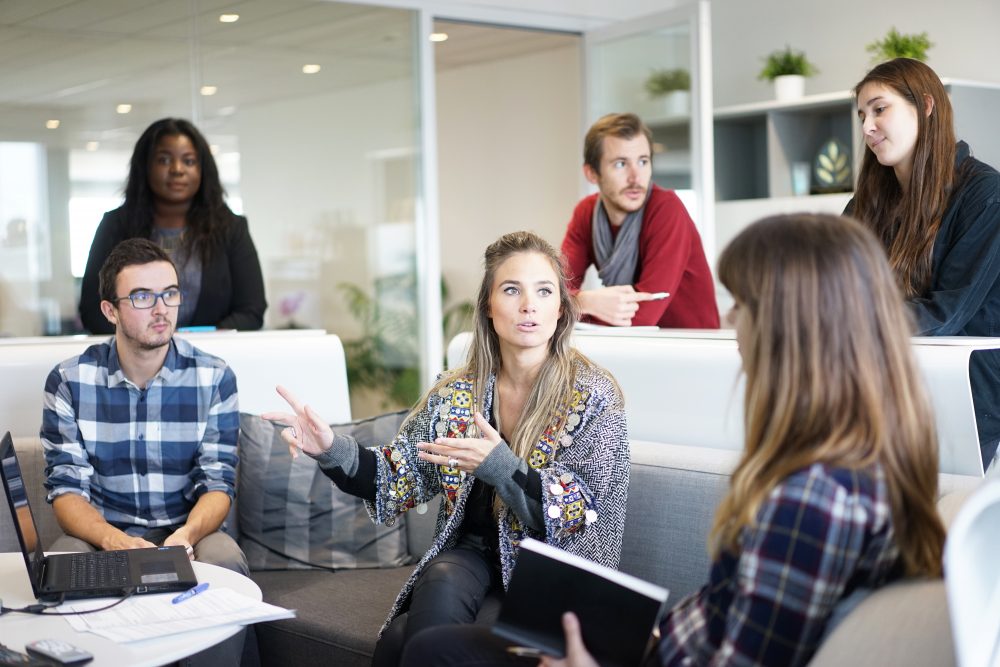 Leaders often are tasked with communicating vision. They call people to action, urging them to move from observers to participants. And often, they become leaders themselves.

But sometimes the vision is difficult. Sometimes, successes aren’t resounding. Instead, they’re just drops in a very large bucket.

For a few years now, our team has been working to equip and advise churches on the issue of human trafficking. It’s an exceedingly messy, heartbreaking problem, and casting a vision for people to help prevent it is also complicated.

When an issue is so big, how do effective leaders guide people to real engagement, even without the promise of results?

Here are some helpful tips we’ve learned along the way:

Our first step was deciding what our “bite” of the issue would be. Leaders working within a big issue or problem know they can’t fix it on their own, even with all their resources. As we looked at the huge issue of trafficking, we set out to find the piece we could affect.

Next, we sought to captivate people’s minds and hearts. We tried to paint a holistic picture of the issue and its root causes. When leaders cast vision by communicating the source of a problem, the problem becomes more personal to the people who are hearing about it. And people start to feel more responsible for engaging the issue, even if it’s difficult.

Our most recent action step was to recruit a state advisory team to help educate churches on the issue of trafficking. We looked for people who were already involved in the work, and are working to get resources into their hands so that they become the experts and can impart that wisdom to local church leaders.

Most of all, as leaders, we’re working to keep our primary purpose—discipleship—as our priority. Although trafficking, or any other difficult issue into which you lead people—is incredibly important, it is not our main calling. We are called to make disciples.

Trafficking isn’t going to go away on our watch, but by equipping people to embrace a difficult vision, we’re seeing God grow and mature disciples of Christ.

Carmen Halsey is IBSA’s director of women’s ministry and missions.