As we wrap up Christmas, we have to be careful that we don’t throw out the miracle with the tinsel. In all the celebration, the holiday’s greatest blessing can become routine to us. And if we are not careful, the rush to buy gifts, decorate, and attend parties can cause us to miss the miracle […]

It may take former Phoenix NBA star Edward Arnett Johnson a long time to get over the worst day of his life. After his NBA career ended, the 6’ 8” basketball player, who is now 47, spent many years serving his community. But in 2006, another former NBA star—6’2”, 51-year-old “Fast Eddie” Johnson—was arrested for […] 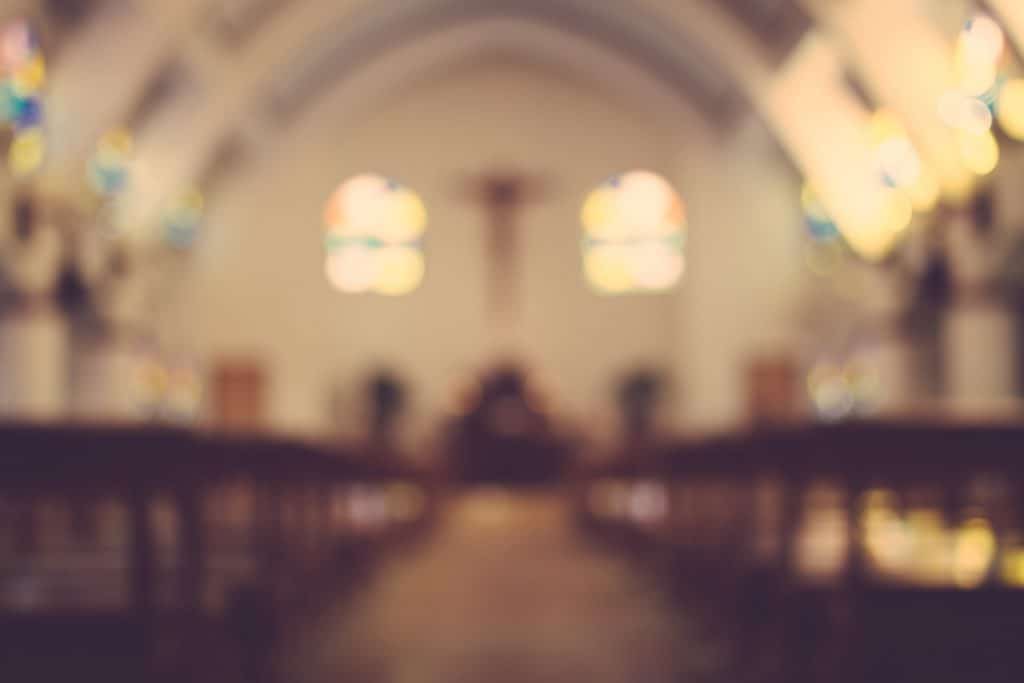 I was pretty unruly the last weeks leading up to my retirement. In dealing with the loose ends and trying to find an acceptable closure to over 26 years of ministry, I was stressed and disagreeable at times. I was getting into trouble by saying some harsh things to family and friends and finding myself […] 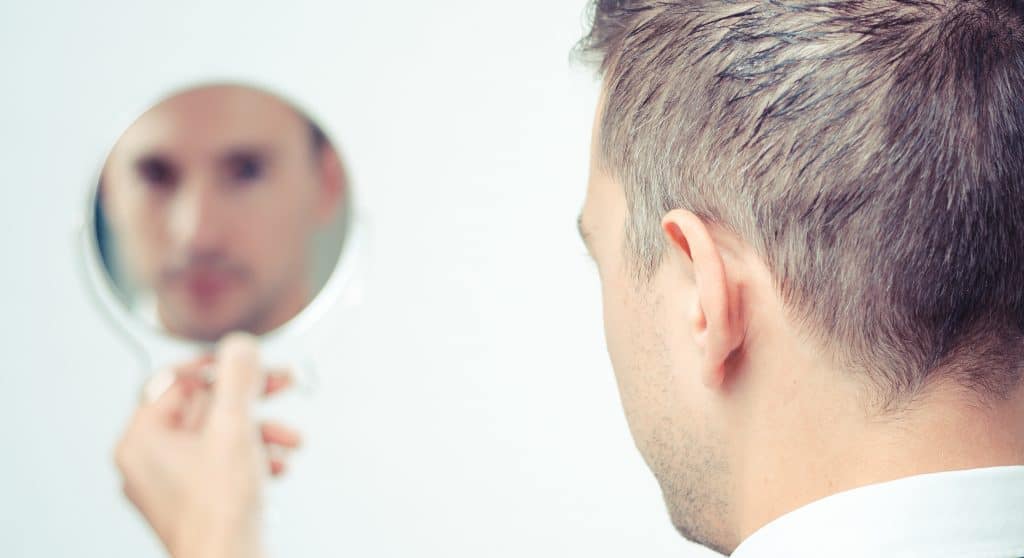 It’s not simply the hearing of the word that blesses us but the practicing of God’s word, James reminds us. Hearing the word is not enough. Warren Wiersbe once said, “Too many Christians mark their Bibles, but their Bibles never mark them.”  END_OF_DOCUMENT_TOKEN_TO_BE_REPLACED