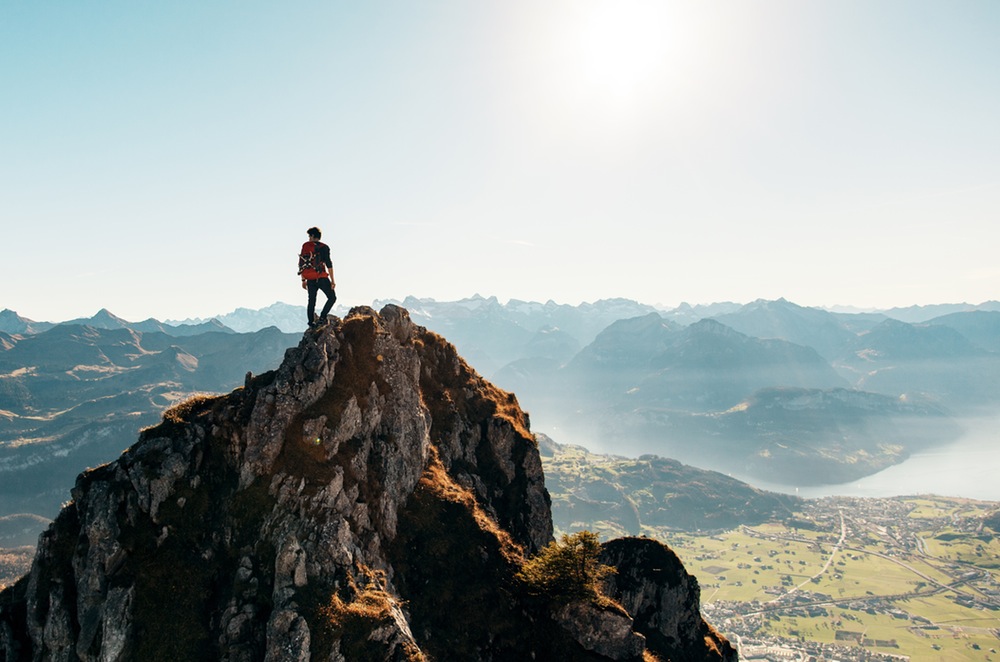 Joseph teaches us to look beyond our circumstances to the one in charge of all things. We see him trusting God in the midst of adversity through his faithful and diligent service  END_OF_DOCUMENT_TOKEN_TO_BE_REPLACED 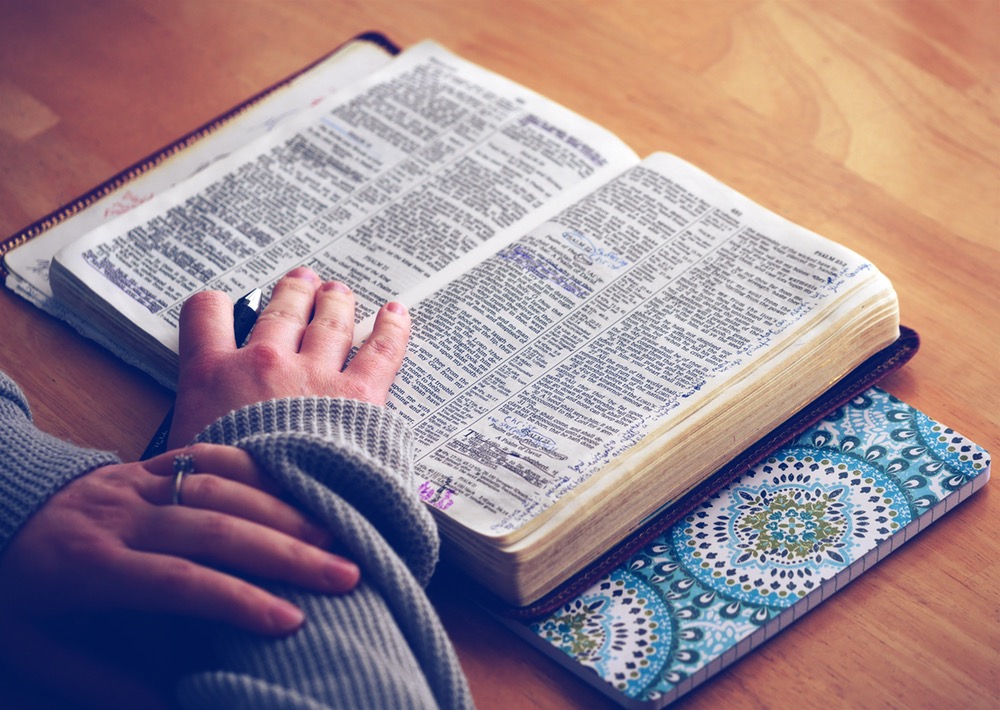 When God responded to Job’s plea, it wasn’t with apology or explanation. Rather God conveyed this profound truth: It is better to know God than to know why.   END_OF_DOCUMENT_TOKEN_TO_BE_REPLACED 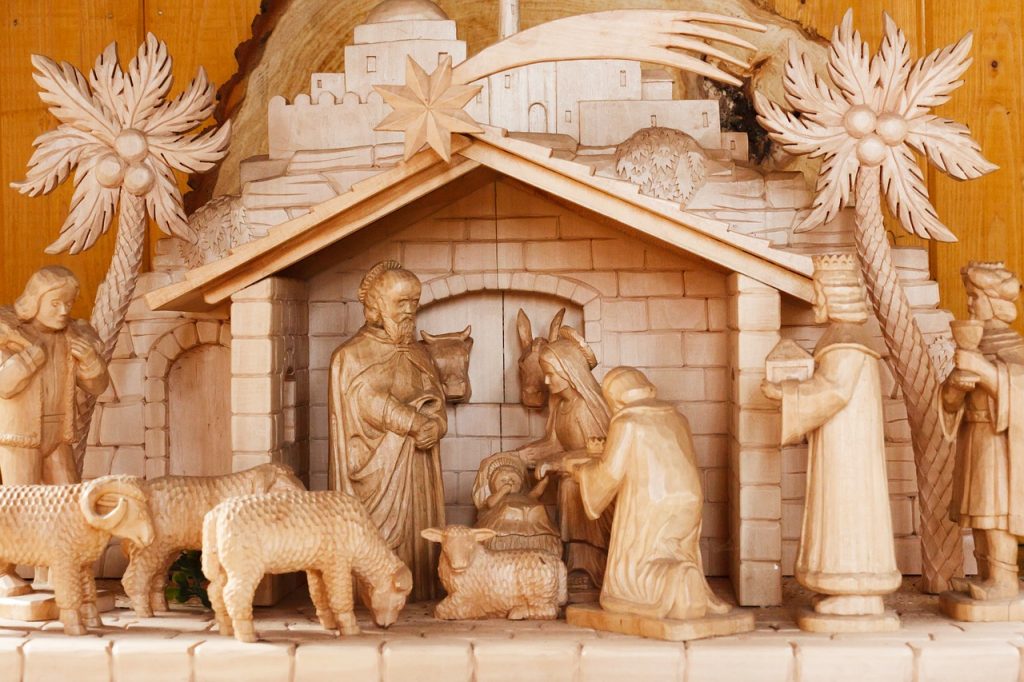 “In a culture filled with despair and hopelessness, we need a message that will lift our spirits and give us hope. This is the good news of Christmas for all people. The message is about Jesus our savior and deliverer.”  END_OF_DOCUMENT_TOKEN_TO_BE_REPLACED 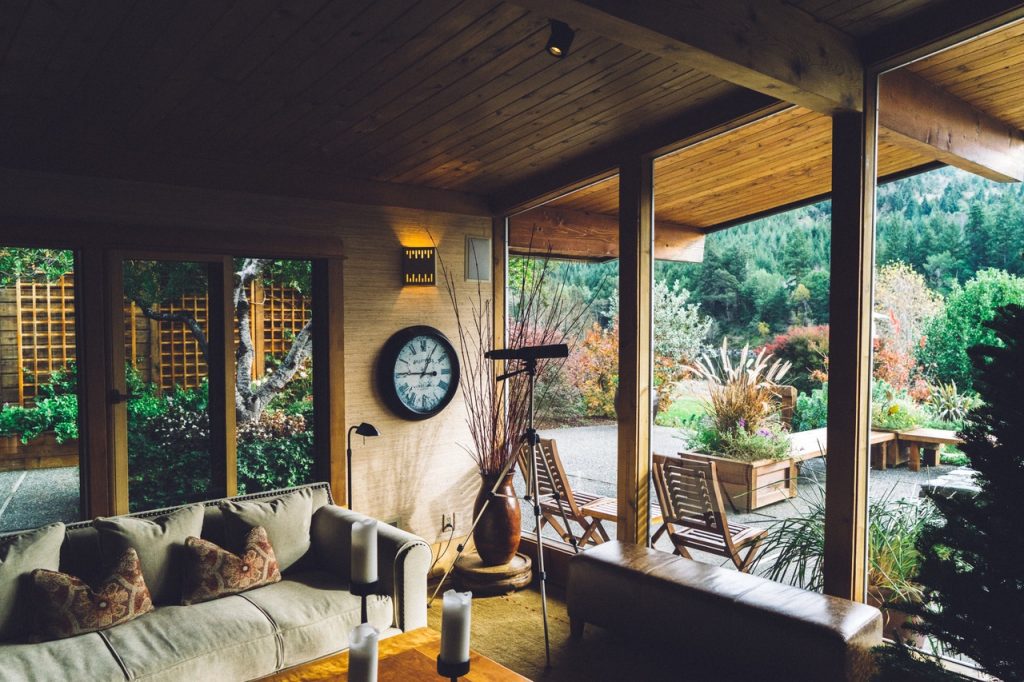 Paul’s exhortation to pursue hospitality reminds us that we should seek to be a blessing to others both personally and corporately. Being a blessing means we want to strengthen and build up someone else. We can bless others by affirming their value with encouraging words, acts of kindness, or gifts. To be a blessing requires intentionality and effort on our part, but it is worth our time and resources to know the gospel seed has been planted and see the smiles of gratitude because someone took the time to encourage them.  END_OF_DOCUMENT_TOKEN_TO_BE_REPLACED 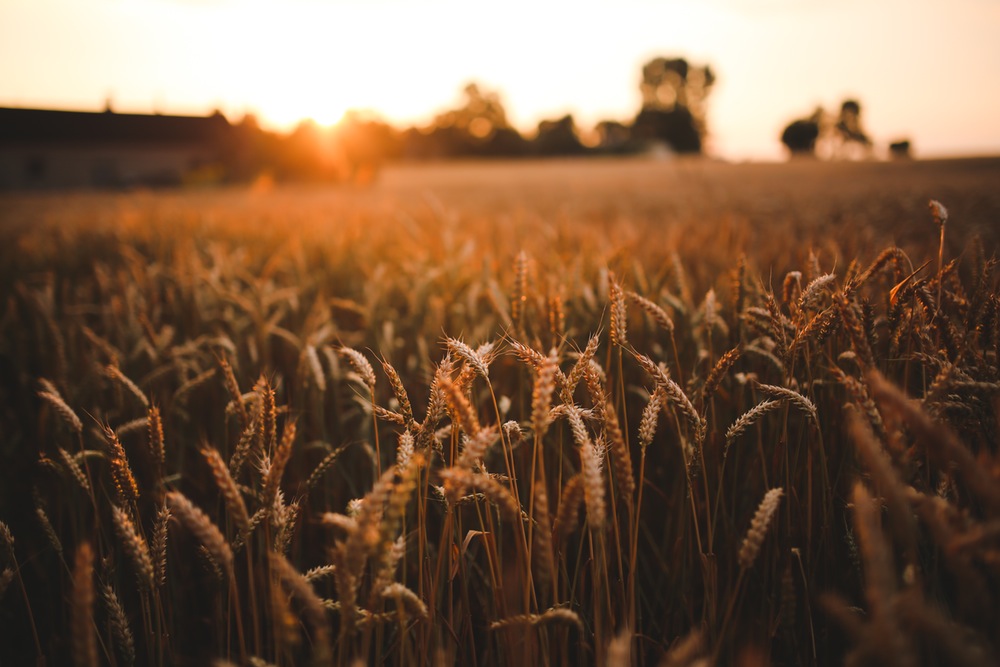 Recently I had a conversation with a church-attending but unconverted individual about the fields being ready for the harvest. Simply knowing the facts is not sufficient. There is need to trust in Jesus for forgiveness and life, turning away from the sin of unbelief.
END_OF_DOCUMENT_TOKEN_TO_BE_REPLACED