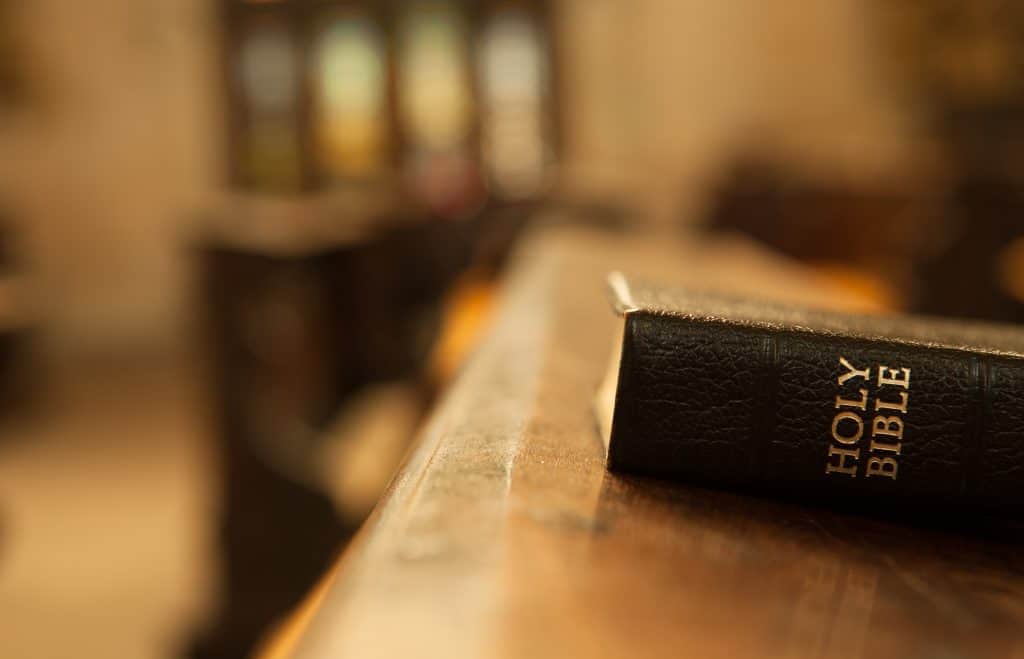 Authorities are treating a fire at Bethel Baptist Church as arson, said the church’s pastor, Kevin Cox. The fire, which likely was set July 4 or 5, did extensive damage inside the building and is still under investigation.  END_OF_DOCUMENT_TOKEN_TO_BE_REPLACED

Two “thorough, outside, independent” investigations have been initiated by International Mission Board President David Platt into the IMB’s handling of any past sexual abuse allegations and into its policies of zero tolerance for such abuse. Platt also stated a public apology to Anne Marie Miller, who has alleged sexual abuse by an individual who subsequently […] 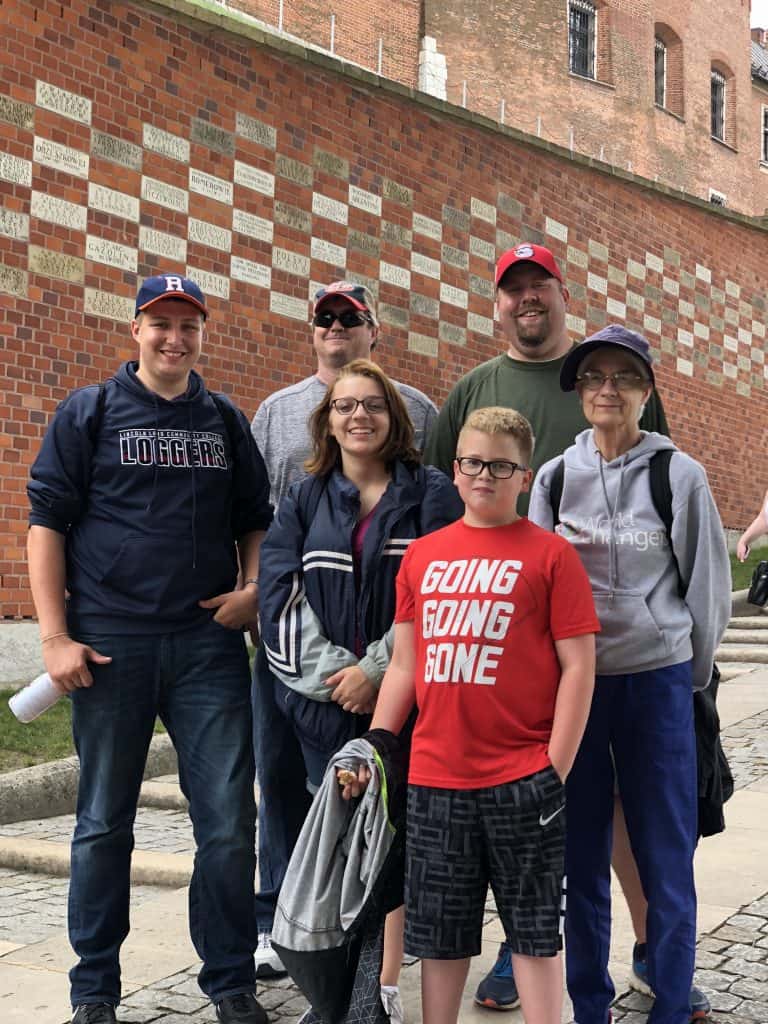 Rochester First Baptist Church had sent individual members on mission trips. What they hadn’t done, said Pastor Chad Williams, was send a team to serve together. In June, Williams and five others from his church traveled to Poland to serve alongside missionaries who are building relationships in a country characterized by institutional religion. “Like most […]

Nashville, Tenn. | The Southern Baptist Convention expanded by more than 270 churches in 2017. More people showed up for weekly worship services, and congregations gave more generously in a strengthening economy. However, reported baptisms and membership declined as fewer churches participated in the SBC’s Annual Church Profile (ACP). Longstanding patterns continued to dominate the […] 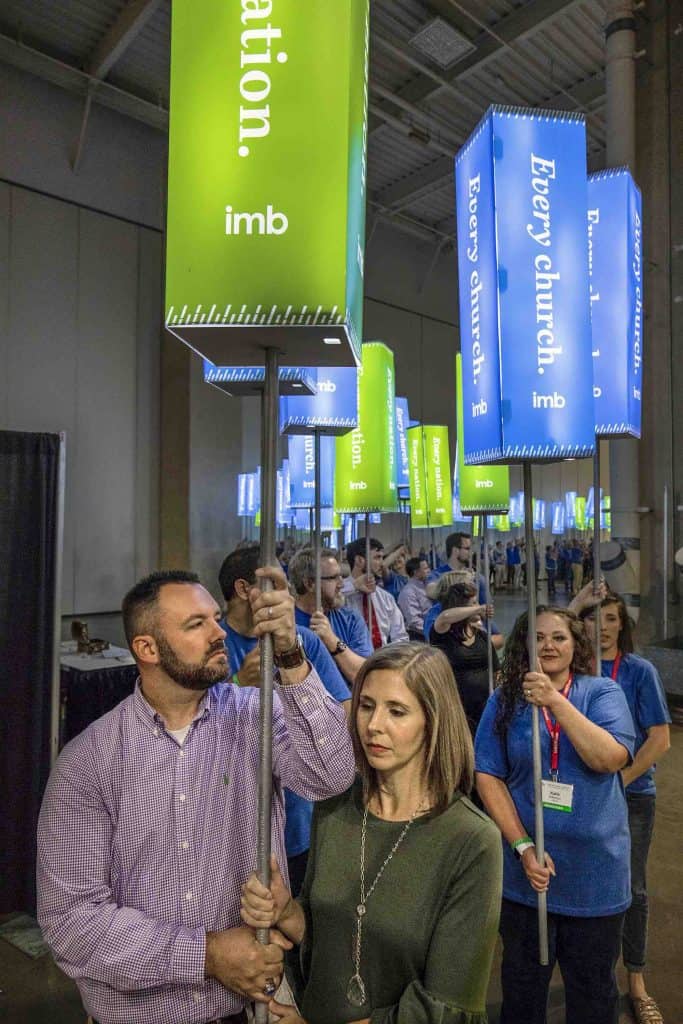 In a celebration marked by the testimonies of new missionaries and prayer for people groups around the world, International Mission Board President David Platt reminded messengers to the Southern Baptist Convention that the SBC exists first and foremost for the spread of the gospel. “Tonight we have the opportunity to remember the reason we came […]