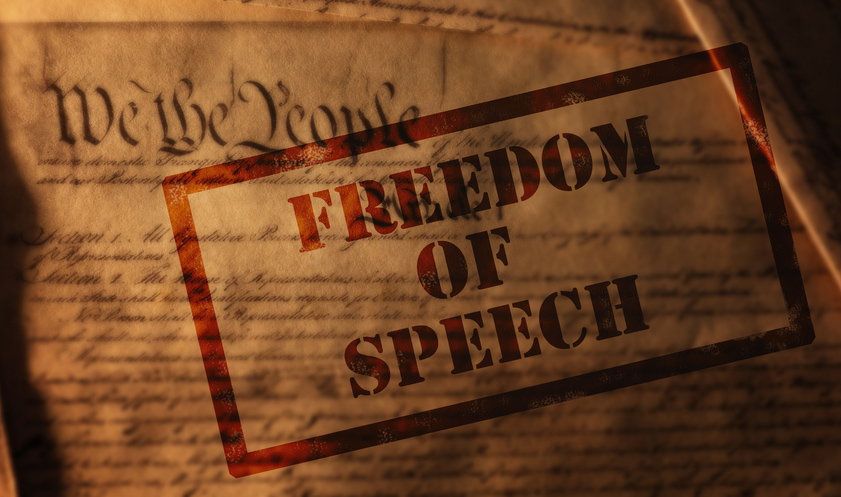 A judge issued a temporary block to a university policy that censored three Christian students who had expressed opposition to same-sex marriage on religious grounds. Students Peter Perlot, Mark Miller, and Ryan Alexander sued the University of Idaho over a policy in which they were barred from talking with a student about same-sex marriage.

“Some may disagree with Plaintiffs’ religious beliefs,” the judge wrote. “Such is each person’s prerogative and right. But none should disagree that Plaintiffs have a right to express their religious beliefs without fear of retribution. The Constitution makes that clear.”

The Alliance Defending Freedom, a law firm (and IBSA ministry partner), helped to represent the three plaintiffs. “Peter, Mark, and Ryan are guaranteed the freedom under the First Amendment to discuss their faith on campus, just like every other student and faculty member,” said ADF Legal Counsel Mathew Hoffmann.