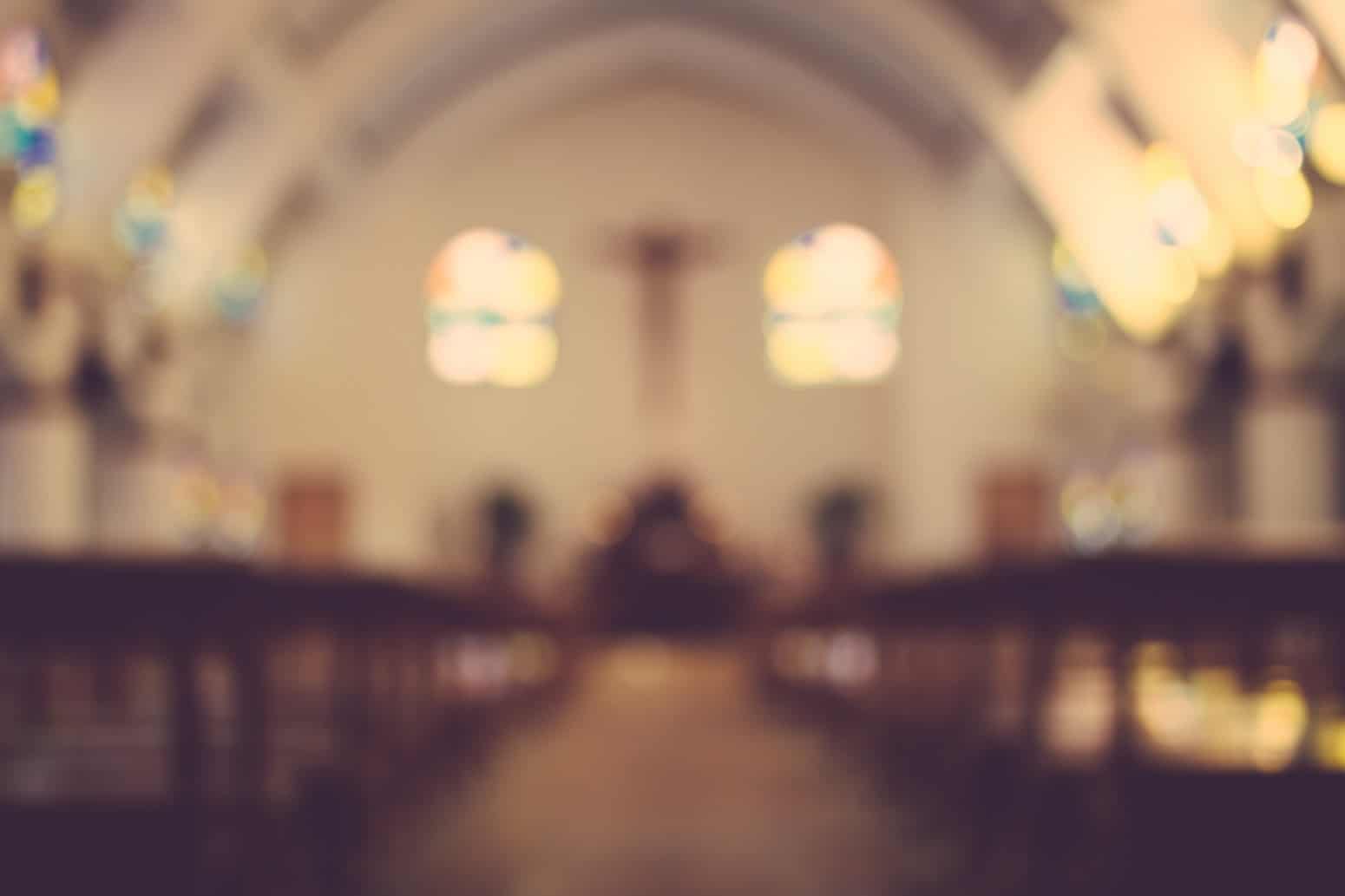 Coral Springs, Fla. | Four days after a gunman killed 17 students and staff members at Marjory Stoneman Douglas High School, the church home of several of the victims gathered for worship.

“Something powerful happens when we don’t know why something occurred but we worship anyway,” said Abe Matos, student pastor at Church by the Glades in Coral Springs. Matos estimates that hundreds of Stoneman Douglas students attend the church. Five members of his congregation were either injured or killed in the Feb. 14 attack.

In the coming days, as students continue to process the shooting and the losses they’ve suffered, Matos wants students to know that Church by the Glades is a safe place for them to gather with classmates and friends to mourn and support each other. He hopes students will see it as a part of their personal healing.

“If that’s the only coping mechanism we give them—that when something bad happens, you run to God’s house—we have equipped them for a lifetime.”