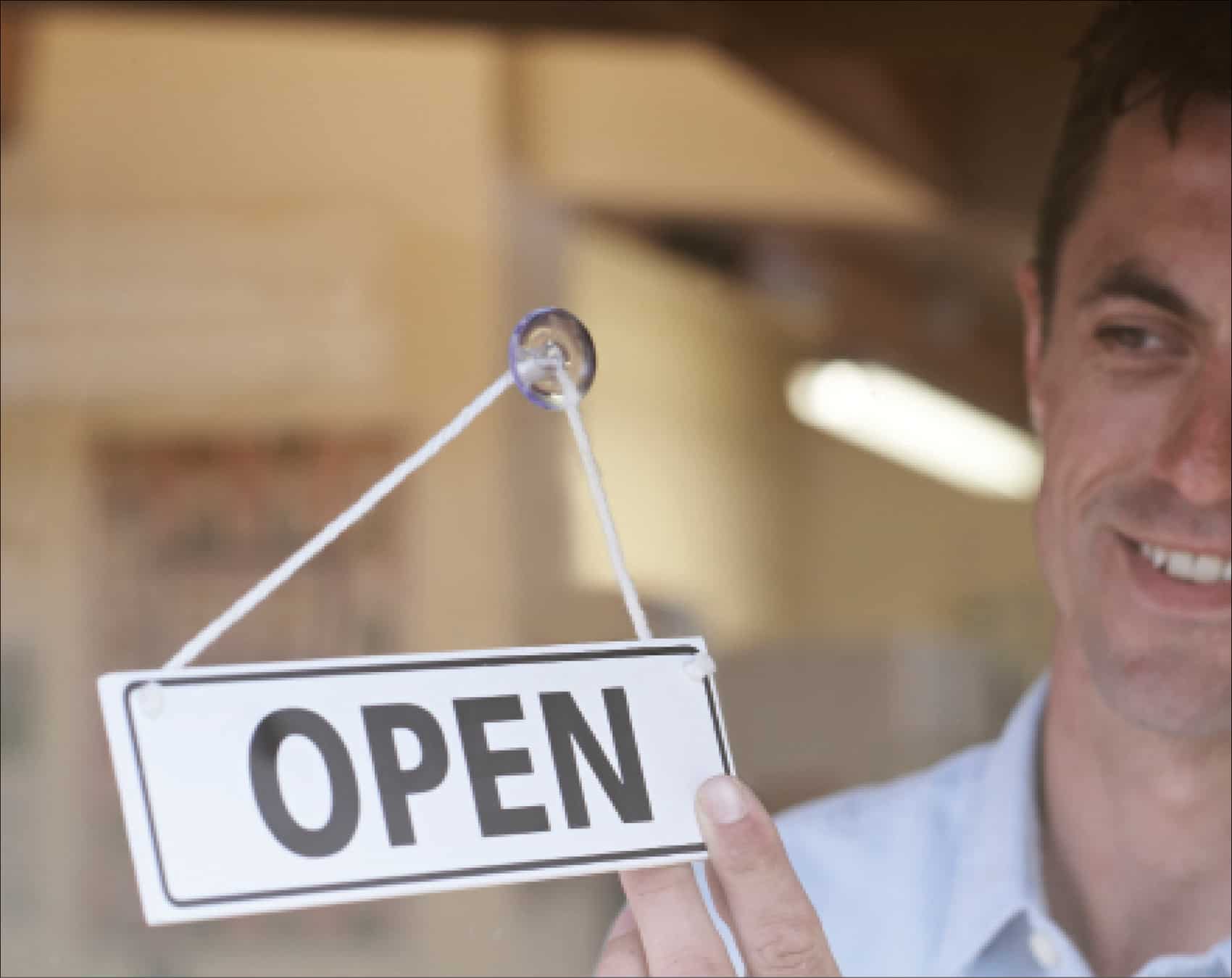 Since President Donald Trump’s declaration that churches across the country should reopen, Illinois Gov. J.B. Pritzker has not loosened limits on church gatherings in the state. In his May 26 press conference, though, Pritzker did appear to welcome churches to submit their plans for reopening safely.

“I think it’s vitally important,” Pritzker said of allowing people to worship. “All we want to make sure is when they do it that they’re safe.”

Under Pritzker’s “Restore Illinois” plan, church gatherings would continue to be limited to 10 people or fewer through most of June. Phase 4, which could start in late June, would increase the cap to 50. Many church leaders have said the limits on church gatherings are too stringent, especially if entertainment venues and other businesses are allowed to reopen.

The same tension has been felt in many places across the country. Churches in California and Minnesota made national headlines by defying governors’ orders and meeting in-person. President Trump called churches “essential” May 22 and urged them to reopen immediately, saying he would “override” any governor who didn’t allow it. Pundits debated whether Trump has authority to overrule state orders.

The national conversation has undoubtedly added to pressure and confusion local pastors are facing as they prepare to reopen their churches, or prepare for more weeks of waiting. Wheaton College’s Ed Stetzer called on pastors to ask Pritzker for the opportunity to collaborate on reopening plans.

“We do not think that Chicago churches need to open now—this weekend. There is too much community spread,” Stetzer wrote on his blog. Still, he said, the church can’t stay closed forever. “Right now, there is no end date and no hope for churches meeting.” Stetzer has led a group of church and denominational leaders in Illinois to send a letter to Pritzker, asking the governor to more strongly consider churches’ needs.

Even without looser guidelines, some Illinois churches are planning to reopen early or are already hosting in-person services. Several non-Southern Baptist churches in northern Illinois defied the stay-at-home order in May, and three were fined by Chicago mayor Lori Lightfoot.

New Beginnings Christian Fellowship, an IBSA church in Ashland, gathered in their building on Mother’s Day after several weeks of drive-in services in the parking lot. “It was a small enough group of people, we were able to social distance,” said Pastor Darin Peterson. The church has continued meeting indoors since then and plans to do so going forward.

Peterson said the state’s current measures have gone beyond the responsibility of government. Still, the pastor said, his church is making some modifications. They’re not holding traditional Sunday school for now, moving classes online instead. Childcare currently isn’t offered at the church, which usually runs fewer than 30 in worship on Sundays.

New Beginnings reflects what most churches will likely find when they finally do reopen—the need for new patterns and practices, and, in some cases, a very different landscape than the one they left.

In Benton, Pastor Sammy Simmons said his church has tried to be good neighbors to their community during the pandemic. Immanuel Baptist has given out food, and worked to support local schools, city workers, and nursing home administrators. They’ve also sought to persuade government officials, he said.

“We have written a letter to the governor, had a conversation with our mayor, and talked at a Franklin County Board meeting,” said Simmons, who also serves as president of IBSA. “I hope we have been a blessing to our elected officials during this time. However, we have wrestled like many churches with God’s commands, the governor’s phases, and wanting to love our county well.”

In Chicagoland, Pastor Scott Nichols and his church are also wrestling with the tension between church and state. The uneasy relationship between the two spheres is actually a good thing, Nichols wrote in a reopening plan for Crossroads Community Church, a multisite congregation with campuses in Carol Stream and DeKalb.

“The governor did not stop us from meeting—we chose to comply,” Nichols said. “And while the time may come for meeting despite government orders, we will comply for as long as our convictions allow that choice.” His church is currently planning for a July 5 reopening with multiple gatherings of 50 people across all sites. They will also continue online worship.

As churches across Illinois and the U.S. prepare to reopen, the Centers for Disease Control and Prevention released new guidelines for communities of faith, including encouraging face coverings, promoting social distancing, and minimizing sharing of worship materials. The guidelines are available at cdc.gov.

At a May 26 press briefing, Pritzker was asked if the Illinois Department of Public Health (IDPH) will release specific guidelines for churches, as the agency did for state legislators when they reconvened in Springfield. Pritzker said lawmakers created their own plan and brought it to public health officials for review.

The same is true of worship, he said. “We want them to have their own ideas, what will work for them, and then make sure IDPH guides them in the proper ways.”

Hannibal, Mo. | As a Southern Baptist university in Missouri prepared to welcome back students this fall, the school got an assist from Illinois Baptist Disaster Relief (IBDR) volunteers, who provided disinfectant, soap, laundry supplies, and 6,000 face masks. “They were extremely grateful and said the disinfectant would be a great help as they prepare […]