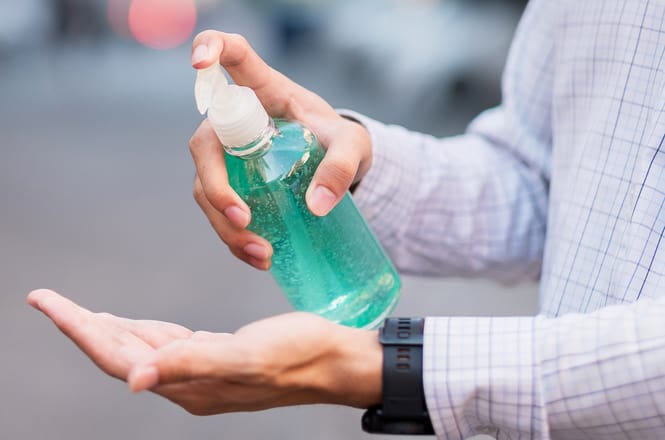 As the nation’s leaders work to contain the threat posed by COVID-19 (Coronavirus), state, community, and church leaders are also seeking the best ways deal with the growing concern. In Illinois, church leaders are taking action to keep congregants safe while maintaining community and continuing to minister. Meanwhile, SBC entity heads have issued a call for a dedicated time of prayer about the pandemic March 15.

The call to prayer was issued by SBC President Greear, SBC Executive Committee President and CEO Ronnie Floyd, and the heads of the Great Commission Council (GCC) which is comprised of the heads of the national entities. The call was issued to the SBC’s 47,500 plus churches and can be accessed here.

On March 12, Governor J.B. Pritzker announced he was ordering the shutdown of all public events in the state of over 1,000 people until May 1. “We will break up events of more than 1,000 people,” Pritzker said. “We will take the authority that we have to make sure that those events are not happening.”

That same day in Sangamon County, where the capital City of Springfield is located, the public health department announced it was limiting indoor public events to 250 people and outdoor events to 500 for 30 days. On Friday, March 13 President Trump issued a state of emergency for the entire country.

Through phone calls and checks of Facebook pages, the Illinois Baptist found IBSA churches throughout the state are each handling the situation in their own way this Sunday (March 15).

Some have have decided, out of an abundance of caution, to move their services online for the next few weeks. Others will continue to meet on campus, but have noted they are following CDC cleaning guidelines. In addition, they are cancelling the handshake greeting portion of their services for something less invasive. Others are asking congregants who feel ill to remain at home out of respect for the elderly and immune-comprised members in attendance.

Elsewhere, J.D. Greear, pastor of The Summit Church in Raleigh-Durham, NC and president of the Southern Baptist Convention, announced due to government recommendations, weekend gatherings would be cancelled. Instead, services would be streamed online.

McLean Bible Church, pastored by David Platt, former president of the International Mission Board, will not meet due to a ban on public gatherings of more than 250 people.

IBSA has produced a checklist for church leaders to consider when making their decisions about holding or cancelling services.