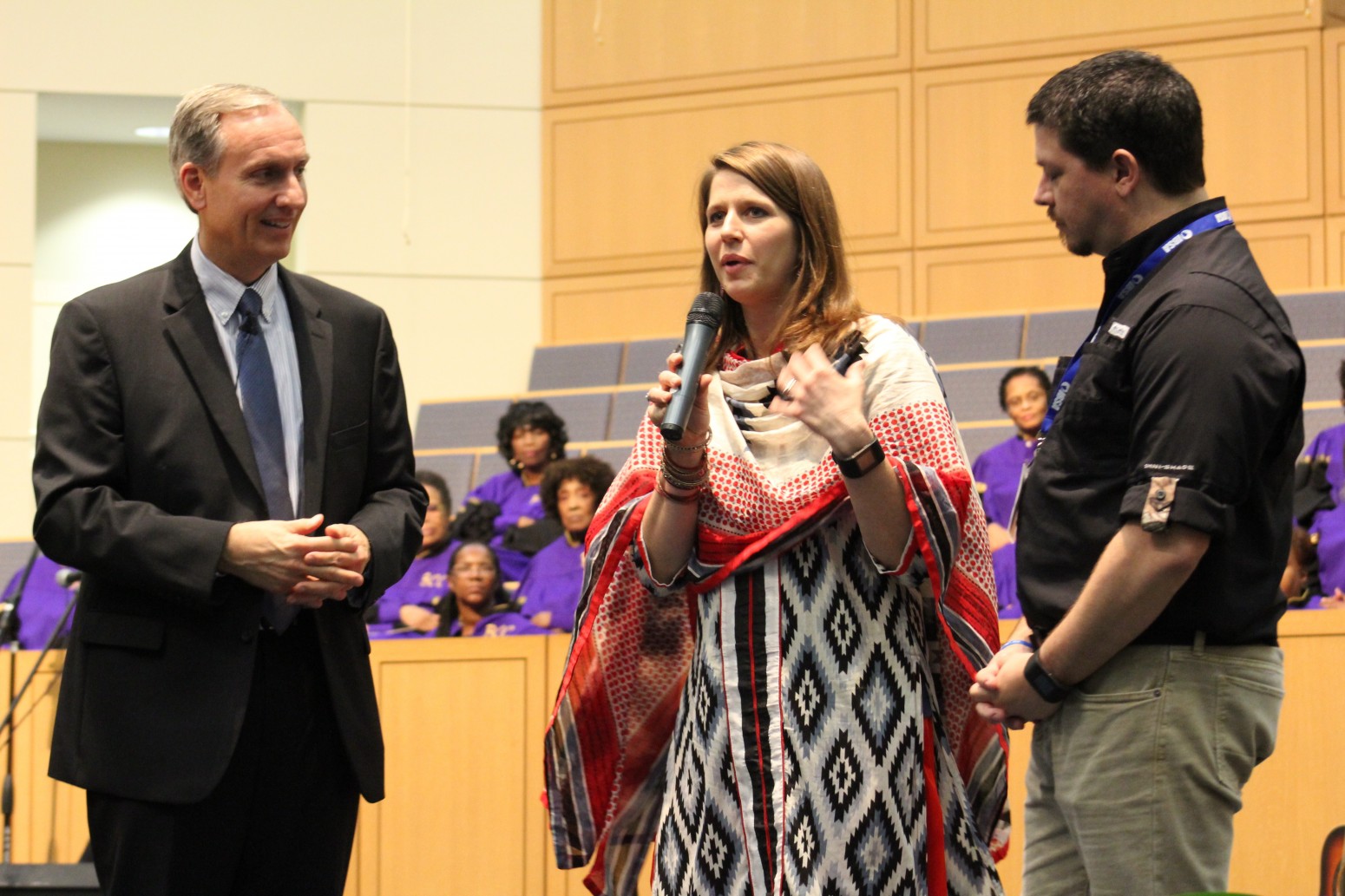 Lindsay McDonald and her husband, John, shares how her recent mission trip to South Asia lit a fire in their church to cross cultures in their own community.

A stagnant church isn’t a 21st century phenomenon. The book of Acts outlines a time when the spread of the gospel halted temporarily and the revolution started by Jesus’ life, death, and resurrection seemed like it’s impact might stop with a small group of people living in a particular place.

Starting in Acts 3, Jeff Iorg preached to attenders at the IBSA Annual Meeting in Chicagoland, barriers to the gospel sprung up in the early church and conspired to make the gospel a movement confined to the Jewish community.

“But like a river pressing against the dam, the relentless inclusivity of God’s great plan for the universe would not be restrained,” said Iorg, president of Gateway Seminary of the Southern Baptist Convention. 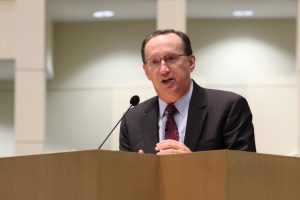 “Cross-Culture” was the theme of the 2016 meeting, held at Broadview Missionary Baptist Church in a west suburb of Chicago. The Wednesday evening worship celebration also featured three stories of Illinois Baptists reaching past their own cultural norms for the sake of the gospel.

“We see that as a great need,” said John, who pastors the church, “so we’re trying to cross that cultural boundary.”

In the book of Acts, Iorg preached during the Wednesday evening session, it was through “everyday Christians” that God reinvigorated the spread of the gospel. In verse 20 of chapter 11, he said, a group of anonymous men came to Antioch crossed culture for the sake of the gospel by preaching to the gentiles.

“If the gospel is going to cross culture here in Illinois, it will be because everyday believers decide to make it happen.”

Read more about the IBSA Annual Meeting and Pastors’ Conference in the next issue of the Illinois Baptist newspaper and online at IBonline.IBSA.org.