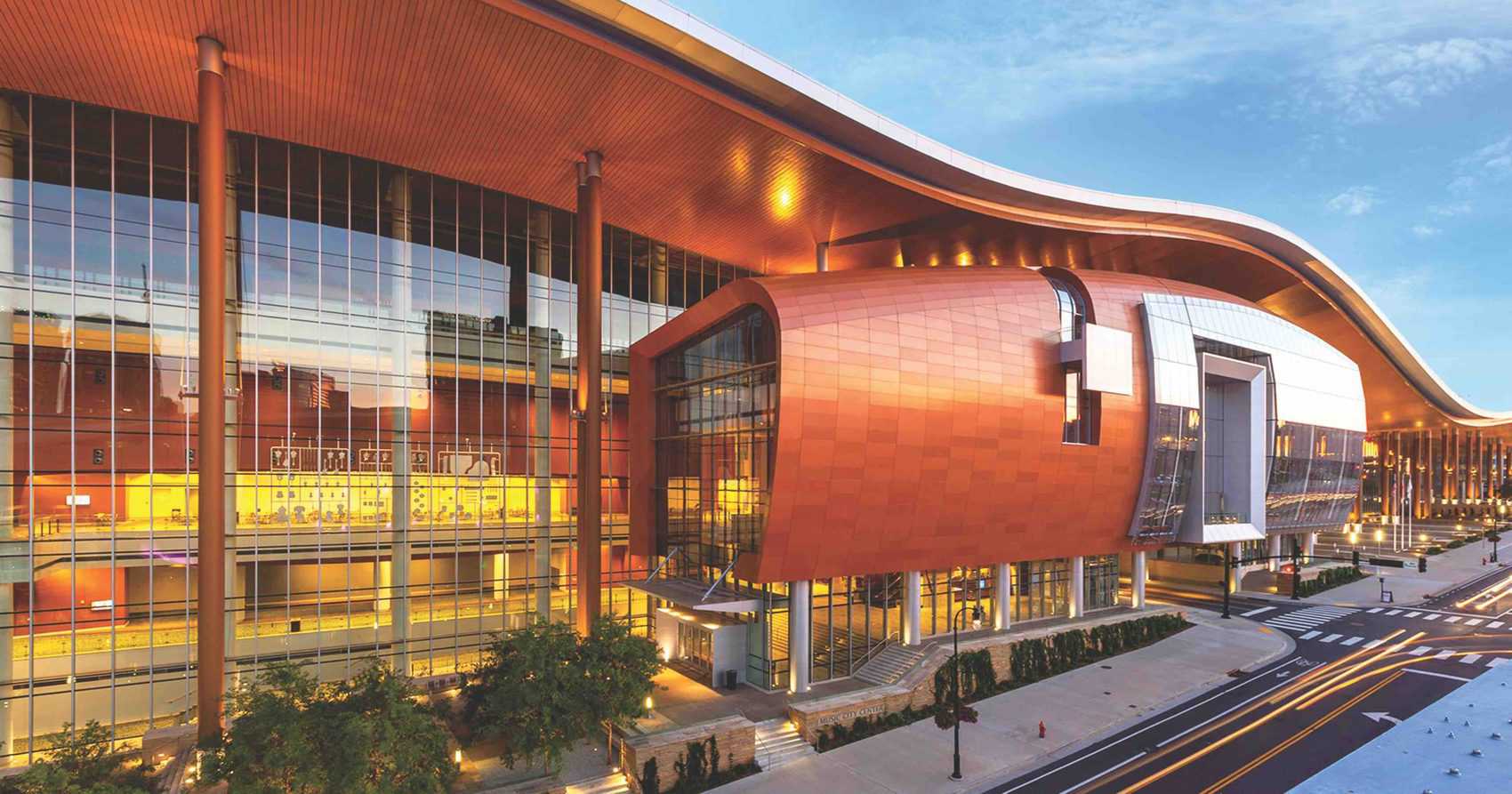 Four candidates have announced their intention to run for SBC president when Baptists meet in June. The 2021 election, two years in the making, represents some of the biggest differences currently among Baptists. The candidate who emerges in Nashville could shape the denomination’s future on issues including racial reconciliation and social justice, theological direction, and cooperative missions.

Also waiting for Baptists in Music City: the likely re-emergence of a controversial resolution adopted in 2019, and simmering tension over complementarian theology and gender roles following Bible teacher Beth Moore’s split with the SBC.

The announced candidates—Randy Adams, Ed Litton, Albert Mohler, and Mike Stone—have spoken publicly about what is required for the SBC to move forward together, despite various differences. Chief among the challenges facing the SBC’s new president will be rallying a group around a unified mission, when that group is at times deeply divided.

Outgoing SBC President J.D. Greear chose “We Are Great Commission Baptists” as the theme for this year’s gathering. Headed into Nashville, it reads less like a declaration and more like a prayerful, hopeful reminder. 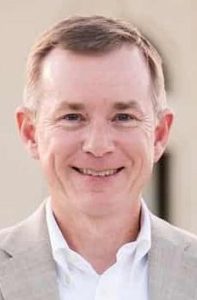 A group of Southern Baptists concerned about the SBC’s direction on social justice issues was set to officially launch last year in Orlando. With that convention canceled, the Conservative Baptist Network held smaller events, created four state chapters, and formed a steering council of pastors and leaders. Three announced candidates for SBC office in 2021 serve on the steering council, including presidential candidate Mike Stone (right).

“There are people in the SBC who share strong sentiment that the Convention is moving in an unfavorable direction and they are disengaging and in many ways disinvesting from the work of Southern Baptists,” Stone recently told Baptist Press. The pastor of Emmanuel Baptist Church in Blackshear, Ga, said the new network represents a significant portion of the SBC.

Meeting in Birmingham two years ago, messengers to the Southern Baptist Convention adopted a resolution on Critical Race Theory and Intersectionality. The resolution said the theoretical frameworks, which have roots in Marxism, “alone are insufficient to diagnose and redress the root causes of the social ills that they identify, which result from sin,” and that they “should only be employed as analytical tools subordinate to Scripture—not as transcendent ideological frameworks.”

But some leaders criticized the resolution as a big step in the wrong direction, and it has continued to be the subject of debate in the SBC. Calls for the resolution to be rescinded preceded the 2020 meeting before it was canceled, and Resolution 9 is likely to be a matter of contention in Nashville.

A report on the SBC’s Ethics and Religious Liberty Commission could also figure into the Nashville business meeting. Stone chaired a committee tasked with studying the entity’s current direction, which the group reported “is a significant source of division.” Among concerns noted by some state convention leaders, the task force said, is that some churches have withheld Cooperative Program giving because of their concerns about the ERLC. 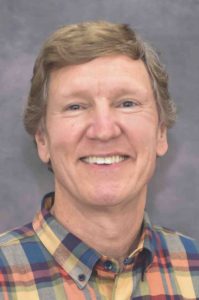 Call for accountability
While the candidates for SBC president have each spoken about building trust and stronger cooperative relationships, Randy Adams (right) has made it a primary focus. The executive director of the Northwest Baptist Convention has called for greater accountability and transparency from SBC entities, particularly the North American Mission Board (NAMB), and more participation in cooperative missions from local churches.

Adams’s candidacy is focused on how Baptists should move forward in missions and ministry—together.

“Churches did not establish the SBC so that it could direct how missions and evangelism are to be done throughout North America,” he wrote in a recent blog post. “Just as the U.S. federal government can’t run your local city with the same accountability as your mayor and city counsel, SBC and NAMB leaders can’t direct the work in 50 states as well as those who live in those states.”

Racial tensions persist
Baptist leaders, including presidential candidate Albert Mohler, have rejected claims from the Conservative Baptist Network and others that the SBC is drifting toward liberal theology. But Mohler and his fellow SBC seminary presidents were clear about their position on Critical Race Theory in 2020, releasing a statement declaring it incompatible with The Baptist Faith and Message. 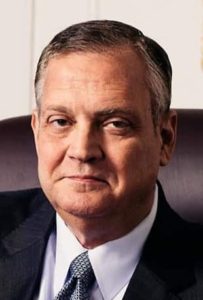 Late last year, Mohler (right)) spoke to Baptist Press about the need for “serious engagement” around the issue, rather than conversations on social media. He also said if he becomes president of the SBC, he’ll work to ensure the denomination is “neither ‘woke’ nor mean.”

Presidential candidate Ed Litton is part of a multicultural group of leaders seeking racial reconciliation in Mobile, Ala. The pastor of Redemption Church told Baptist Press being part of the group changed his perspective on dealing with race. “You don’t have to see eye to eye,” he said. “You have to love one another.” 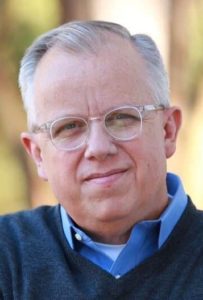 Southern Baptists have untold resources to address racial issues, said Litton (right). “And the resource we have is people and their willingness to love, their willingness to sit down and listen, and not walk to the table saying, ‘I know what you’re about, I can tell what you’re about, and I’m against this and this and this about you’…. Listen, our theology is precious to us. But when it becomes a bat that we beat each other up with, that’s wrong.”

Southern Baptists will elect a new president June 15-16. For the full schedule for the 2021 Southern Baptist Convention, including additional meetings and events in Nashville, go to sbcannualmeeting.net.

-With additional reporting by Baptist Press