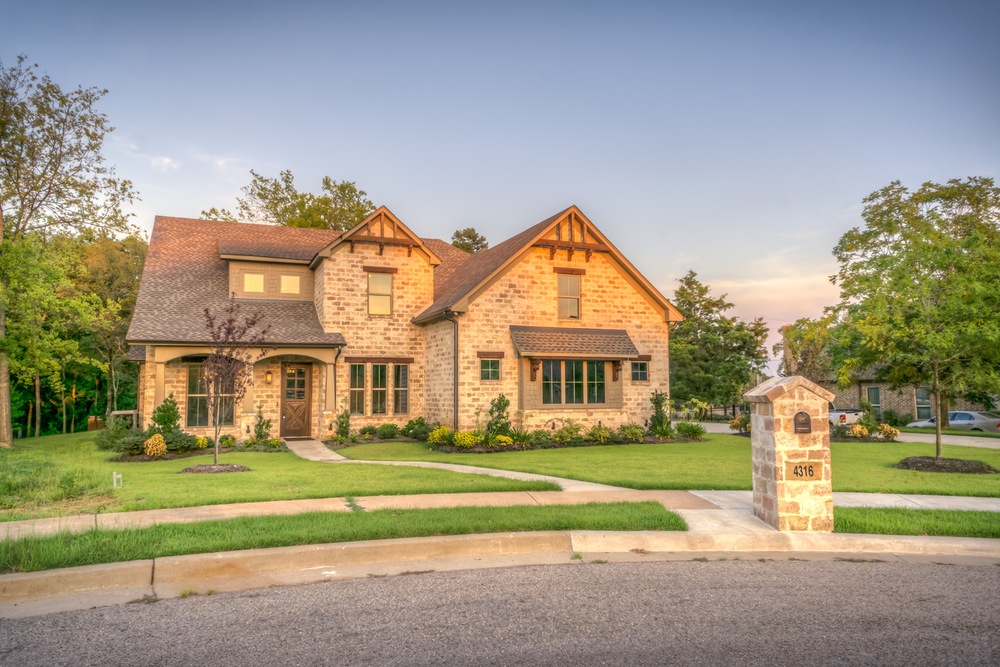 My wife and I owe $90,000 on our mortgage, and we have no other debt. We save about $20,000 a year, so we could have the house paid off in just over four years. She likes the idea of having lots of money saved up, but I would love to be completely debt-free. Should we pay off the house or hang on to the savings?

Let’s pretend your house is already paid for in full. Would you borrow on your home so that you had enough cash that your wife liked it? You say you wouldn’t, so what’s the difference? If you had a paid-for house and you wouldn’t borrow on it to have cash laying around to feel better, why wouldn’t you use the cash laying around to pay off the house? It’s the same thing.

The first thing you want to consider is having an emergency fund of three to six months of expenses. You also need to make sure you’re putting aside 15% of your income for retirement. Other than that, if you have enough cash laying around to pay off your home and you don’t, it’s the same thing as having borrowed on your home in order to have cash laying around.

If I’m in your shoes, as soon as the emergency fund is in place—six months of expenses since your wife likes the security factor—and 15% is being put away for retirement, I’d take the other money and throw it at the house. Get it paid off as fast as you can!

I’m 37 years old, married with two great kids, and I was just diagnosed with multiple sclerosis. I’m trying to plan for the future, and I was wondering if you have any suggestions for work at home or self-employment for people with disabilities.

I’m really sorry you’re facing this. You’re smart and brave to be looking ahead and making plans for the coming years.

I suggest you read a book by Dan Miller called “48 Days to Creative Income.” Dan is a friend of mine, and he also wrote a popular book titled “48 Days to the Work You Love.” The issue you’re talking about is very close to his heart, and I think his books will be a great help to you.

There’s also a book by Richard Bolles called “Job Hunting for the So-Called Handicapped or People Who Have Disabilities,” and it’s full of ideas to help you work around the issues you’ll be facing.

There are lots of people out there—well-known, highly successful folks—who have disabilities and still make good money and have rewarding lives using the principles found in these books. Another great piece of news is it sounds like you have a wonderful support system around you.

God bless you all. I’m praying for you.