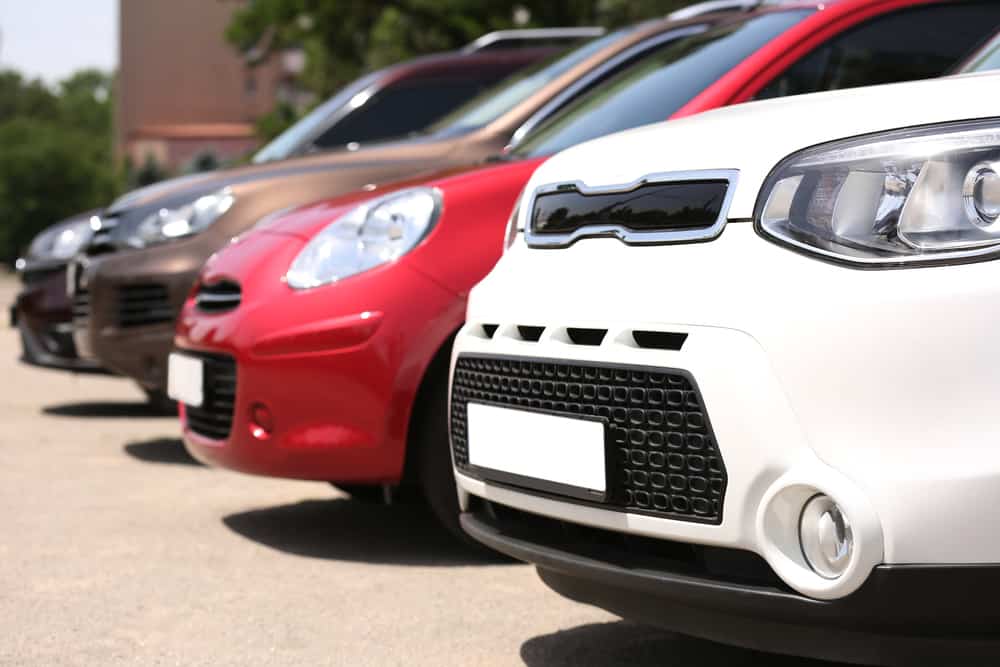 A Mississippi city has clarified its policy on drive-in worship services, after a lawsuit was filed on behalf of church members  ticketed for attending a service in April.

Churches in Greenville, Miss., can hold drive-in worship services as long as people keep their windows rolled up, according to action taken by the city council April 21. The news capped several days of debate over whether officials can shut down religious gatherings amid the COVID-19 pandemic.

“We’re afraid of the Coronavirus as much as anybody else,” Pastor Arthur Scott told the AP after members of his church were ticketed for attending a drive-in service April 8. “And if we thought we were putting our people in danger at all, we wouldn’t do this.”

Scott’s church is one of the congregations across the country that has had to reconsider planned drive-in services after government officials restricted such gatherings. After members of Temple Baptist Church were fined April 8 for being at the church’s drive-in service, legal group Alliance Defending Freedom filed suit. The independent Baptist church also got an assist from U.S. Attorney General William Barr over Easter weekend, who affirmed that the First Amendment prohibits discrimination against religious institutions and believers, even in times of emergency.

In addition to now allowing drive-in services in Greenville, Mayor Errick Simmons has also rescinded the $500 tickets issued to churchgoers at Temple Baptist.

Churches across the country are navigating uncharted territory as they try to stay connected amid the pandemic. Some IBSA churches were among those holding drive-in services or planning to, before canceling the gatherings due to Illinois restrictions. On its website, ADF details similar lawsuits it has filed on behalf of churches in Tennessee and Kansas.

Hannibal, Mo. | As a Southern Baptist university in Missouri prepared to welcome back students this fall, the school got an assist from Illinois Baptist Disaster Relief (IBDR) volunteers, who provided disinfectant, soap, laundry supplies, and 6,000 face masks. “They were extremely grateful and said the disinfectant would be a great help as they prepare […]