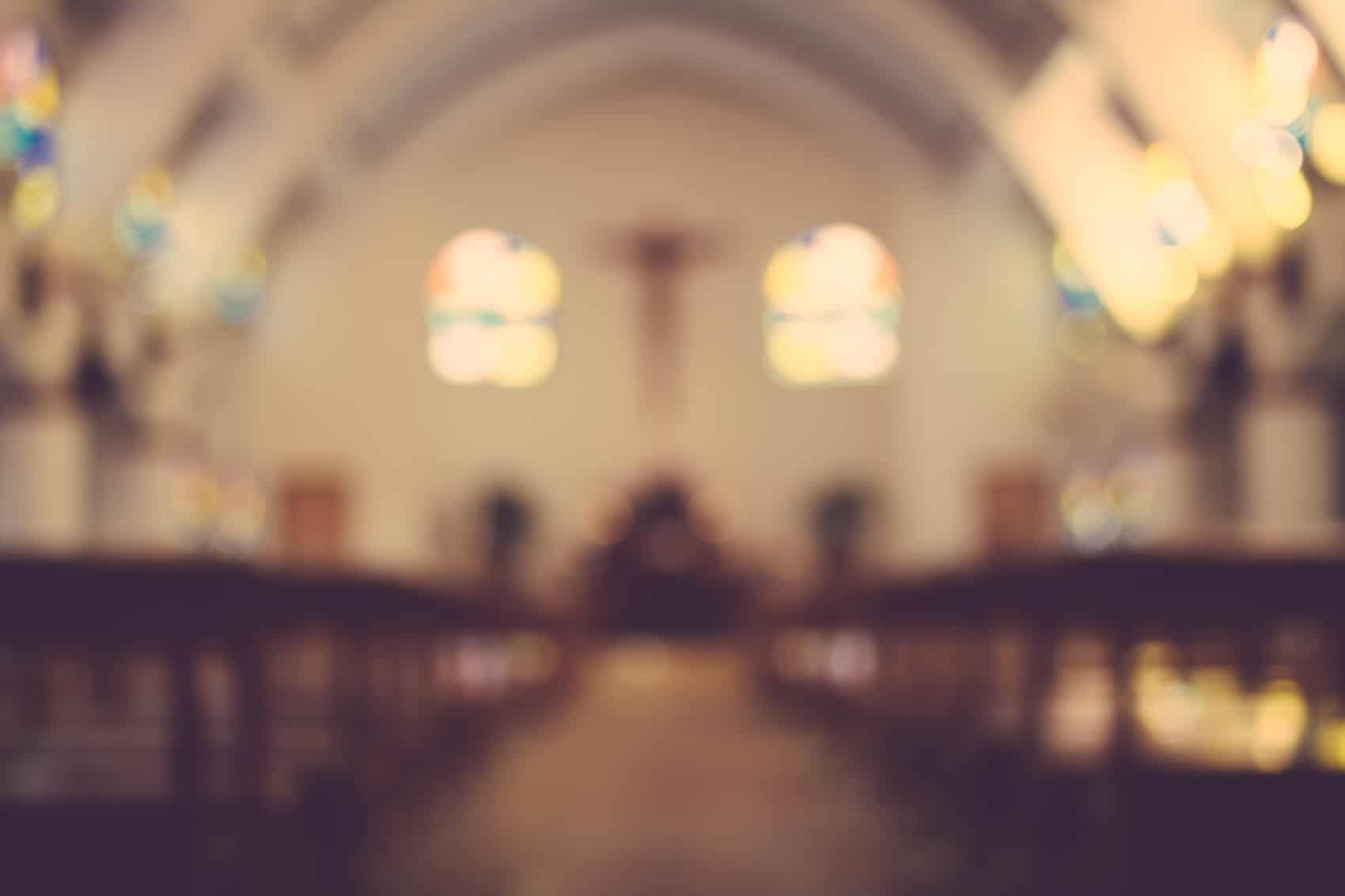 A recent survey shows the percentage of young people who were in the Southern Baptist Convention at age 16 are still in the denomination as adults. In fact, the retention rate dropped almost 15 percentage points between 1984 and 2018, from 71.6% to 56.3%.

“It’s likely that half the children being raised Southern Baptist today will not maintain that identity into adulthood,” Ryan P. Burge wrote for Christianity Today.

Reporter Burge calls that “a concerning future for Southern Baptists.” The exodus of young adults is one reason for the advancing average age. Another is the aging of white Americans who make up the majority of SBC churches, compared to the rest of the younger and more diverse U.S. population.

“When older members make up a larger share of the movement, those losses only accelerate and therefore pressure mounts to continue adding new members at an ever-increasing pace.”

Charles Lyons resigned as pastor of Armitage Baptist Church in Chicago following what church leaders called a “corrective leave of absence” that began in October 2018.  END_OF_DOCUMENT_TOKEN_TO_BE_REPLACED