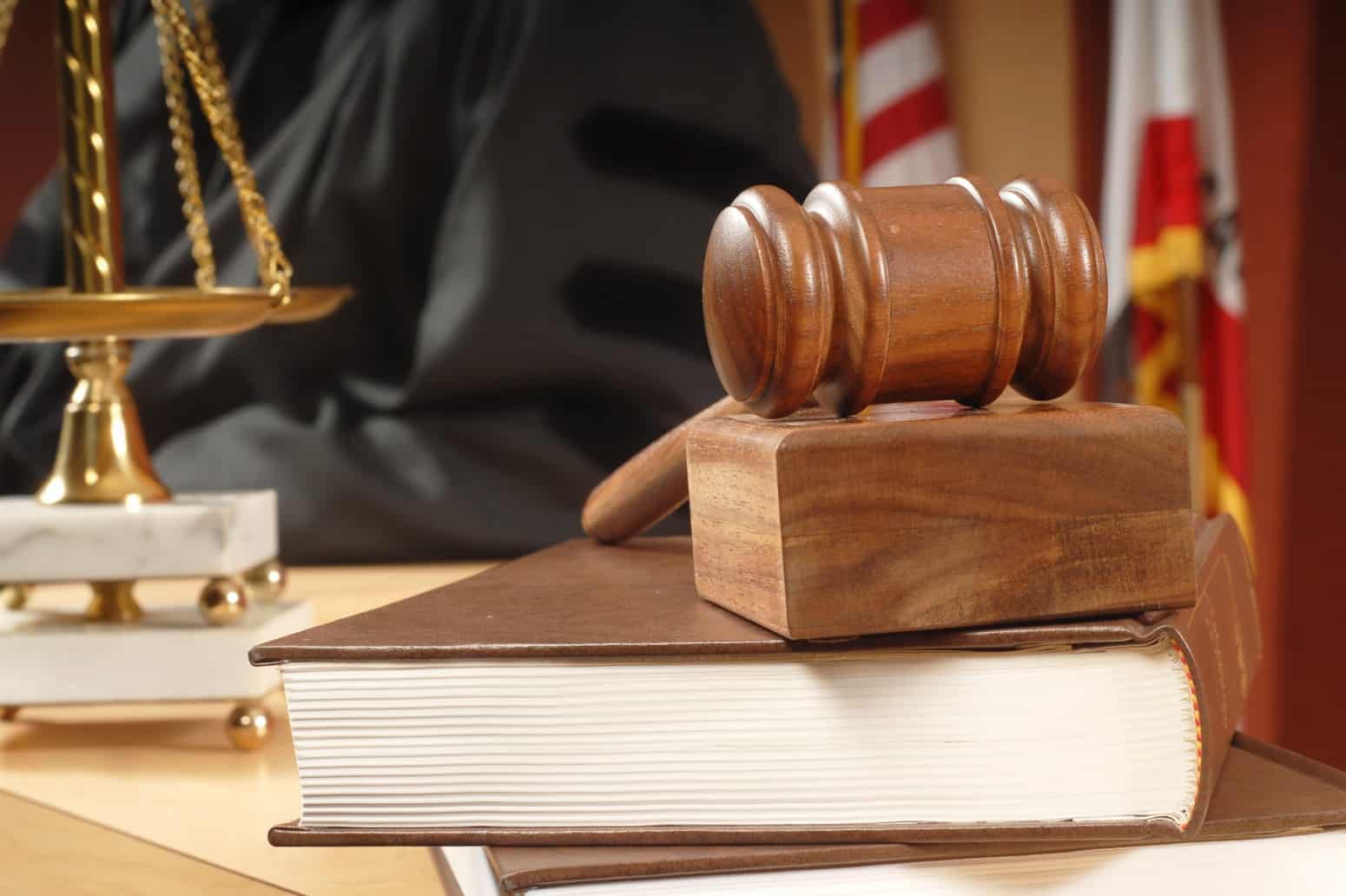 Montgomery, Ala. | Judge Roy Moore’s narrow defeat in a special election Dec. 12 was attributed by one Southern Baptist leader to lower turnout by evangelical voters.

“[Moore] lost because so many evangelicals didn’t show up,” Mohler said on CNN after the election was called for Moore’s opponent, Doug Jones. “That’s the big story…what didn’t happen. You didn’t have any major pastors or evangelical leaders [in Alabama], not a single one, willing to support Roy Moore.”

According to exit polls, Christianity Today reported, 44% of Alabama voters Dec. 12 were white, self-identified born-again or evangelical Christians. In 2008 and 2012, their share was 47%—making them “the only group showing slight signs of slippage,” according to The Washington Post.

The election included 22,819 write-in votes for other candidates, nearly 40% of which likely came from conservative Republican voters, CT reported. Jones won by 20,715 votes.

During his campaign, Moore was accused by several women of sexual misconduct. The allegations raised divisive questions for Republican voters forced to choose between Moore and Jones, a pro-choice Democrat.

“Given the percentage of evangelicals in Alabama, it’s inconceivable that a candidate supported by them could lose,” Mohler said.

“An incredible amount of evangelical Christians said this was a bridge too far.”