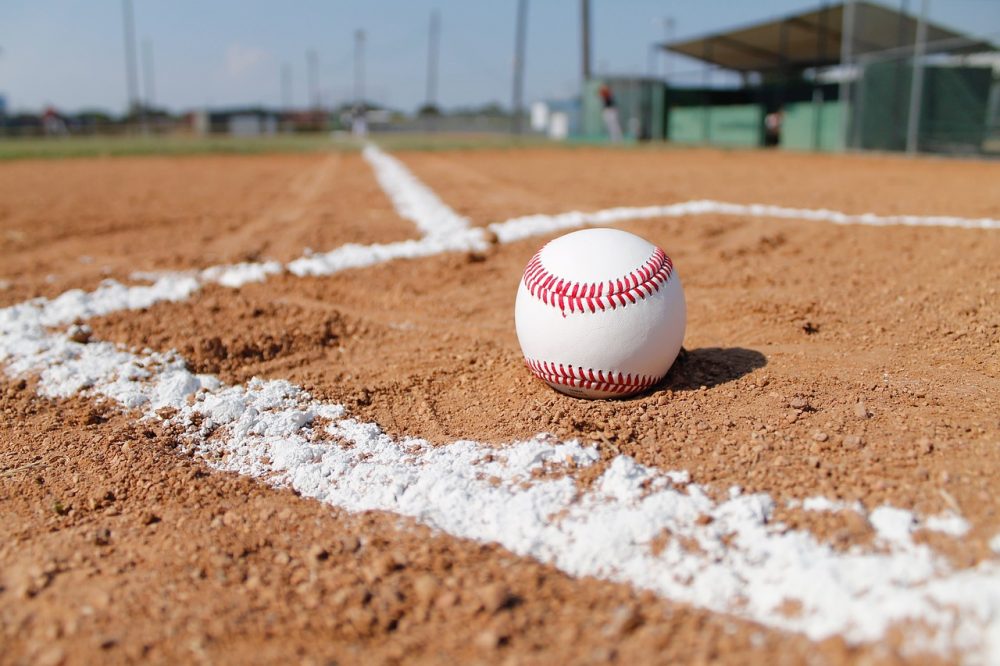 Scott Hatteberg was a broken-down catcher when baseball manager Billy Beane decided to recruit him for his Oakland Athletics. Hatteberg had injured his throwing arm the previous season, ending his career as a catcher. But what caught Beane’s attention was the potential he believed the man still possessed.

Hatteberg had a large on-base percentage, and his injury didn’t affect his batting. Beane wanted to repurpose this broken player to capitalize on the strength he had left. It worked.

During the season that followed, Hatteberg found himself up to bat in the ninth inning of a crucial game. The A’s had won 19 games in a row, tying the American League record. Hatteberg hit a walk-off home run to seal the 20th win.

Sometimes when you take a chance on developing broken players, everybody wins!

On Jesus’s bench, plenty of disciples who were once on the injured list, yet Jesus saw and seized their potential. This work takes a patient and intentional leader. With the right development, many coaches (and pastors) can field a winning team.

Mark Emerson is IBSA’s associate executive director for the Church Resources Team. This article is excerpted from the Summer issue of Resource magazine.