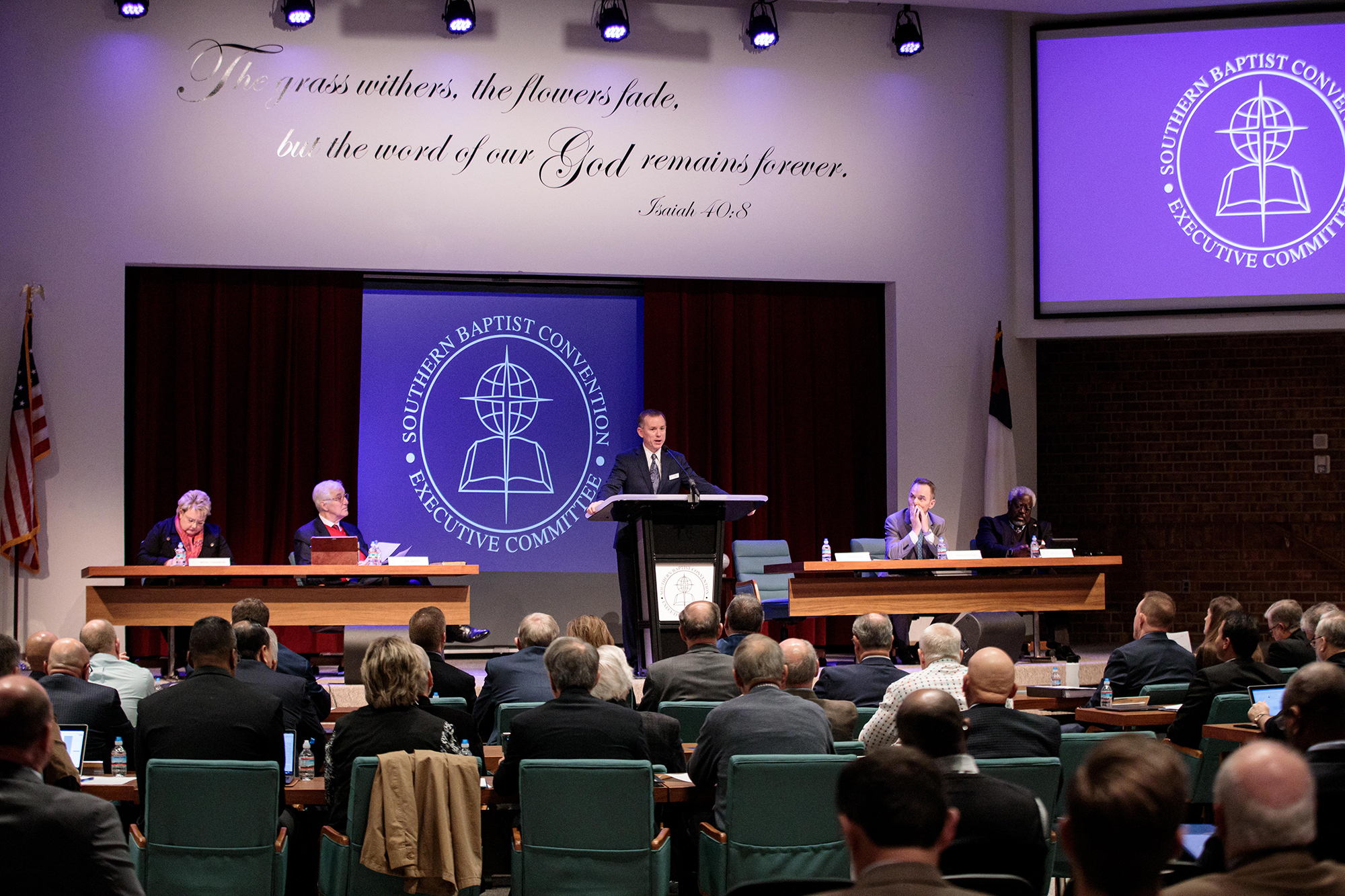 The lawsuit, filed in the United States District Court for the Middle District of Tennessee in Nashville, lists a trio of claims for Stone’s legal action: defamation – libel, false light invasion of privacy and intentional infliction of emotional distress.

The allegations are rooted in a pair of private letters by Moore which were released publicly by unknown sources in May 2021, just weeks before the June 2021 election for SBC president in which Stone was a candidate.

Stone alleges he was defamed by Moore “within the text of two letters strategically concealed from general distribution within the ERLC and the SBC but then subsequently surreptitiously released,” and that the letters were part of a “malicious campaign” against Stone as retaliation for leading an SBC Executive Committee task force formed in February 2020 that investigated the activities of the ERLC and any impact to Cooperative Program giving caused by the leadership of Moore.

In addition to the defamation allegations, Stone also alleged Moore’s actions were an attempt to “discredit his campaign for the presidency of the SBC.” Stone announced his candidacy for SBC president in early 2021 but narrowly lost in a runoff to current SBC President Ed Litton, pastor at Redemption Church in the Mobile, Ala., area.

Stone, pastor of Emmanuel Baptist Church in Blackshear, Ga., has been a member of the SBC Executive Committee since 2014 and served as its chairman from June 2018 through June 2020. He is represented in the legal action by Todd G. Cole of Brentwood, Tenn.

The lawsuit states that Stone is seeking damages of at least $750,000 as compensation and alleges that Stone’s “business operations have already been negatively impacted” and his “pastoral efforts will undoubtedly suffer decreased church attendance and a reduction in donations and honorariums because of Defendant’s statements which are untruthful and have cast Plaintiff in a false light.”