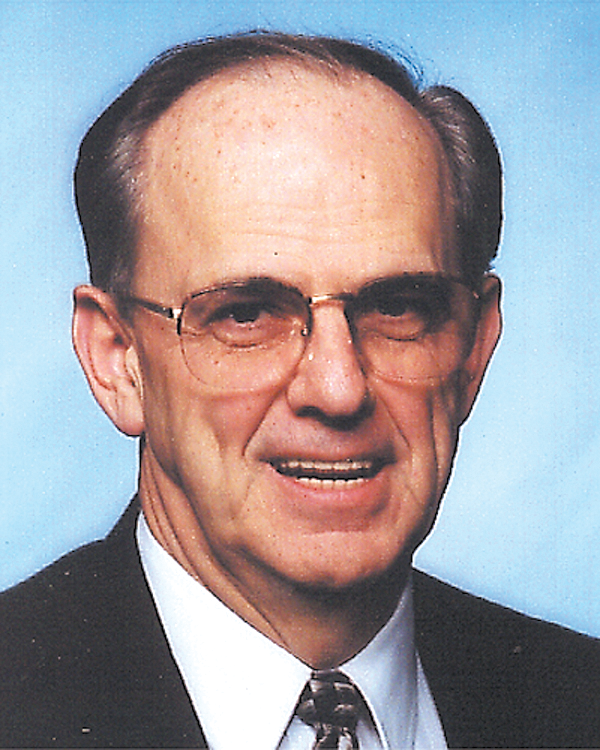 Robert “Bob” Wiley, 80, IBSA’s ninth Executive Director, died Nov. 6 in Winston, Georgia. His departure is memorable in part because his resignation came on Sept. 11, 2001, at about the same time as the terrorist attacks on the World Trade Center and the Pentagon. Wiley’s tenure is being remembered for his accomplishments in evangelism and missions support.

During his five-years at IBSA, baptisms in the state increased by more than 13% to 7,740 and contributions to the Cooperative Program rose by nearly 23%. Bob Dickerson, pastor of First Baptist Church in Marion and an IBSA Board member at the time said Wiley “was very good at promoting evangelism and personally sharing Christ with others.” Dickerson said Wiley didn’t only talk about evangelism, but “he was an evangelist at heart and in practice. I admired that about him.”

Prior to coming to Illinois, Wiley worked 16 years at the Home Mission Board (now the North American Mission Board), spending the last 10 years as Director of Associational Missions. After leaving IBSA, he returned to NAMB and retired from there after serving 58 years in ministry. Wiley’s career also included service as a pastor and worship director.

“I appreciate Bob’s service to both the North American Mission Board and to IBSA over the years, and especially his heart for church planting and evangelism,” said IBSA Executive Director Nate Adams.

“When I first met Bob, he came as IBSA’s Executive Director to meet with our local association’s leaders in the western suburbs of Chicago. I remember him speaking about the importance of balancing both church strengthening and church planting,” Adams said. “After the meeting he spoke an encouraging word to me personally, and I remember feeling affirmed as a young bi-vocational church planter.”

Pat Pajak, former IBSA director of evangelism, past IBSA Board member, and pastor of Tabernacle Baptist Church in Decatur during Wiley’s tenure, described Wiley as gregarious. “He loved spending time with pastors,” Pajak said. “He would often call and invite groups of pastors to play golf and go to lunch together. He enjoyed getting out of the office and sharing one-on-one time with the guys.”

Wiley is survived by his wife of 58 years, Barbara; daughter, Robin; son, Paul; and four grandchildren.