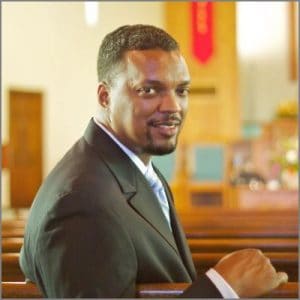 From all outward appearances, David Burkhalter’s Brentwood home appeared to be on solid ground. It passed a certified home inspection and everything seemed okay. But a few months after closing on the property his plumber discovered a two-foot sinkhole deep in his crawlspace.

Geologists later confirmed that Burkhalter’s home stood atop not a two-foot sinkhole, but a two-acre sinkhole.

It didn’t take long for the damage to appear at Burkhalter’s home. Concrete piers had begun to sink into the ground, cracks began to appear and grow across the walls, and then finally the house itself started sinking.

In the beginning, these may look like sure foundations. But when the trials and the storms of life begin to test these foundations, they crumble under the pressure.

Hearing the word of God is not enough; we must be doers of the word and not hearers only deceiving ourselves (James 1:22). We don’t study just to know; we study to grow. Disciples of Jesus Christ build their lives on the solid foundation of God’s word.

Prayer Prompt: Lord, your word is the foundation for our souls. Help us to build our lives, our families, and our ministries on your word, so that we may withstand the storms of life and glorify your name. Amen.