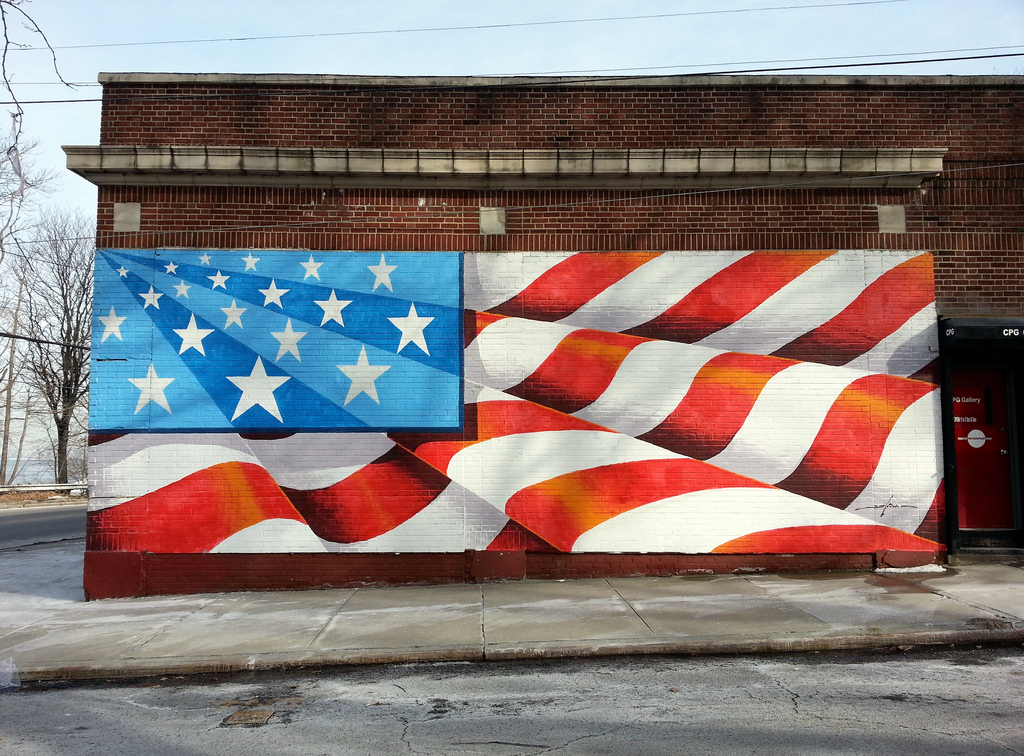 With the national conventions for both major American political parties just days away and the nominees all but a foregone conclusion, the only remaining question is how voters in November will react to this most unusual presidential election.

Christian voters in particular have yet to coalesce behind either candidate, although a June meeting between presumptive Republican nominee Donald Trump and nearly 1,000 evangelicals signaled things may be changing, at least for some conservative leaders.

And Trump’s announcement of an evangelical advisory committee, including several Southern Baptists, reverberated around the Twitter-sphere, shaking the unified front Baptists had shown just days before at the 2016 Southern Baptist Convention in St. Louis.

The divide is growing between conservatives who support Trump over Hillary Clinton’s liberal ideals, and those who say they won’t vote for the businessman-turned-reality TV star with a penchant for saying whatever is on his mind. Along with the differences among Christians, some pundits see a growing split between the traditional “religious right” and the Republican party.

“Perhaps we’d better brace ourselves for what we’re going to learn.”

On June 20, Donald Trump met in New York City with nearly 1,000 Christian leaders, including immediate past president of the Southern Baptist Convention Ronnie Floyd and newly elected president Steve Gaines, along with several other Southern Baptists.

The gathering, emceed by former Republican candidate Mike Huckabee, included a Q&A time with Trump, who has won over conservative voters in the primaries even as Christian leaders have decried his volatile speaking style and confession last year that he wasn’t sure he had ever asked God for forgiveness of his sins.

Following the meeting, Trump named a 25-member evangelical advisory board, which includes Floyd and at least seven fellow Southern Baptists (see sidebar). Floyd is among the members of the board who say their participation doesn’t constitute an endorsement of the candidate, rather “as an avenue to voice what matters to evangelicals,” he told The Christian Post.

Floyd also cited several key issues that compelled him to participate on Trump’s advisory board, including Supreme Court appointments, the sanctity of human life, religious liberty, Israel and the Middle East, and racial tension.

But many Christian and conservative leaders took issue with the meeting and the participation of those appointed to the advisory board. Russell Moore, president of the Ethics and Religious Liberty Commission and a recent Trump target on Twitter, took on the seeming divide between Trump’s public persona and his coziness with evangelicals:

“If you wondered why younger, theological, gospel-centered evangelicals reacted (negatively) to the old guard Religious Right, well, now you know,” Moore tweeted June 21, following up with, “If character matters then character matters.”

Moore wasn’t the only voice to question the authenticity of Trump’s relationship with Christians. Writing for The Federalist online, film critic Rebecca Cusey described reading through the meeting transcript, “thinking maybe Trump might exhibit some charm, some thoughtfulness in a smaller setting that is lost on the large stage, something that would explain why people who profess to believe in Jesus would be so taken in by Trump.

“Sadly, no. The transcript is shocking in its pandering: of Trump to evangelicals, yes—we expected that—but also in their pandering to Trump.”

Floyd acknowledged the widespread criticism, blogging a few days after the meeting that his short time out of the office of SBC president had been in some ways more difficult than leading the denomination for two years. He listed several Bible characters who had opportunity to speak into the lives of national leaders, including Old Testament prophet Daniel.

“What if Daniel had refused to acknowledge King Nebuchadnezzar and acted like he was too righteous to relate to him?” Floyd asked.

Similarly, Richard Land, who preceded Moore as president of the ERLC, asked critics of the Trump meeting what they would have the advisory team do instead of participate when asked.

“Would they really have us spurn the opportunity to give spiritual counsel and advice to Mr. Trump and his team?” Land wrote in a column for The Christian Post. “How would that be obedience to our Saviour’s command to be the salt of the earth and the light of the world?”

Some evangelicals are looking to Democratic candidate Hillary Clinton as an alternative to Trump, in spite of her policies on abortion and LGBT issues that run counter to traditionally-held conservative views.

Thabiti Anyabwile, in a column for The Gospel Coalition, said in May he planned, for the time being, to vote for Clinton. “…However we might evaluate her as a leader or her platform as a vision for America, we could say more or less the exact same things about Trump—with one glaring exception,” wrote Anyabwile, pastor of Anacostia River Church in Washington, D.C.

“We have no way of predicting Trump’s behavior from one hour to the next. None. Except to predict that the behavior will be vile and repulsive for any person who cares about civility, truth, and the dignity of the office.”

Deborah Fikes, executive advisor to the World Evangelical Alliance, gave Clinton her endorsement in June, saying of Trump, “…I worry that allowing religious and ethnic intolerance here in America will undermine our ability to have a prayer of fighting it around the world.”

Still, Trump has branded himself as the candidate most invested in religious liberty and other Christian concerns. So far, a majority of voters agree: A June poll by CBS found Trump leads Clinton among evangelical voters by a margin of 62% to 17%.

However, as Religion News Service’s analysis of the poll pointed out, Trump’s 62% is lower than the percentage of white evangelical voters who favored George Bush (79%), John McCain (73%) and Mitt Romney (79%) in the last three elections.

For those voters who don’t foresee an appealing option for November, Christian and conservative leaders have floated other ideas, including third-party candidates, write-in voting, and abstention. Alan Noble, a professor at Oklahoma Baptist University, wrote for Vox that “unless a third-party candidate with broad appeal emerges, evangelical Christians would be better served by abstaining from that vote and shifting their energy toward electing people to Congress and local and state governments who have the opportunity to restrain whichever candidate is elected as needed.”

But many Christian leaders have been vocal about getting out the vote, even for candidates that are less than ideal. On his tour of state capitals, evangelist Franklin Graham has urged Christians to vote, but hasn’t endorsed specific candidates. Graham has instead warned against inactivity, citing a statistic that reports 20 million evangelicals did not vote in the 2012 presidential election.

In Springfield, Graham told several thousand gathered in front of the Capitol, “Our job as Christians is to make Christ felt in every [area] of life—religious, social, economic, political.”

No matter who believers support in the election, said Wheaton College’s Ed Stetzer, the rhetorical tone should be loving.

Mohler prescribed similar action in his June 22 podcast, urging Christians to think through the issues at hand.

To fail to remember oneness in Christ and fall instead into factions and camps could result in a loss of the unity achieved during the recent Southern Baptist Convention, wrote Pastor Ted Traylor following the meeting with Trump, which he attended. At the June 14-15 convention in St. Louis, Baptists united around one presidential candidate, Steve Gaines, after another, J.D. Greear, bowed out prior to a second run-off election.

Now, as Baptists consider another election, Traylor, pastor of Olive Baptist Church in Pensacola, Fla., advised them to think carefully in a blog post titled, “What I learned from a conversation with Donald Trump.”

“There has been much vitriol on social media about the Trump meeting within the tribe of Southern Baptists. We left our convention last week in unity. Demonizing each other over secular politics will quickly destroy what we saw and hailed as God-given unity. We are in the Gospel business.

“However, as we render to Caesar what is his we must be wise, kind and discerning.”