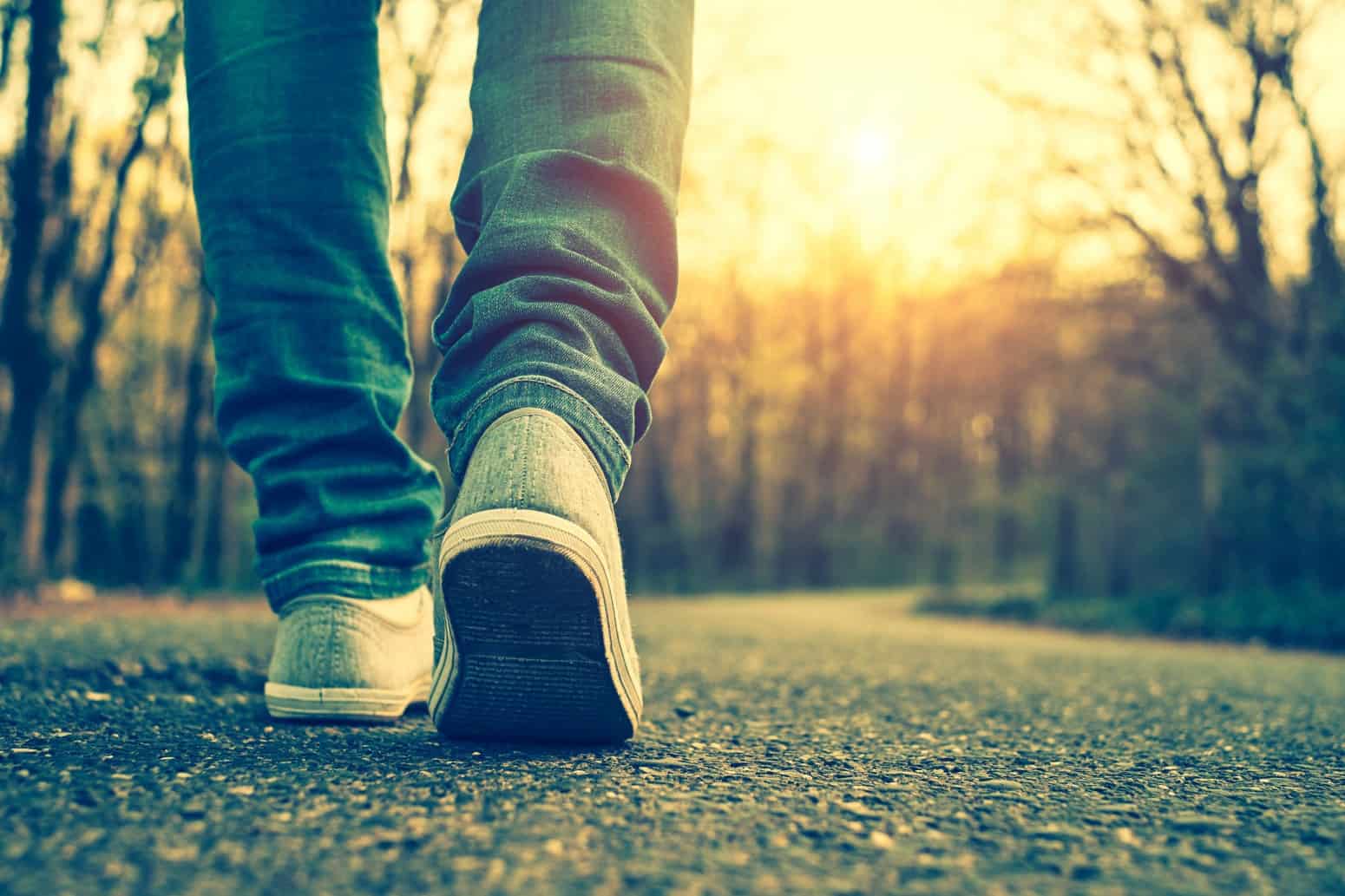 National values are shifting as younger Americans place less importance on faith, patriotism, and having children. A  poll from Wall Street Journal and NBC News asked people what values matter most to them, and compared their answers to responses from 21 years ago.

Hard work is still the top answer, but the next three values have dropped due to changing priorities of younger Americans, WSJ reported:

“The nuclear family, religious fealty, and national pride—family, God, and country—are a holy trinity of American traditionalism,” wrote Derek Thompson for The Atlantic. “The fact that allegiance to all three is in precipitous decline tells us something important about the evolution of the American identity.”

What that is, Thompson concludes, is that Americans are increasingly less trusting of long-trusted institutions, including the church. The up-and-coming generations—Millennials and Gen Z—are less likely to identify themselves with political designations, causes, or brands.

Still, they’re interested in community involvement and tolerance, and building a coalition of people who feel disenfranchised by current social structures. They’re not so much abandoning traditional values, Thompson says, but more so their trust in institutions to provide for them.

As American values continue to shift, churches may be increasingly challenged to minister to people with no predisposition to trust them.

Washington, D.C. | The U.S. Supreme Court recently issued two 7-2 rulings related to religious liberty that could have impact on Southern Baptists in Illinois. The first involved Catholic schools facing discrimination lawsuits from teachers. The Court found the employees performed religious duties in their work and therefore fall under the ministerial exception rule, which […]

Chicago church planter Edgar Rodriguez, Jr., is organizing Christians to march and prayer walk in the city’s neighborhoods starting July 13, after gun violence over the holiday weekend injured 87 and killed 17. Rodriguez, pastor of New City Fellowship, will start in his backyard in Humboldt Park. After that he plans to move on to […]