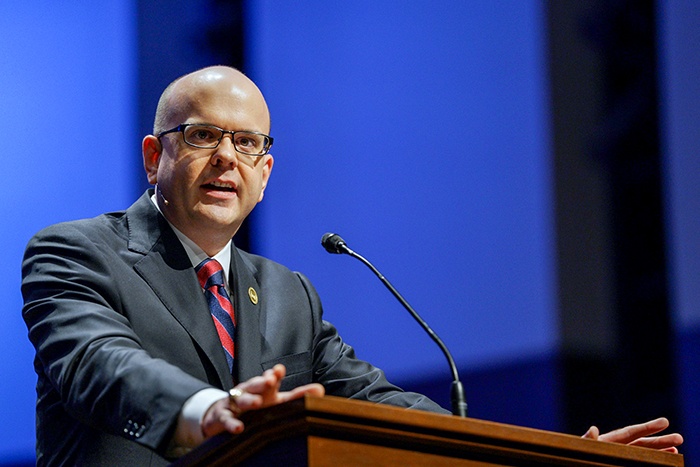 Southwestern Baptist Theological Seminary announced Sept. 23 president Adam W. Greenway has resigned from his post effective immediately. The announcement follows an all-day meeting of the executive committee of the seminary’s board of trustees and the seminary administration on Sept. 22.

“In receiving President Greenway’s resignation, we express our deepest appreciation for his more than three and one-half years of service to his alma mater,” said Danny Roberts, chairman of the board of trustees and executive pastor at North Richland Hills Baptist Church. “He came to Southwestern Seminary during a difficult time of transition and has worked tirelessly to lead the institution to serve well the churches of the Southern Baptist Convention. Among his other accomplishments, President Greenway has assembled an impressive faculty of scholar-ministers who are daily impacting the lives of their students. He also provided steady leadership during the COVID pandemic, which dramatically altered the delivery of theological education.”

Greenway was elected president of the institution in February 2019 and succeeded Paige Patterson, who was removed from the post in May 2018. Prior to coming to Southwestern, Greenway served as dean of the Billy Graham School of Missions, Evangelism and Ministry at The Southern Baptist Theological Seminary in Louisville, Ky. 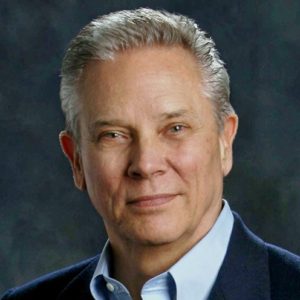 Roberts also announced former GuideStone Financial Resources president O.S. Hawkins will serve as acting president of the seminary. Hawkins, a two-time SWBTS graduate, recently retired from GuideStone after 25 years at the helm of the institution.

In the announcement, SWBTS stated Greenway had accepted a position with the International Mission Board. No specifics were given about the position.

“We will continue to serve Southern Baptists as we have throughout the course of our lives and ministry,” said Greenway. “We believe our next assignment is not a departure from but a continuation along the journey God has always had us walk. We are thrilled that we are going to help prepare Southern Baptist missionaries for their work of addressing the world’s greatest problem—spiritual lostness—with God’s solution, which is the gospel of Christ. As we look forward to beginning a new chapter with Southern Baptists’ favorite entity, the International Mission Board, we ask for your prayers for us in this season of transition, and we pledge our continued prayers and support for our beloved ‘crown jewel.’”