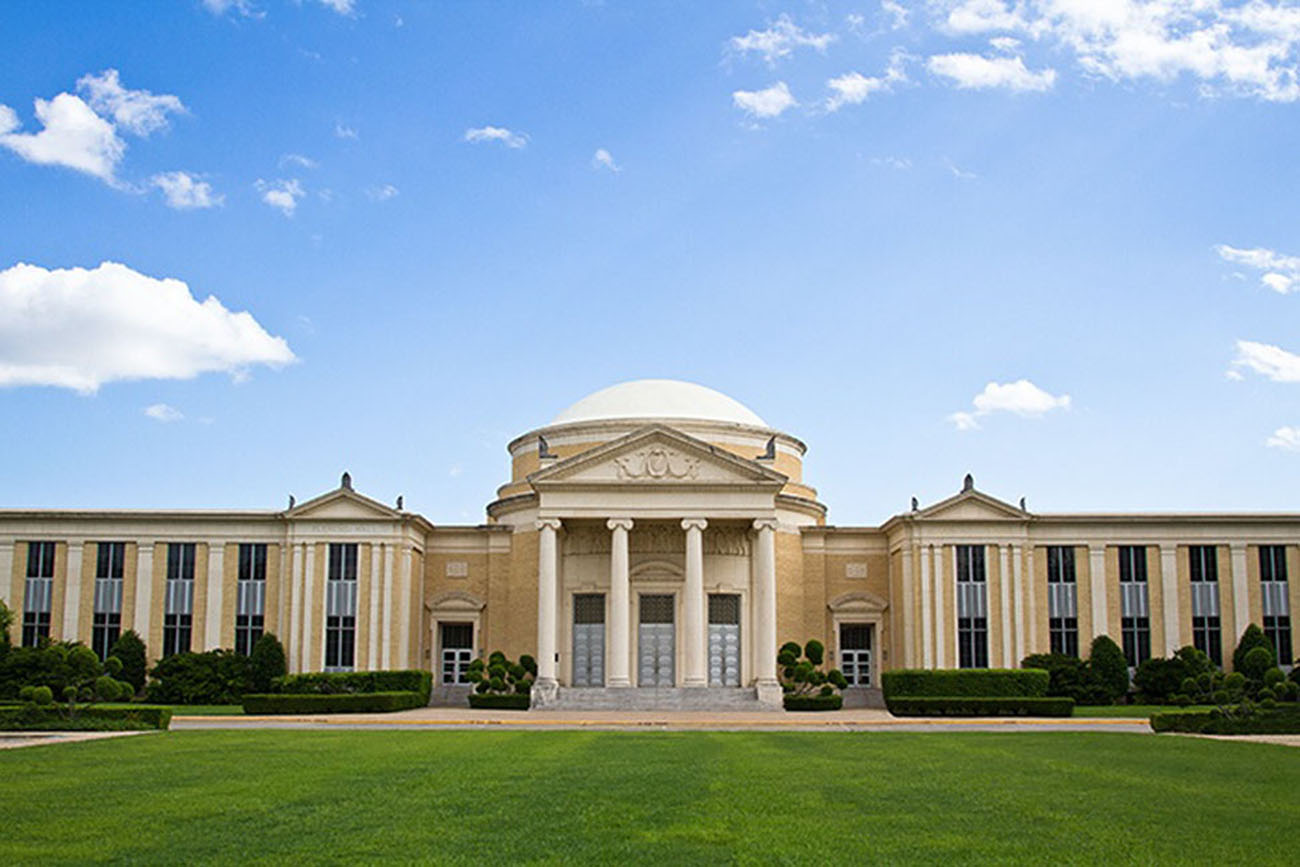 Following a special-called meeting of the Board of Trustees of Southwestern Baptist Theological Seminary, Chairman Danny Roberts announced trustees have invited O.S. Hawkins and David S. Dockery to provide joint leadership to the seminary during the interim period. Dockery will serve as interim president, while Hawkins will serve as senior advisor and ambassador-at-large.

The actions of the board were with no opposition and came five days after the executive committee of the board accepted the resignation of Adam W. Greenway and invited Hawkins to serve as acting president. The board met in executive session on Sept. 27 via video conference.

Hawkins asked the board to consider a “more strategic option” in order to address the “combination of external and internal challenges facing the seminary” at this time.

“While I am honored and humbled at the invitation of the trustees to become the interim president of Southwestern, I feel my best efforts in piloting and positioning the seminary on its conservative course for the future are better served by giving attention to matters of general oversight, vision, and direction, and also shoring up our various and valuable outside constituencies,” he said.

“Therefore, I have asked the board to invite David Dockery to partner with me in leading Southwestern through these days of challenge and transition.”

As interim president, Dockery will oversee the daily aspects of leading the faculty, staff, and students. As senior advisor and ambassador-at-large, Hawkins will provide general oversight of the institution.

“David and I will work together in tandem as important decisions present themselves in the future,” Hawkins said. “This will free me to use my best gifts to help guide the direction of the seminary and allow me to focus on donor relations, student recruitment, church and denominational relationships, and overall help to steer the seminary on a solid conservative course for the future.”

He continued, “It is no secret that the seminary has serious financial challenges and going forward we will be giving oversight to aggressively manage costs and implementing best business practices with the intent to move our school to a more solid financial footing. I will be visible on campus and will seek to provide visionary and Christ-hearted, servant leadership to all the seminary family. Our deep desire and prayer is to be able to position this school we all dearly love to be in a better place for the tenth president in our long and illustrious history to succeed by every good and godly measurement. David and I both thank you for your prayers to that end.”

Dockery currently serves as distinguished professor of theology at Southwestern. He will bring to this interim role almost four decades of experience in Christian higher education, including nearly half of that time as president at Union University. His service also includes various leadership roles at Southern Baptist Theological Seminary, Trinity Evangelical Divinity School, and with the International Alliance of Christian Education. Dockery is the author or editor of nearly forty books and is a contributor to many more. He has held leadership roles in various organizations, including president of the Evangelical Theological Society.

Both Dockery and Hawkins are graduates of Southwestern and both are the recipients of distinguished alumni recognitions from the seminary.

Chairman Roberts said that he and the board of trustees “have complete confidence in both leaders,” noting that “their combined experiences in educational and denominational life will serve Southwestern well in the days ahead.”

Dockery said that he was “honored by and thankful for this distinctive privilege” to serve his alma mater in this way. He noted that “it will be a joy to serve with O. S. Hawkins at this time as we join together with board members, campus leaders, faculty, staff, students, and friends of the seminary to envision a hopeful future for Southwestern, working collaboratively to advance the seminary’s gospel-centered mission for the glory of God.”