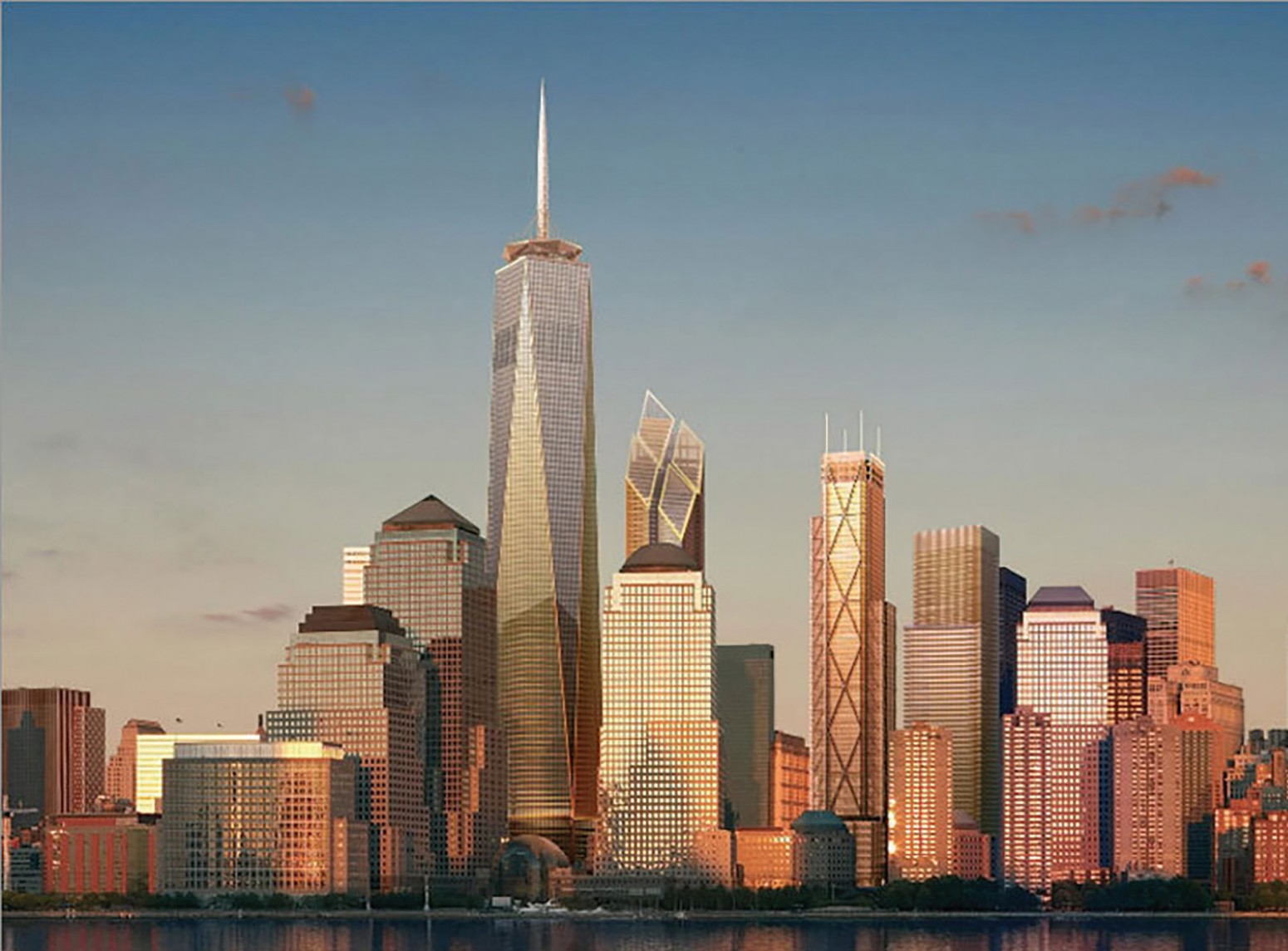 New York, N.Y. | Hours after an alleged Islamic terrorist killed eight and injured 12 by driving onto a busy pedestrian and biking path in Lower Manhattan Oct. 31, two strangers approached Pastor Sterling Edwards as he roasted hotdogs for a Halloween outreach to his Brooklyn church community.

“On a Tuesday night in the middle of the street, I had a chance to pray with some people, and that’s significant,” Edwards, a Southern Baptist who pastors Park Slope Community Church, told Baptist Press. “It wasn’t like I had to go and ask.”

The women had been in the vicinity of the site just blocks from the World Trade Center when Sayfullo H. Saipov, an admitted supporter of Islamic State terrorists (or ISIS), allegedly drove a rented truck along several blocks of the path, stopping only when he collided with a school bus.

“As horrific a situation as it is,” Edwards said, “anytime that we get a chance to point back to our hope being in Jesus, it can actually open a door for us. And I know that that’s not the avenue that we would necessarily like to go down, but at the same time…I got to pray with some people.”

The impromptu prayer encounter is said to be indicative of what happens when New Yorkers, accustomed to diversity and tolerance, are met with such tragedies, according to Manhattan church planter Rob Russell. Seven weeks ago, he planted Restoration Church in the same neighborhood where the attack occurred, the same neighborhood where he has lived the past three years.

“We unite during these times, rather than display any kind of fear,” said Russell, a North American Mission Board (NAMB) church planter. “And that’s something that we hope can be an inspiration or a beacon for the rest of the country. The people that have different backgrounds, living with different belief systems, our conversations are actually more collaborative in these times, [rather] than being less so.”

Members of his new congregation of about 40 people held small prayer gatherings on their own after the event, Russell said, and lifted up several prayer concerns for the city and those affected by the tragedy.

“It’s definitely sobering and people are dealing with it in different ways, but I don’t think anyone feels like they’re dealing with it alone, or that they need to,” Russell said. “And even for our church, to me, in just the last 24 hours, it’s only been more of a reminder of the image of God that’s in every single person. That’s why every person has dignity and worth.”

Police identified Saipov as a 29-year-old native of Uzbekistan who had lived in the U.S. since 2010 and said he cried “Allahu Akbar,” Arabic for God is great, as he was shot and arrested.

Steve Canter, a NAMB Send City missionary, works with several Southern Baptist church planters in New York, many who seek to share the gospel with Muslims and Arabic language communities.

“This is a reminder of the need for praying for them, for seeing them thrive in those neighborhoods that are very tough and very difficult and very dangerous, for some of them,” Canter said. “I think for Southern Baptists, I would love [for this to be] a reminder that they just need our love, and our support and encouragement.”