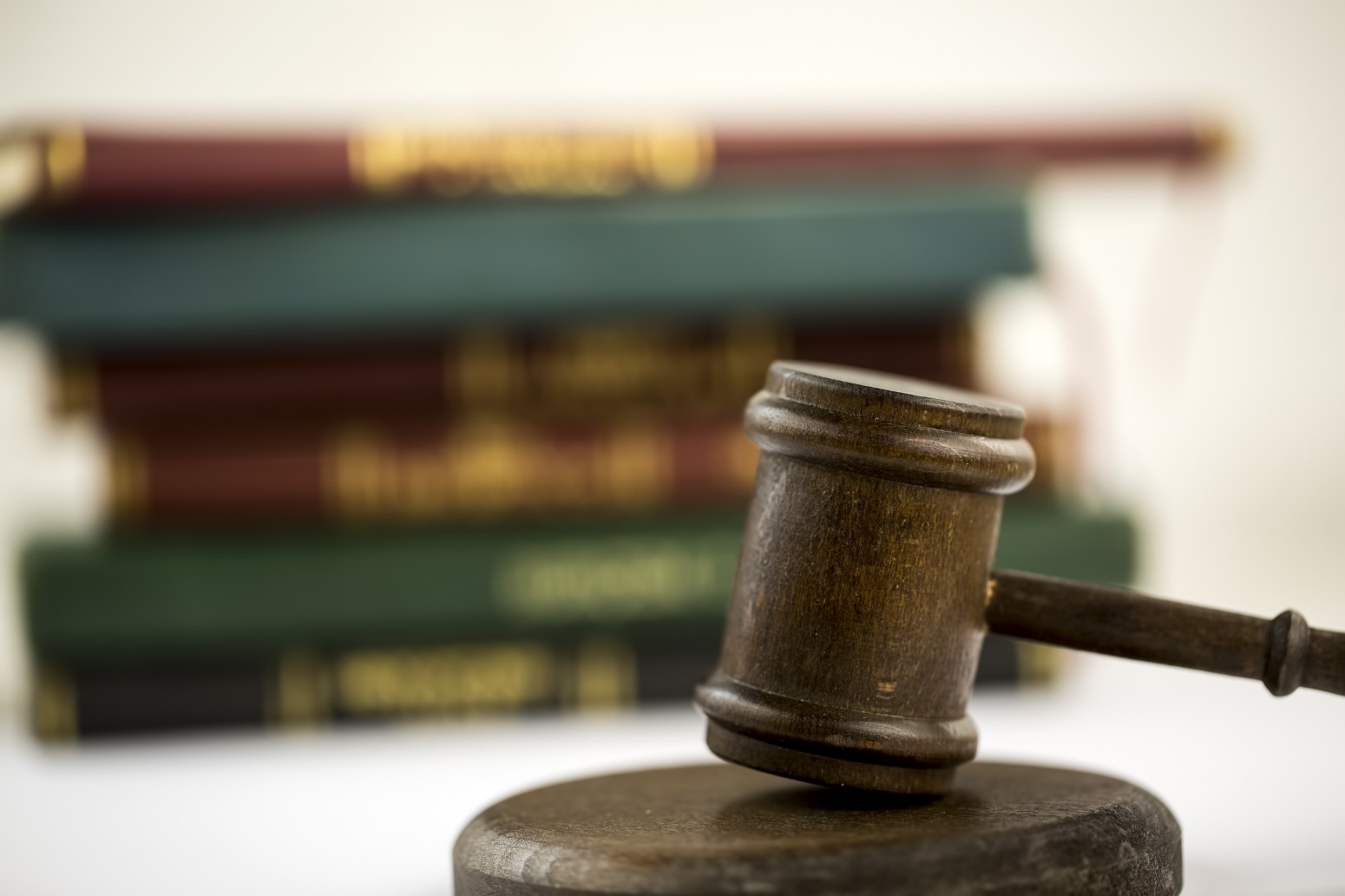 Springfield | Now that medical marijuana is legal in Illinois, there is a push to do the same with recreational amounts of the drug.

State Representative Kelly Cassidy filed an amendment to House Bill 2353 in March that revises the state’s Cannabis Control Act, allowing the recreational use of marijuana, regulating it like alcohol and legalizing the possession of 28 grams of the drug. Senator Heather Steans introduced the same bill into the Senate where it’s known as Senate Bill 316.

The move has drawn support from residents. According to the Paul Simon Public Policy Institute, 66% of voters support legalizing marijuana for recreational use if it is taxed and regulated like alcohol.

Its largest base of support is in Chicago where 74% of voters support legalization, while downstate support is at 54%.

In an e-mail, Steans contended legalization would be good for Illinois. “In a regulated system, recreational marijuana would generate hundreds of millions of dollars in new revenue for the state and support licensed businesses. This new revenue is crucial given Illinois’s current fiscal crisis and the governor’s proposed budget that includes a $5 billion funding gap.” She also proposes to use the funds to pay for alcohol and drug treatment programs.

Governor Bruce Rauner is not yet persuaded. He told WQAD in Rock Island, “I think recreational marijuana is a very, very difficult subject. I think we should look at other states [and] the impact in a few other states [that] have made marijuana legal for recreational use. I am not in support of Illinois going there until we study the ramifications of what’s happening in other states.”

David Smith, Illinois Family Institute Executive Director, is raising the alarm. He points to Colorado, which legalized marijuana in 2014. “Colorado is now ranked first in the nation for ‘past month’ use [of marijuana] for children between the ages of 12-17,” he said. “This is 74% higher than the national average.”

Smith also noted concerns about highway safety. “In the two years after Colorado’s legalization, marijuana-related traffic deaths increased 62%.  A staggering 21% of drivers involved in all traffic fatalities in Colorado tested positive for marijuana.”