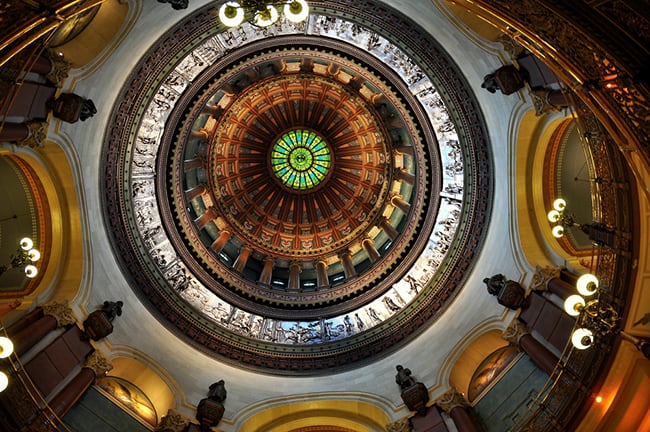 With the spring session of the Illinois General Assembly scheduled to end April 8, a flurry of new pieces of legislation were introduced. They included four resolutions supporting abortion, one even condemned pro-life Illinoisans, plus an amendment to protect the licenses of doctors and nurses who perform abortions that were suspended by other states.

Three of the resolutions were adopted March 31:

– House Resolution (HR) 790 declared a commitment to abortion through “reproductive health” in Illinois. It “condemns the efforts of those in Illinois and in other states, including Missouri, Texas, and Florida” who would undermine those efforts. The three states named are among those that have the most pro-life laws in the nation.

Many in the General Assembly see the state as an “abortion sanctuary” or “haven” and work with like-minded groups to further that aim. In 2020, 9,686 out-of-state women traveled to Illinois to terminate a pregnancy. That’s up 29% over the previous year. Out-of-state women comprise 21% of those who received an abortion in Illinois in 2020, the most recent year state data is available. These numbers are expected to rise as more states strengthen their pro-life laws.

The Reproductive Health Act, signed into law by Gov. JB Pritzker in 2019 made the “right” to an abortion state law. Any decision by the Court this summer that would change Roe v. Wade would have no effect in Illinois.

– HR 94 expressed support for the funding of Planned Parenthood citing what appear to be national statistics.

One resolution, which has at least 35 co-sponsors, remains to be adopted. HR 762 commends Terry Cosgrove, president and CEO of Personal PAC, a pro-abortion political lobbying group, who is retiring after serving nearly 33 years. The group’s tag on Linked-In is “Pro-Choice. No Exceptions.”

House Bill (HB) 1464 is an amendment to the Illinois Insurance Code to prohibit the Illinois Department of Financial and Professional Regulation from revoking or suspending the license of a nurse or physician in Illinois if another State suspended that license for a reason “related to an abortion [that] is not unlawful or prohibited in the State [of Illinois].” It passed in the House March 31 and moved to the Illinois Senate where it was sent to committee. 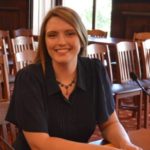 “It’s concerning,” said Molly Malone referring to HB 1464, “that they would allow a doctor to come here and continue to practice even though they show a complete disregard for the law in their own state.” Malone is the assistant legislative chair at Illinois Right to Life.

Her concern extended to “a situation where a doctor wouldn’t care enough about losing their license in one state” but they would still be allowed “to practice here [in Illinois]” by state legislators.

Regarding the resolutions passed at the end of last month by the House, Malone described them as simply “bad.”

To make your voice heard, you may contact your local legislator.