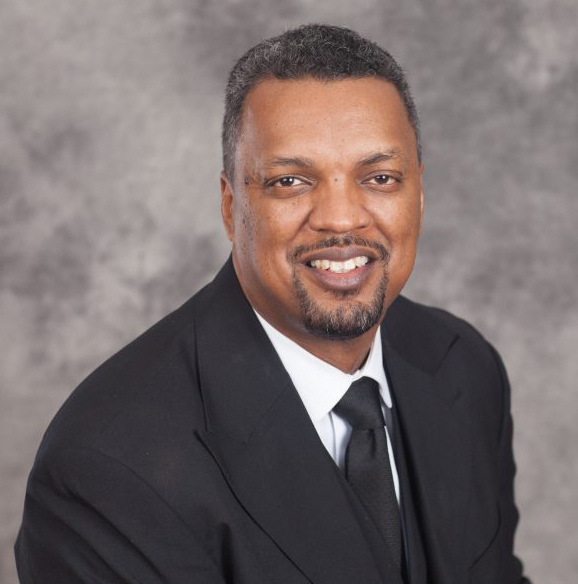 Chicago-area pastor Adron Robinson was named chair of the six-member search team charged with finding the next president and CEO of the SBC Executive Committee.

“I’m grateful for the opportunity to represent Illinois Baptists in this role,” Robinson said. “My experience as IBSA President has equipped me to listen to a variety of voices and help each side see our commonalities as we seek to follow Gods will.”

The search team held its first meeting March 3 via Zoom, with Mike Keahbone, pastor of First Baptist Church in Lawton, Okla., shared the news of the call to prayer on Twitter March 4 inviting all Southern Baptists to be part of the process. “All of us need to be in fervent prayer for our next leader. #doyourpart,” he wrote.

California pastor and EC chairman Rolland Slade, also a member of the search team in an ex officio role, reported in addition to Robinson’s role, David Sons, lead pastor of Lake Murray Baptist Church in Lexington, S.C., will be vice-chair and Philip Robertson, senior pastor of Philadelphia Baptist Church in Deville, La., will serve as secretary.

“I’m honored my peers selected me for this role and I’ll do my best throughout the process,” said Robinson. “The Lord knows who our next EC president will be, and it is our job to seek His will in this process. We’re asking Southern Baptists to join us over the next month for this season of prayer so we can hear from God collectively and be of one accord.”

A prayer strategy will be shared by the group soon, Keahbone added. Other members of the team are Mollie Duddleston, director of ministry operations at Cross Church in Springdale, Ark., and Jeremy Morton, senior pastor of First Baptist Church in Woodstock, Ga.

In looking through documentation of previous searches for a president/CEO, the team noticed there hadn’t been a recorded call to prayer for Southern Baptists on the matter. The current season in the convention cries out for it, Keahbone commented.

“With everything going on – racial reconciliation, the abuse investigation, and a report about to come out on it – there are a lot of eyes on the SBC,” he said. “This hire could be one of the most significant we’ve ever made.”