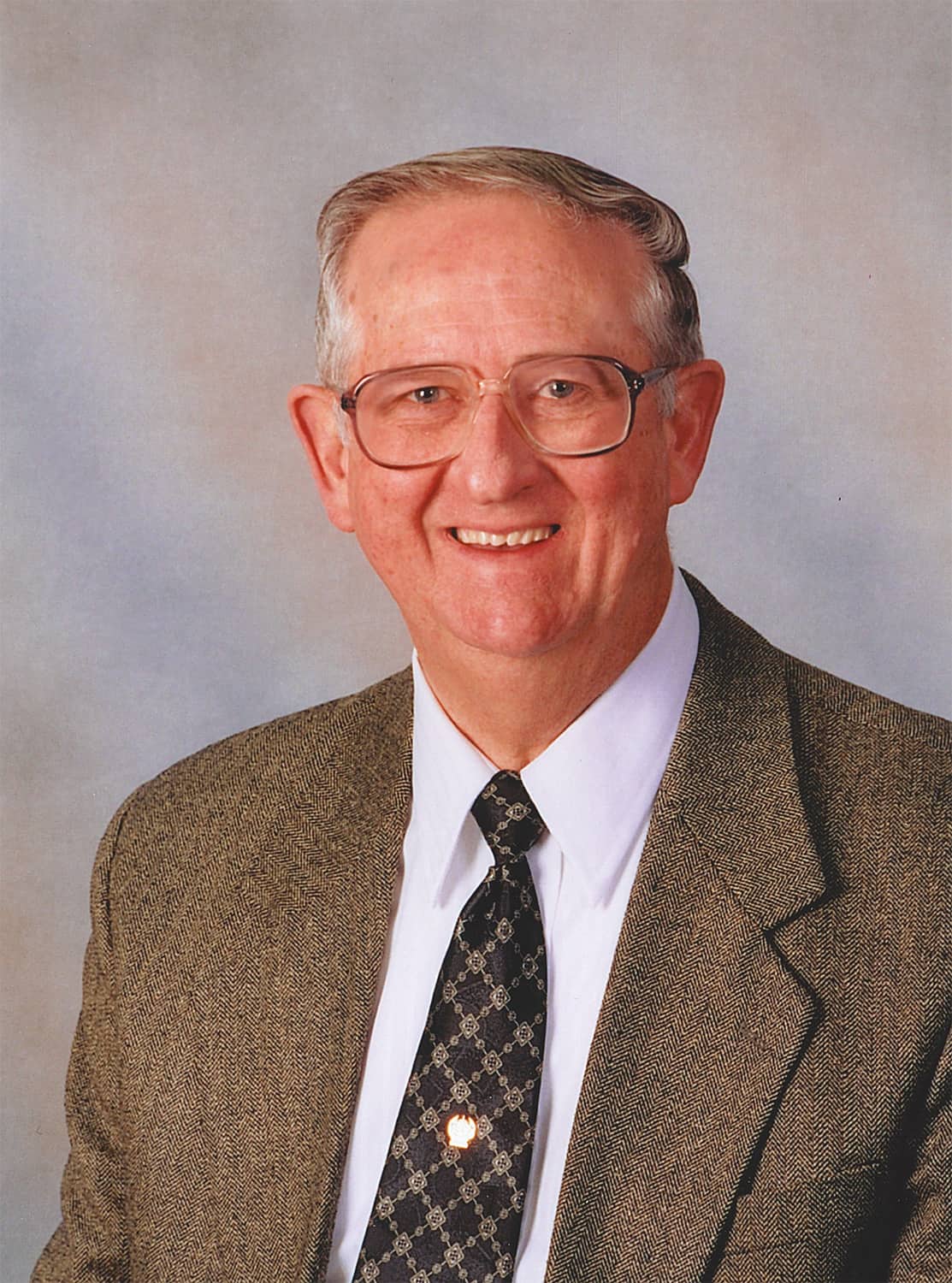 William “Bill” Weedman is being remembered fondly by Illinois Baptists following his death Thursday, September 12, 2019 at a hospice facility in Springfield, Ill. Weedman, 81, retired as IBSA senior associate executive director in October 2006 after 28 years’ service at IBSA. Prior to his lengthy tenure, he pastored churches in Indiana, Kentucky, and Illinois.

Weedman pastored Westview Baptist Church in Belleville from 1972-1981. At IBSA, he began his service in 1981 as director of the Missions Division, eventually rising to Senior Associate Executive Director.

“Bill Weedman was my friend, and a devoted servant of Illinois churches through IBSA for many years,” Nate Adams said. “Bill was a wonderful resource to me during my first years as Executive Director. Bill knew and loved Illinois churches, associations, pastors, and leaders.

“He was a gifted administrator and leader, a gracious and considerate man, and he led IBSA staff well in several roles over the years. In retirement, he continued to be a trusted friend and advisor. I will miss him and look forward to our reunion in heaven.”

IBSA retiree Sandy Barnard shared Weedman “wasn’t just a co-worker or my supervisor, but also a caring friend. He was steadfast in his love for Christ and the church.

“Several months ago, Bill asked me to complete a spiritual gifts/talent/skills packet for him as he was seeking to be of service at the church where he was a member. He knew that God would expect him to serve until he was called home, and he intended to be used.”

Weedman was born May 4, 1938, in Evansville, Ind., and married his high school sweetheart, Judy Mielke in 1957. He was preceded in death by his parents, daughter, Jennifer, and grandson, Lance. He is survived by Judy and granddaughter, Melissa.

He earned a Bachelor of Divinity and a Doctor of Philosophy from The Southern Baptist Theological Seminary in Louisville, Ky.

There will be a Memorial Gathering on Monday, September 16, 2019 at Bisch & Son Funeral Home, 505 East Allen, Springfield, Ill. from 1 p.m. until the time of the Memorial Service at 3 p.m.