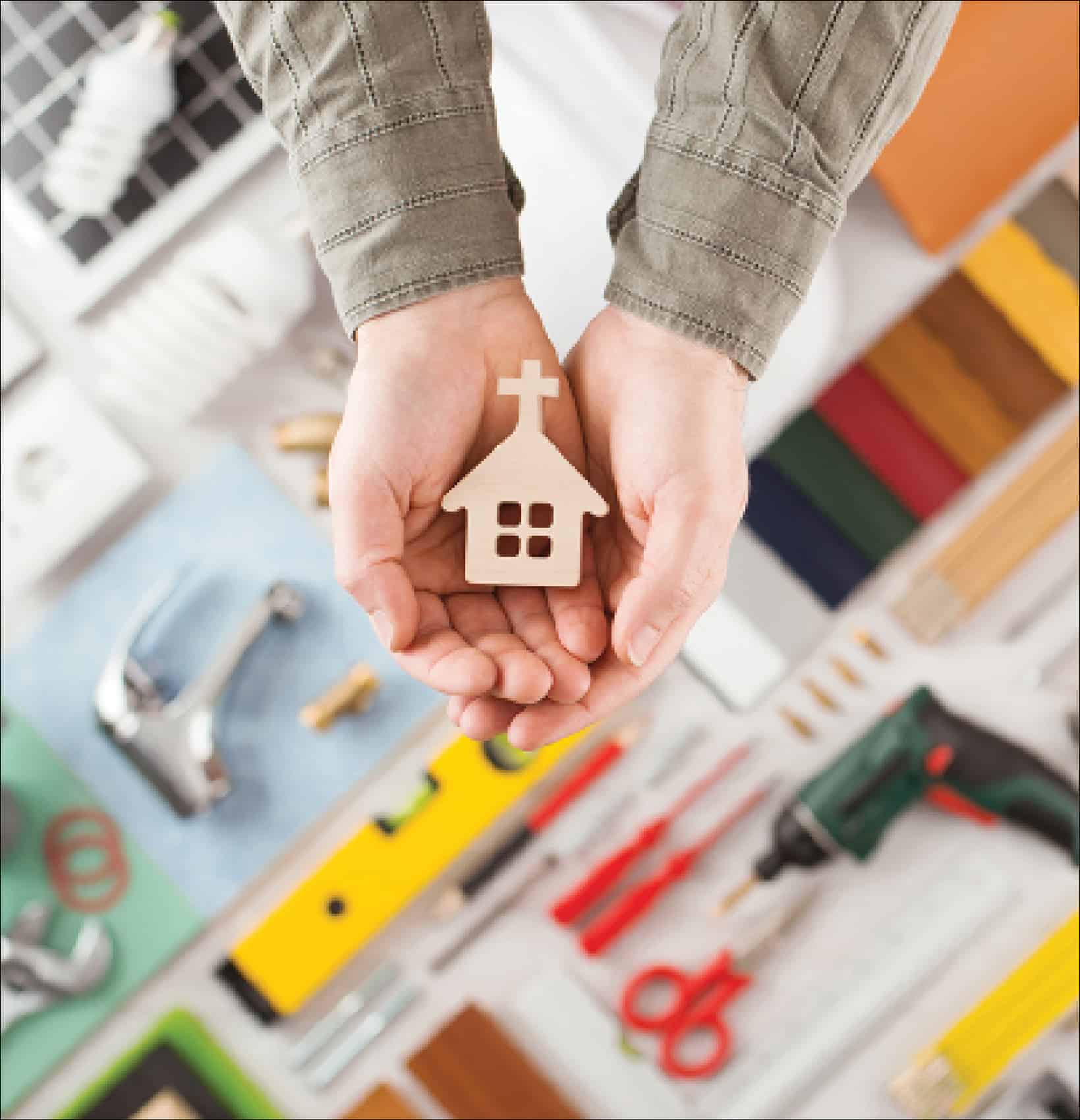 A pastor shared a prayer request with us as part of IBSA’s pastoral prayer emphasis in October. He described his aging congregation: “For decades they have given generously and worked faithfully. But as they get older, they aren’t able to give as much or do as much ministry,” the pastor said. “We really need younger members to step up in giving and serving. We need attenders to become members, and members to become servants.”

He might have been describing my congregation—or possibly yours. What he was describing is revitalization—and it’s something all our churches need desperately.

The statistics are quoted often enough that they may become cliché: 80% of Southern Baptist churches are plateaued or declining. Membership, attendance, and baptisms are declining, even as the numbers of churches are increasing. Larger churches, younger churches, and church plants draw younger people and baptize more people, while older churches struggle to stay level—and afloat. The outcome is that overall the denomination has more but smaller churches.

Southern Baptist churches bucked the national trend at least two decades longer than mainline churches, but what has befallen the Methodists and Presbyterians is now true of the SBC. We used to say that the mainline’s decline was due to the liberal slide in their theology, and that Southern Baptists’ firm conservative stance would hold us steady. But now, we can’t even claim that. The rise of unbelief among Americans, and among those who might call themselves “spiritual” but identify no religious affiliation (“nones”), has taken its toll on all American churches. We’re all in the same boat as the pastor quoted above (with his permission).

Our congregations are getting older. Even among the young folks we have, there is generally less commitment to personal ministry involvement. And the good souls we do have are getting tired.

What can we do about it?

Against the odds
Consider a few statistics, cited by Rob Peters of Corpus Vitae, a ministry that specializes in helping pastors and churches through a revitalization process:

• In the past 10 years, the American population has increased by almost 10% while church population has decreased about the same amount.
• As many as 360,000 of the 400,000 churches in the U.S. are plateaued or declining. (The 80% figure takes on new meaning when we think about raw numbers.)
• More than 70 churches close their doors each week in the U.S., for a total of 3,640 each year.
• Even taking into account the number of new church plants started each year (4,000), and the number of plants that survive beyond five years (3,400), the total number of churches in America continues to decline each year.

Peters points to the revitalization process as the solution, not for some churches but for all churches. In fact, revitalization should be an ongoing process, not a last resort when a church is faltering and fears the ultimate failure. But the difficulty in revitalization is that most leaders have not experienced it, much less led it.

“But he replied to him, ‘Sir, leave it this year also, until I dig around it and fertilize it. Perhaps it will produce fruit next year, but if not, you can cut it down’” (Luke 13:6-9 CSB).

The vine dresser had hope for the fig tree, even though it had been dormant for several years. When the owner had given up hope, even to the point of anger, his worker had a plan. And that plan had, in current terminology, action steps, a timetable, and expected outcomes.

So does revitalization of the local church.

Some church leaders wait so long that revitalization appears impossible. In one chart Peters references (see sidebar below), that’s the stage labeled “death rattle.” The church is so far gone, the final stage is obvious. Intervention is needed before that, when leaders realize the church is in a rut that leads downward. Pulling out of this deep rut is difficult, but it can be done.

Even better is revitalization that starts as soon as leaders begin feeling they’re on a treadmill, as the chart identifies it. In this situation, all the team’s best work still results in slipping numbers and downward movement, because the law of diminishing returns sets in.

“Somewhere along the way, the mission became maintaining it, instead of its true purpose,” said Mark Clifton, revitalization expert for the North American Mission Board, describing the Kansas City church he led from 18 to 120 worship attenders over a decade of revitalization. “It was beautiful, but it was empty.” Just at the point he was ready to quit, Clifton began focusing on turning his few aging church members into real disciples. In his case, that jumpstarted the renewal process that included outreach to their rapidly changing community. (Clifton will be one of the featured preachers at the IBSA Pastors’ Conference Nov. 5-6.)

“Churches often begin the process too late,” said IBSA’s Mark Emerson. “We recommend that church leaders study their growth trends and seek help when they discover they are no longer growing and reaching people. IBSA can help churches assess their need and readiness for revitalization.”

With church revitalization as a newly stated goal for Illinois Baptist churches, IBSA has contracted with Rob Peters to help make coaching available for pastors and church leaders.