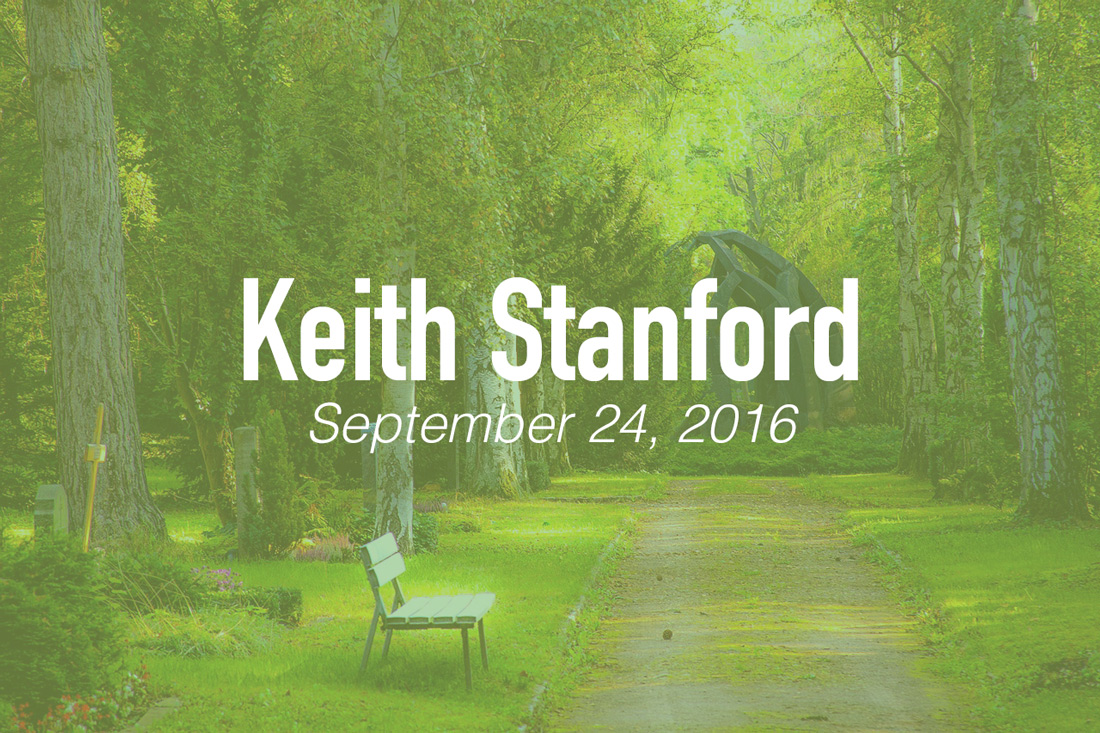 Bethalto | Keith Stanford, who pastored several Illinois churches and served on the IBSA staff, died September 24 at the age of 86.

“Keith was a thoughtful, effective, and leading pastor in Illinois, and then a wonderful servant of pastors through his role here at IBSA,” said Nate Adams, executive director. “Keith’s unique insight and wisdom, his kind and caring pastoral spirit, and his deep, booming voice that always delivered God’s Word so faithfully, will truly be missed.”

During his many years of ministry, Stanford pastored Suburban Baptist Church, Granite City; First Baptist Church, Bethalto; and Logan Street Baptist Church, Mt. Vernon. He also served as director of missions for the former Madison County Baptist Association, and was interim pastor for 22 churches across the state.

In 1986, Stanford went to IBSA as director of family and pastoral ministry, and later led the Association’s church development department. Stanford retired in 1997.

“He was considerate of his coworkers, showed concern about what was happening in our lives, and could preach a powerful message,” remembered IBSA’s Sandy Barnard, who worked with Stanford. “I remember him as a man that spoke the truth in love.”

Stanford is survived by his wife of 65 years, Helen, and their five children: Stephen and wife Roberta of Bethalto, Paul and wife Kathy of Green Valley, Thomas and wife Holly of Bolivar, Mo., Julia and husband Robert Nagamine of Kailua, Hawaii, and Mark and wife Laina of Chapmansboro, Tenn. He also is survived by many grandchildren and great-grandchildren, and his six brothers and sisters.

Memorials for Stanford may be given to the Illinois Minister’s Relief Fund or Baptist Children’s Home and Family Services.