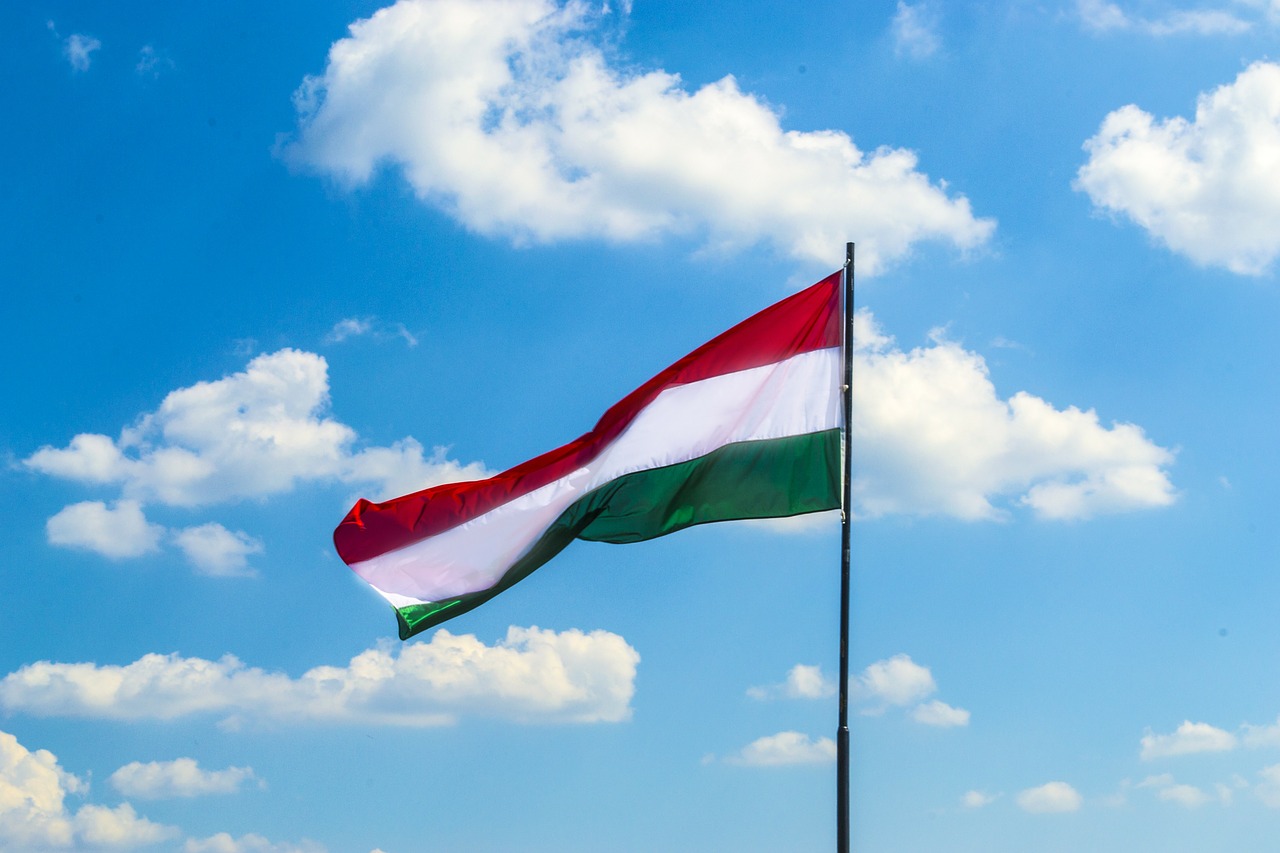 “It’s a different kind of hardship we face when it comes to religion today,” Gyuri Varga said on a visit to Illinois. Varga is a pastor in Hungary. After 17 years with CRU (Crusade for Christ) in his country, Varga started Erdligeti Bible Fellowship Church in 2003. He is a leader in the Hungary Baptist denomination.

“Generally speaking, we have freedom of religion in Hungary since the fall of communism,” he said, “but the society is more secular, so there is a, uh, putting away of religion or discussion about belief in God.”

Varga came to faith in Christ in 1984 while he was in college. At that time the Christian church was underground. When the Soviet government fell, religious freedom came quickly to Hungary, but the pastor says at that time the church was weak and poorly equipped to handle a surge of interest of Christianity. That interest quickly declined, he said, but “I think we have a new opportunity coming to us, to stand up and voice the gospel.”

After 25 years, the Hungarian people are experiencing a new kind of dissatisfaction that political freedom isn’t “fulfilling all their hopes and dream—people are still sinners. The church needs to share Christ with them and to bless our community and our nation,” he said. Visiting the U.S., Varga observed, “Our cultures spiritually are more similar than we thought earlier.”

Richard Brummit and his wife first served as volunteers in a school in Hungary in 2013, teaching English to enthusiastic students, he said. That mission trip was arranged by an International Mission Board missionary. Since then, Brummit, a member of New Song Church in Zion, has led establishment of the partnership with Lake County Association.

“After I retired, my wife and I wanted to serve in some missions. We’re already involved in Disaster Relief, and we wanted to expand our service,” Brummit said. “We saw this project on the IMB site, and eventually felt God leading us to a longer partnership with Pastor Varga’s church and Hungarian Baptists.”

Varga says people in Hungary are becoming aware of Baptist work. There are about 12,000 members in 300 churches. Of the partnership, Varga said, “It feels like God is pulling his people together for something great.”